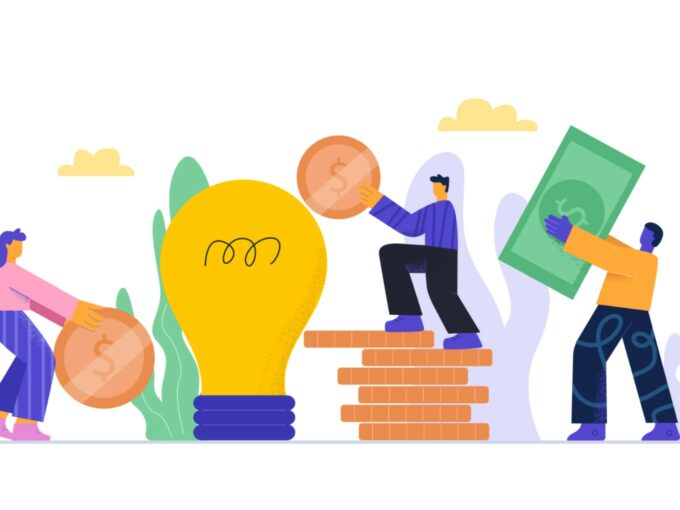 Menlo Park-headquartered Sequoia Capital has announced that it has closed a $1.35 Bn India venture and growth fund to go along with its corpus dedicated to the early stage investments through Sequoia Surge. The firm said that it has received commitments of $525 Mn venture fund and $825 Mn growth fund for India and Southeast Asia. The VC didn’t reveal its investors but collectively referred to them as Sequoia’s Limited Partners, the majority of which are non-profits, foundations and charities.

Sequoia said it will now operate investment vehicles across asset classes, such as seed, venture and growth. With this fund, Sequoia Capital’s total assets under management for India to an estimated $5.4 Bn, across the seven funds it has raised for investments in India and across Southeast Asia. This includes the highly contentious Sequoia Surge accelerator, through which the fund has made a big mark on the early stage startup ecosystem, as seen in the recent Inc42+ deep dive into the accelerator.

Shailendra Singh, the managing director of Sequoia Capital said that the firm is excited about the depth of opportunities in this region, which is undergoing a massive technology-led transformation. “This region will become home to a number of massive technology companies during the next decade,” Singh wrote.

The Sequoia chief added the pandemic has catalyzed a massive change in almost every startup’s trajectory— with dozens of founders demonstrating leadership and agility. “The leadership teams inside our startups are more aligned, focused and determined than ever before. We need to build on this Covid-induced state of high performance, stick to first principles, and remain relentless in our pursuit of sustainably successful companies,” he noted.

Singh emphasised that from Sequoia’s vantage point, “the future of our region will be shaped by those few founders who are resolutely committed to building enduring companies with unshakable foundations.”

In its last 14 years of investing in India, Sequoia has made over 200 investments in India and Southeast Asia so far. This includes notable names such as Zilingo, Bira, Mu Sigma, Freshworks, Druva, Freecharge, Pine Labs, and JustDial among others. From the sixth fund, its Indian investments include two-wheeler rental startup Bounce, payments aggregator BharatPe and student housing firm Stanza Living.

Sequoia Capital had launched its startup accelerator and incubation programme, Surge, with the idea of investing up to $2 Mn in early-stage startups working on innovations that could one day graduate up to the Sequoia growth-stage fund. Surge claims to have invested approximately $100 Mn in all the startups across its three cohorts till date.

Sequoia’s chief also noted that Covid-19 has brought it closer to embracing some hard truths. “The startup ecosystem in India and SEA has had a tumultuous journey over the last decade…It’s time to aspire for massively large and profitable companies. It’s time to build more products that can compete globally on quality, not just on price,” he added.