Uber also got 9.6% stake in foodtech unicorn Zomato in return 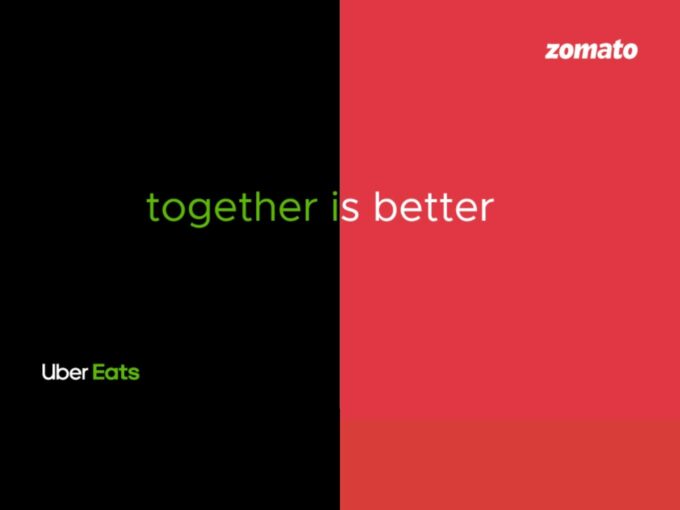 Cab hailing service Uber has witnessed a pre-tax gain of $154 Mn through the sale of Uber Eats India operations to Zomato, the company highlighted in its financial report for the first quarter of 2020.

Meanwhile, Uber Eats India transaction and related costs went up to $10 Mn between January to March quarter of 2020. Zomato has bought Uber Eats India operations for $350 Mn (INR 2,485 Cr) in an all-stock deal. With this, Uber also got a 9.6% stake in food aggregator Zomato.

The deal is for purchasing certain specified assets and receiving the benefit of certain covenants from Uber Eats. With this allotment, Uber India has got a 9.61% stake in Zomato, as per the filings.

Overall in the first quarter of 2020, Uber Inc has noted a 14% year-on-year (YoY) growth in revenue and 18% YoY hike in its adjusted net revenue. Meanwhile, net loss attributable to Uber Inc of $2.9 Bn, which includes $277 Mn in stock-based compensation expense and pre-tax impairment write-downs of $2.1 Bn.

How Did The Deal Benefit Zomato?

It is important to note that before the Uber Eats- Zomato deal, Zomato and Swiggy were the biggest player in the Indian food delivery industry. Uber Eats, on the other hand, was a distant third. After acquiring Uber Eats, Zomato took a giant leap.

Later in an interview, Zomato’s CEO and cofounder Deepinder Goyal highlighted that acquiring Uber Eats was a strategic investment to grow in cities, where Zomato didn’t have a strong market presence yet. The deal allowed the Gurugram-based food aggregator to onboard 500 exclusive restaurants of Uber Eats, along with its customers. These restaurants and customers were mostly from southern India, where the Uber Eats had a stronger presence than other players.

Goyal had also elaborated that he expected to get 80% of Uber Eats’ business, along with a 20% rise in monthly active users and 25% more orders. He noted that if the company had to give away almost 10% of its business to gain 20%, then it’s a “win-win” deal.

Meanwhile, Uber CEO Dara Khosrowshahi had highlighted that the company aims to be the number one or two players in the market it operates in, rather than being the number three or number four.

He noted consolidations are bound to happen in sectors, where there is too much capital and companies. He emphasised that the growth has to consolidate so there are only two or three major players in the market, instead of four or five.