SoftBank Pumps In $130 Mn Into PolicyBazaar At $1.5 Bn Valuation

SoftBank Pumps In $130 Mn Into PolicyBazaar At $1.5 Bn Valuation 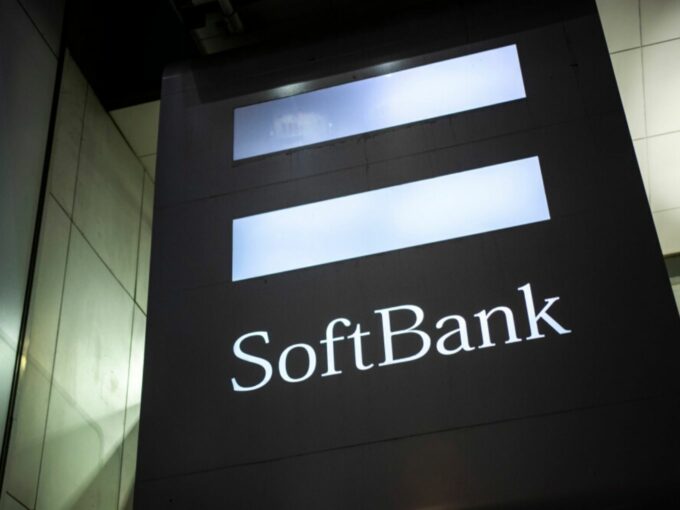 SoftBank Vision Fund may have picked up an additional stake for $130 Mn in PolicyBazaar’s parent company EtechAces Marketing and Consulting at a $1.5 Bn valuation, in exchange for a 15% stake.

According to an Economic Times report citing sources, the investment will be a mix of pre-decided primary infusion of capital into the company at about $50 Mn and the purchase of shares worth $80 Mn. SoftBank has bought the secondary shares at a premium to the valuation at which they did the primary at $1 Bn in 2018. The shares have been bought from existing investors like Tiger Global Management, Ribbit Capital and Inventus Capital India.

Prior to this, SoftBank had led a $200 Mn Series F funding round in PolicyBazaar. Existing investor InfoEdge had also participated in the round. The online insurance startup was said to enter the unicorn club with this investment back in 2018. PolicyBazaar as a group has raised $364 Mn till date.

PolicyBazaar operates two other sister companies — PaisaBazaar, which is a lending marketplace, and healthtech venture DocPrime. PaisaBazaar was launched in February 2014 as a financial advisory platform. Due to falling demand in the lending industry, PaisaBazaar had to reportedly lay off 1500 people earlier this month.

The development comes after SoftBank reported $17.7 Bn losses in the financial year 2020.

Meanwhile, it’s operating loss of $12.7 Bn and net income loss of $894 Mn in the same time frame. This was the Japanese conglomerate’s first loss in the last 15 years.

The SoftBank Vision Fund losses were attributed to the poor stock performance of ride-hailing giant Uber which contributed $5.2 Bn to its losses and WeWork’s troubled offices with $4.6 Bn contributions. The rest of the Vision Fund portfolio, which includes 88 startups in total, have contributed $7.5 Bn to the overall losses. The conglomerate had reported a profit of $19.6 Bn last year.

During the earnings presentation Masayoshi Son, CEO and founder of SoftBank, 47 companies of the 88 Vision Fund portfolio companies were losing money at the end of March, and the portfolio was worth about 1% less than the sum of money it had invested. He noted that some of his companies may go bankrupt due to the Covid-19 pandemic. It had noted that it would not be providing financial support to rescue the risky companies.