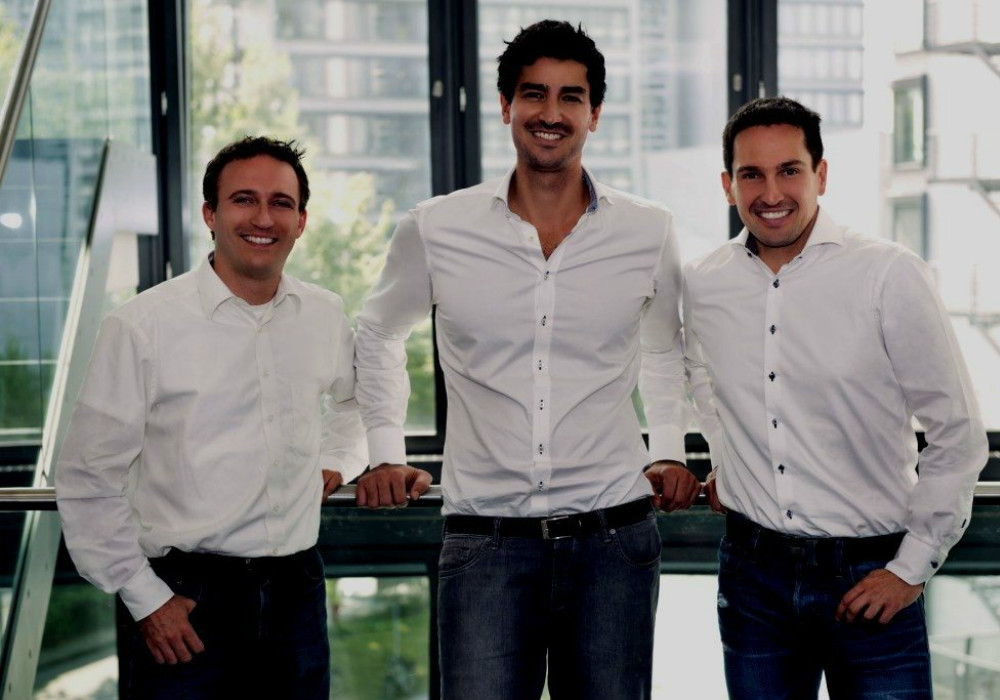 CupoNation, Rocket Internet-backed online savings destination platform is looking to strengthen its foothold in India. In a recent move, the deals platform has partnered with ‘ABP Live’ to expand its reach to online shoppers in India.

Mayank Sharma, Managing Director, CupoNation Southeast Asia said, “Our partnership with ABP News Network, one of the most well-known media houses in India, enables us to strengthen our position in one of the largest and fastest growing retail markets worldwide.”

Munich-headquartered CupoNation was founded in 2012 by Gerhard Trautmann, Adrian Renner and Andreas Fruth. CupoNation launched its first savings platform in India in September 2012 and is based in Gurugram.

It operates in 19 countries with discounts from about 20,000 online stores and brands including Amazon, Flipkart, Paytm, etc. With its partnership with ABP Live, CupoNation will provide online shoppers with a selection of online coupons and deals.  While ABP Live has grown exponentially since its inception and it now stands strong at 330 Mn page views and 30 Mn unique visitors per month.

Rocket Internet In India: The Exits

German-based incubator Rocket Internet has had an infamous reputation for betting on me-too ventures. It was founded in 2007 by the Samwer brothers – Marc, Oliver, and Alexander. The company marked its entry in India in 2011 with an online fashion retailer Asasa.com which shut down within three months of beginning.

Till date Rocket Internet has made three exits from its Indian bets.

In September 2015 it came to light that the company was planning to sell its top companies in India, which included Foodpanda, Fabfurnish, and Jabong.

Based out of Gurugram, furniture ecommerce player Fabfurnish was launched by Vikram Chopra, Mehul Agrawal and Vaibhav Aggarwal in February 2012. Before getting acquired Fabfurnish had raised about $30 Mn in funding spread across three rounds and was looking to raise about $50 Mn in a funding for a long time which never got materialised. The company went through various ups and downs in the past year – which included the departure of various senior members of the team which included

The company went through various ups and downs in the past year – which included the departure of various senior members of the team which included co-founders Mehul Agrawal and Vikram Chopra. Later, the company also revamped its business model by evolving itself into a content-driven platform.

Consequently, the furniture retailer FabFurnish was acquired by Future Group in April 2016 for not more than INR 20 Crore. However, exactly a year later, in April 2016, it was reported that the group was planning to draw the curtains on FabFurnish.

Apart from losses, other issues for Jabong began in 2016. In July 2016, allegations of financial irregularities by Jabong’s top brass surfaced in the media. A forensic audit commissioned by Rocket Internet unearthed several apparent corporate governance violations by former top executives at Jabong. After that the company which was valued at about $1.2 Bn at one time, was sold for about $70 Mn to Flipkart in July 2016.

Foodpanda India too continued to stay in the eyes of the media for all the wrong reasons. Its founder Rohit Chadda stepped down in August 2015. A report surfaced in September 2015, claimed that the startup was grappling with suspected orders. It also highlighted lack of automation and over-dependence on Excel sheets which revealed the flaws in the company’s business management.

Later on, in December 2015 it reduced its workforce by 15% claiming that the change was done in order of profitability combined with adjustments to its business model.

CupoNation And The Other Players In India

With the growth of the ecommerce sector, the associated verticals are also witnessing steep growth. Coupons, currently, are regularly used in about 15% of all ecommerce transactions. According to a study by CupoNation, close to 85% of Indians once used coupons before they actually shop online.

The deals and rewards industry has already established a strong foothold in the ecommerce and beauty and wellness sector by offering heavy discounts and cashbacks. One of the most prominent players in this space is Nearbuy (previously Groupon).

Founded in 2008 by Eric Lefkofsky, Andrew Mason and Brad Keywell, Nearbuy provides hyperlocal offers in segments like food & beverage, spa, salons, wellness and getaways. Groupon India was formed as a result of the acquisition of Indian startup SoSasta in February 2011. In August 2015, it was rebranded to Nearbuy post the management buyout wherein Sequoia invested $17 Mn. The startup raised about $2 Mn (INR 15 Cr) venture debt from BlackSoil Capital Private limited in September 2016.