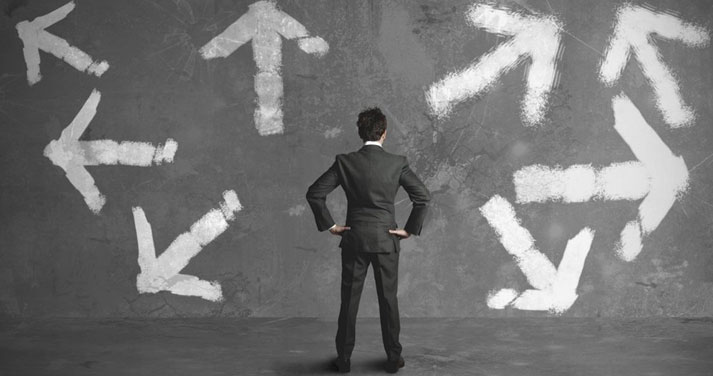 Berlin-based startup incubator Rocket Internet is considering a plan to sell its top companies in India including foodpanda, Fabfurnish and Jabong. The development was confirmed by company’s present and former entrepreneurs, investors and analysts, to ET.

As per the sources, instead of incubating startups, the founders of Rocket Internet will now invest directly in companies through a venture capital fund.

We have reported about Rocket Internet being in talks with Paytm to sell Jabong last week. This news came into light just a few days after the company had confirmed that Jabong CEO Arun Chandra Mohan is leaving the company.

Talking about change in top management in Rocket Internet backed companies, Fabfurnish, witnessed adieu of Mehul Agrawal and Vikram Chopra. Recently, FabFurnish revamped its business model by evolving itself into a content-driven platform.

Prior to that, Foodpanda founder, Rohit Chadda had also stepped down. Recently, Foodpanda also gathered eyeballs, post a Mint report stating the startup grappling with suspected orders, lack of automation and over-dependence on excel sheets which revealed the flaws in company’s business management.

Foodpanda India chief executive Saurabh Kochhar, however, said that the company continues to believe in the Indian internet consumer market and will continue to be invested.

Rocket Internet was founded in 2007 by the Samwer brothers – Marc, Oliver and Alexander.  It declares its mission to become the world’s largest Internet platform outside of the United States and China, and works toward this mission by identifying and building proven internet business models and replicating them to new, underserved or untapped markets.