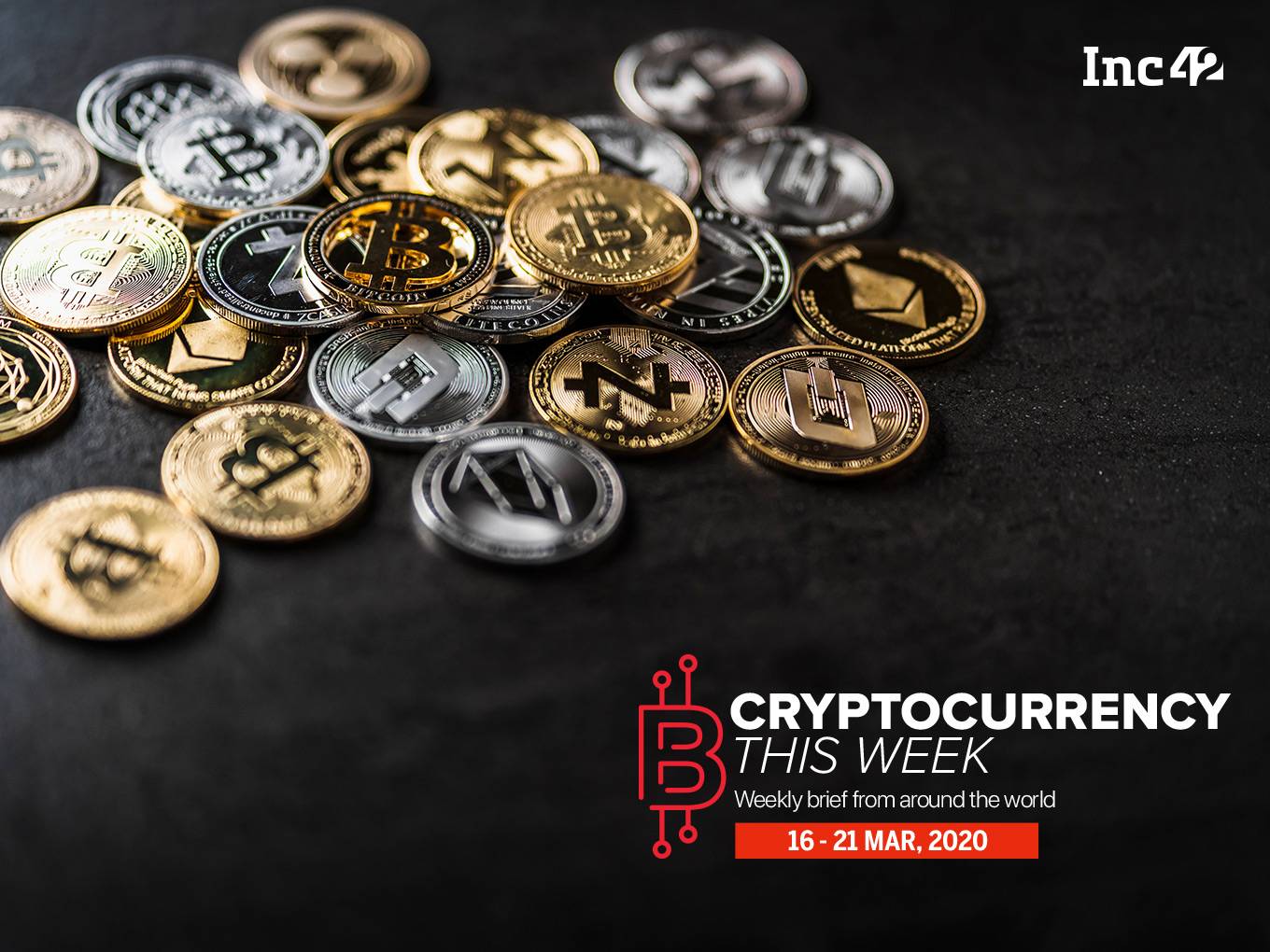 A Bengaluru cofounder has been arrested for allegedly stealing Bitcoins worth INR 3.7 Cr

The IAMAI vs RBI case judgement arrived earlier this month giving some quick relief to the Indian crypto industry. However, there remains a bunch of related cases pending in the Supreme Court. The writ petitions of Siddharth Dalmia, Vijay Pal Dalmia and Rohan Dwaipayan Bhowmick demanding crypto regulations across the country are still pending and listed before the Supreme Court for hearing on April 27, 2020. Amit Bhardwaj’s case in SC has now been listed for hearing on March 31, 2020.

Meanwhile, crypto startup Binance, venture capitalist Tim Draper and a host of global investors are now looking towards the Indian market for investments. However, it is worth noting that the draft ‘Banning of Cryptocurrency & Regulation of Official Digital Currency Bill 2019 is still gathering dust somewhere in the Parliament and the Indian government is yet to introduce the crypto regulatory bill in the house.

Let’s take a look at the crypto news of the week!

After the Supreme Court’s judgement, billionaire and investor Tim Draper recently made a trip to India and interacted with the leading Indian crypto ecosystem stakeholders. On his plans pertaining to the Indian market, Draper told Inc42,

Absolutely! I met several Bitcoin and crypto startups while I was in India last week. I hope to be able to fund a number of them.

On the SC judgement, he said that the Supreme Court of India and the Indian government have shown that the best ideas ultimately prevail, and just in time, because the benefits of Bitcoin and crypto over current systems will become apparent during this crisis.

Eight months back, after the Indian government-appointed Inter-Ministerial Committee led by former DEA secretary Subhash Chandra Garg recommended a complete ban through draft ‘Banning of Cryptocurrency & Regulation of Official Digital Currency Bill 2019’, Draper had then commented that It is akin to the Luddites. They are in fact saying, ‘we will not tolerate progress.’ It will set them back 40 years. Imagine if they did this with the internet?

Zebpay’s chief marketing officer Vikram Rangala has now commented on the Anurag Thakur’s response in Lok Sabha. Rangala has reportedly said that the violation was just an accounting error and was corrected later along with the fine payment.

Zebpay app is currently managed by Awlencan Innovations India and that’s why the board decided to wind up Zeb IT Service, said Rangala.

On March 16, 2019, responding to a question, minister of state for finance and corporate affairs Anurag Thakur informed the parliament that the company Zeb IT Service Pvt Ltd is under liquidation and has violated MCA norms.

“MCA has conducted inspection through Registrar of Companies (RoC) to examine the aspect with regard to dealing in Bitcoins and based on the findings, prosecutions have been filed for violations under various provisions of the Companies Act and the same also have been concluded on payment of penalty on the compounding application(s) filed by the company,” said the Minister.

Just a few weeks after Google’s Ex-VP Surojit Chatterjee joined Coinbase exchange as its chief product officer, Coinbase has announced its partnership with Google. According to their official blog, Coinbase Card has now been made available at Google Pay wallets. With the launch of Google Pay, Coinbase now becomes the first company to enable users to make mobile payments powered by their crypto balances, claimed Coinbase.

However, the facility is currently not available in India. The countries where Coinbase has made it possible are the United Kingdom, Republic of Ireland, Belgium, Finland, France, Italy, Slovakia, Spain, Croatia, Czech Republic, Poland, Denmark, Norway, and Sweden.


Bengaluru-based startup cofounder Ayushi Jain has been arrested by CID police of Bengaluru for allegedly stealing 64 Bitcoins. Ayushi Jain along with Ashish Singhal had set up Bitcipher LLP in 2017, however, Jain had left the company on December 16, last year, reported Times of India.

According to the police complaint by Ashish Singhal, Aysuhi Jain did have the knowledge of private keys and as a result, she managed to transfer the above-said amount through multiple transactions on January 11 and March 11, even after quitting the company.

In his complaint, Singhal said, “Me, Vimal Sagar Tiwari and Govind Kumar Soni hold a hard wallet on behalf of BitCipher Labs. The private keys were held among the three of us. Recently, we found that 63.5 bitcoins (Rs 36,662,259) were stolen and transferred through the exchange of SwapLab between January 11 and March 11.”