In 2018, after shutting down the Indian exchange, the founders had resigned 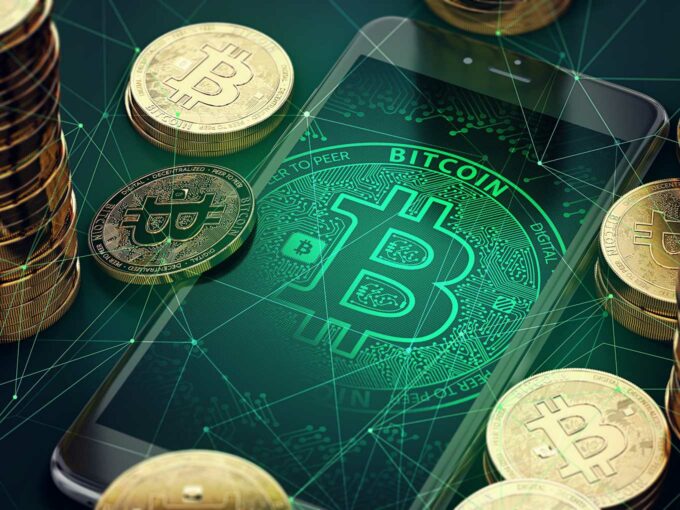 Having announced its comeback in January this year, crypto exchange Zebpay is back in India offering P2P trading, starting this month. Interestingly, Ahmedabad-based Zeb IT Service Pvt Ltd which used to run Zebpay wallet and Bitcoin exchange and was indeed India’s largest exchange till September 28, 2018 recently filed the MCA’s MGT-14 form stating its purpose to wind up the company voluntarily.

Citing the RBI circular from April 2018, the company had shut down its exchange operations in India.

Zeb IT Violation Of MCA Norms

On March 16, 2019, responding to a question, minister of state for finance and corporate affairs Anurag Thakur informed the parliament that the company Zeb IT Service Pvt Ltd is under liquidation and has violated MCA norms.

“MCA has conducted inspection through Registrar of Companies (RoC) to examine the aspect with regard to dealing in Bitcoins and based on the findings, prosecutions have been filed for violations under various provisions of the Companies Act and the same also have been concluded on payment of penalty on the compounding application(s) filed by the company,” said the Minister.

Zebpay and Unocoin are two of the oldest Indian crypto exchange companies. However, unlike Zebpay, the ministry gave a clean chit to Unocoin.

Karnataka-based Unocoin Technologies is also in the business of developing an online market platform to facilitate and conduct buy, sell, store and accept Bitcoins and this company is up to date in filing statutory returns and no complaints have been received, the minister added.

The Curious Case Of Zebpay

Despite having started its operations in India first, Zebpay decided to use Singapore as its headquarter and later registered its Indian subsidiary in 2015. Since then, the company has seen a multitude of twists and turns, particularly in the last two years. While in March 2018, Ajeet Khurana, once the CEO of SINE IITB was appointed as the new CEO of the company in October 2018, a month after its exchange closed down, all cofounders including Sandeep Goenka, Mahendrakumar Gupta, and Saurabh Agrawal resigned. Since then, multiple new directors have been named and as per the MCA filings, the current directors of the company are Pallav Pratulchandra Moitra, Ankit Parikh, Sunny Kiritbhai Shah and Pratik Shah.

In May, 2019, the company had launched its Australia office and is said to be currently functional.

Eight days after the founders’ resignation, the company was back in the news for moving its operations to Malta. This happened while Khurana was still heading the company in India. Then CEO Khurana even went on to say “How open minded they [Malta govt] are about the new emerging paradigm of blockchain!.. stereotypically, when one thinks of governments, one thinks of a group of people who move very slowly, of people who are conservative, old-minded and not ready to change. The Maltese government has proven they are extremely progressive.”

However, the Malta operations too, within 11 months of launch, came to a halt. In August 2019, the company announced plans to cease its Malta exchange operations.

Zebpay’s chief marketing officer Vikram Rangala has now commented on the Anurag Thakur’s response in Lok Sabha. Rangala has reportedly said that the violation was just an accounting error and was corrected later along with the fine payment.

Zebpay app is currently managed by Awlencan Innovations India and that’s why the board decided to wind up Zeb IT Service, said Rangala.

Recently, many of the foreign companies such as Binance, OKEx have already entered the India market through acquisition and partnership routes. Earlier this month, the Supreme Court too set aside the RBI circular banning banks from facilitating cryptocurrency transactions.