The RBI says the circular, dated April 6, does not violate the rights of equality, trade, and business provided by the constitution

The RBI refers to the Balco Employee Union Case in which the Supreme Court said: "PIL is not meant to be a weapon to challenge the financial decisions as part of govt’s administrative power" 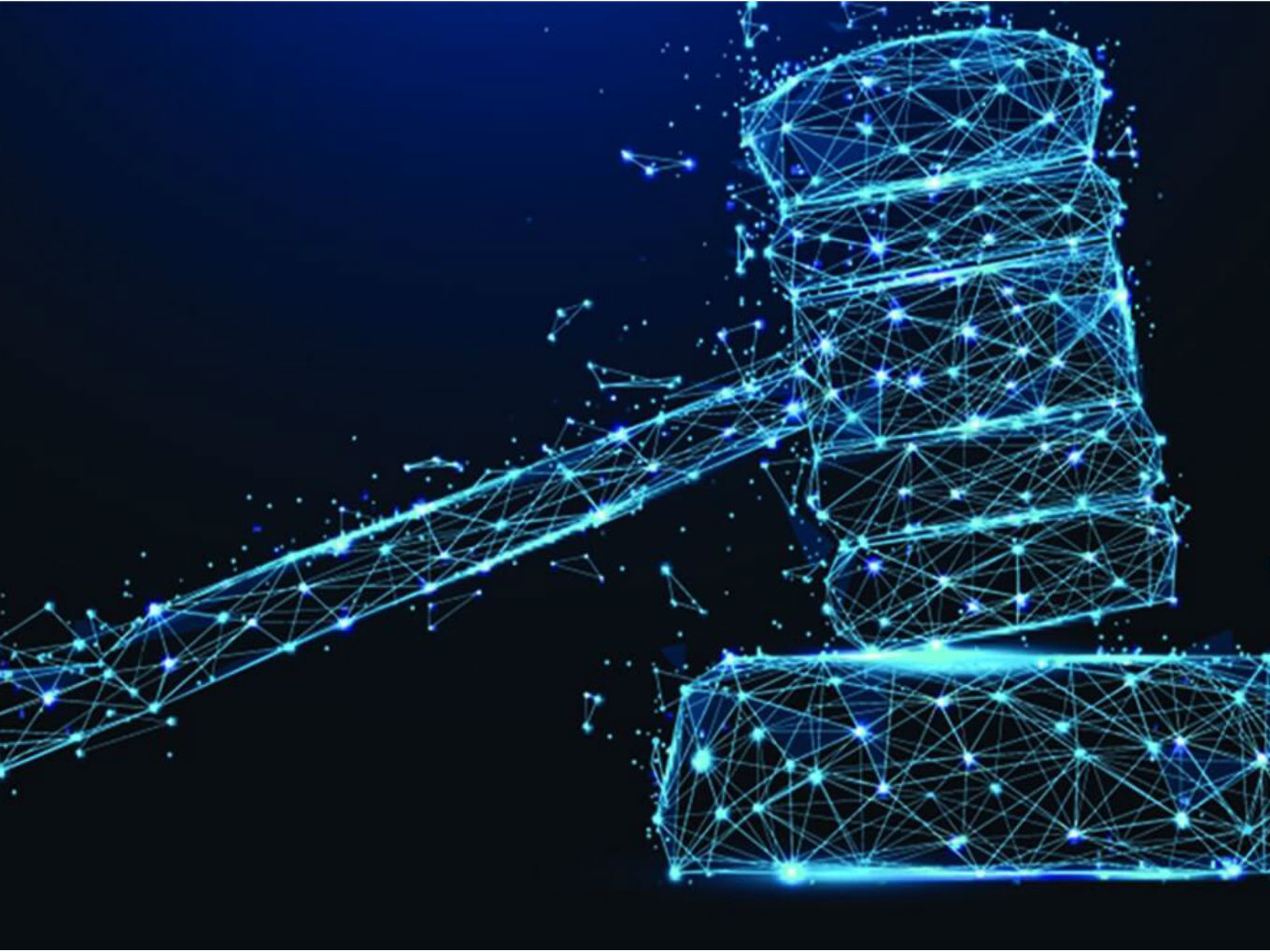 Initially scheduled for a September 11 hearing at the Supreme Court, the cryptocurrency case has yet again been adjourned for next week. The RBI, meanwhile, in its submission to the court, said that the petition challenging the central bank’s circular dated April 6 is not maintainable either in law or on facts and, hence, liable to be dismissed as such.

The RBI asserted that: “The impugned circular and the impugned statement neither violate the right to equality guaranteed under Article 14 or the right to trade and business guaranteed under Article 19 of the Constitution.” The RBI response added that “there is no statutory right, much less an infringed one, available to the petitioner to open and maintain bank accounts to trade, invest or deal in virtual currencies (VCs).” “The petitioner cannot seek to exercise the extraordinary jurisdiction of this Hon’ble Court to avail a right which they do not have,” it said.

Inc42 has a copy of the petition filed by IAMAI as well as the response filed by the RBI on September 8, 2018. The IAMAI, as well as a number of other cryptocurrency enthusiasts and entities such as the Ahmedabad-based Kali Digital, had filed separate petitions across the country.

Responding to the IAMAI’s petition, the affidavit filed by the RBI argued that the petitioner (IAMAI and others) haven’t got any reasonable or tenable ground for interference by this Court.

Maintaining that the decision is in line with the statements and press releases released by the central bank on December 24, 2013, February 1, 2017 and December 5, 2017, cautioning users, holders and traders of VCs, regarding various risks, associated in dealing with such VCs, the RBI reasons that the step was essential as VCs (cryptocurrencies) are associated with multiple risks such as lack of customer protection, high volatility, vulnerability of wallets and exchange houses to cyber-attacks, money laundering, etc.

“Unlike a currency which is defined as something that can be a medium of exchange, a store of value and a unit of account, VCs, given their volatility, lack of intrinsic value and low adoption, Satisfy none of these criteria. Their value is merely derived from the parties to a transaction willing to pay a particular amount for the VCs,” the RBI said.

Resultantly, “the VCs market is extremely volatile and it is because of this reason, the said market has seen significant fluctuations in price for reasons which include events beyond the jurisdiction of India,” it added.

The case was different the petition filed by the IAMAI and others. Siddharth Dalmia and Vijay Pal Dalmia had filed a PIL under Article 32 of the Constitution of India for issuance of the Writ of Mandamus or any other appropriate Writ, order or direction to the respondents to ban the sale and purchase of illegal cryptocurrencies such as Bitcoin, Litecoin, Bitcoin Cash, Ripple etc.

Siddhart Dalmia and Vijay Dalmia alleged that cryptocurrencies are traded openly and extensively within the knowledge and domain of the respondents — ministry of finance, RBI, ministry of home affairs and others — for a host of anti-national and illegal activities, such as funding of terrorism and insurgency, illicit trade of arms and drugs, recruitment of terrorists, bribery, corruption, money laundering, tax evasion, generation of black money, payment of ransom, human trafficking, hawala trade, illicit investments, avoidance of banking channels and surveillance of funds and online gambling, resulting in damage to country’s sovereignty and integrity, and illegal diversion of money.

Interestingly, recently, the Law Commission of India in its report to the ministry of law and justice has supported cryptocurrencies for the use of online gambling.

The RBI in its submission, however, termed the Dalmias’ petition as misconceived and not maintainable either in law or on the facts of the case and no cause of action and is devoid of any merit and is liable to be dismissed in limine.

Invoking the famous case of the ‘Balco Employees Union (Regd.) vs Union of India & Ors. page 381, the RBI seconded that the PIL is not meant to be a weapon to challenge the financial or economic decisions which are taken by the government in the exercise of their administrative power. No doubt a person personally aggrieved by any such decision, which he regards as illegal, can impugn the same in a Court of law, but, a Public Interest Litigation at the behest of a stranger ought not to be entertained.

Such litigation cannot per se be on behalf of the poor and the downtrodden, unless the Court is satisfied that there has been a violation of Article 21 and the persons adversely affected are unable to approach the Court, the RBI said.

However, the fact that the Supreme Court is currently hearing the case marks the merits of the crypto matter.