Cryptocurrency: No Stay On The RBI Circular, Says The Supreme Court

Cryptocurrency: No Stay On The RBI Circular, Says The Supreme Court

Hearing Petitions Against The RBI Circular, The Supreme Court Directs Clubbing Together Of All Pending Petitions 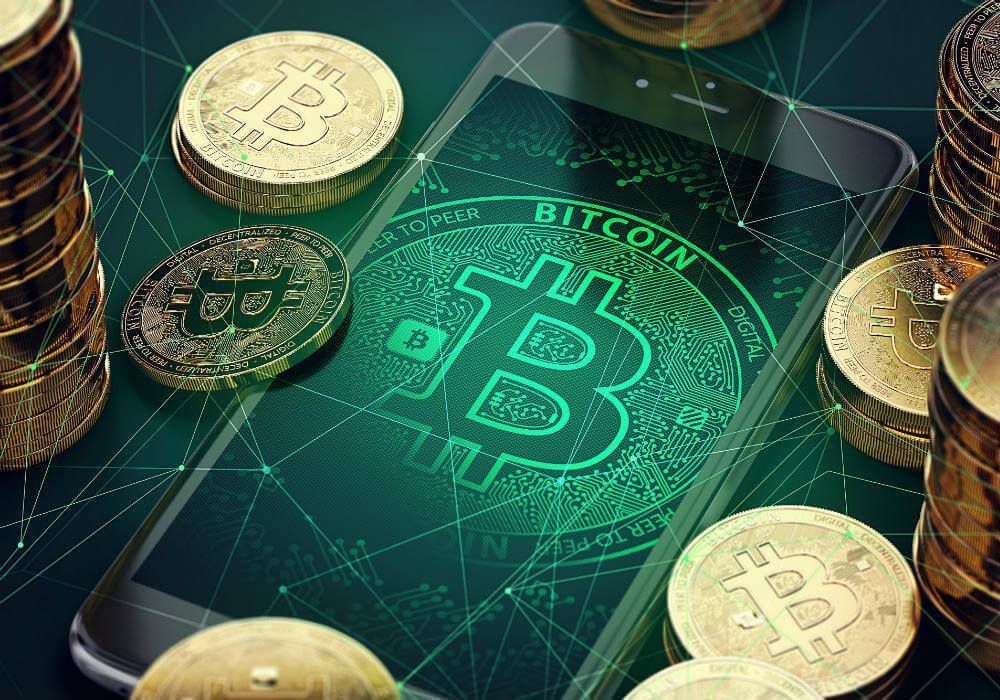 As cryptocurrency firms, enthusiasts, and organisations like the IAMAI moved various courts against the RBI circular dated April 6, the Supreme Court (SC) of India, upon hearing a related case, has directed to club all the petitions pending across various courts in this regard.

The Supreme Court has also refused to put any stay on the RBI circular, till the matter is under sub judice.

While the next hearing has been scheduled on July 20, hearing the writ petition of Siddharth Dalmia along with other similar petitions filed in the SC, a three-judge bench headed by the CJI ordered that no high court will entertain any petition relating to the RBI circular on ‘Prohibition on dealing in Virtual Currencies’.

As reported by Inc42, Kali Digital and Flinstone Technologies had earlier approached the Delhi High Court against the RBI circular and the matter was to be heard on May 22.

Another organisation, Ayushman Foundation, had also approached the Calcutta High Court against the ban. The SC has now directed the SC Registry to register the mentioned transfer petitions and to issue a notice fixing a returnable date within six weeks.

However, the CJI-headed bench has said that it will hear all the petitioners that are being linked to this case.

On April 5, the Reserve Bank of India (RBI) had issued a statement stating that it will not deal with or provide any service to entities dealing with any cryptocurrencies such as Bitcoin. Releasing a circular on the same on April 6, the central bank had given three months to banks to settle their businesses with entities and consumers dealing with cryptocurrencies. The three-month period is set to expire on July 6.