The Petitioner Argues That The RBI Circular, Dated April 5, Violates Articles 19 (1) (g) And 14 Of The Indian Constitution 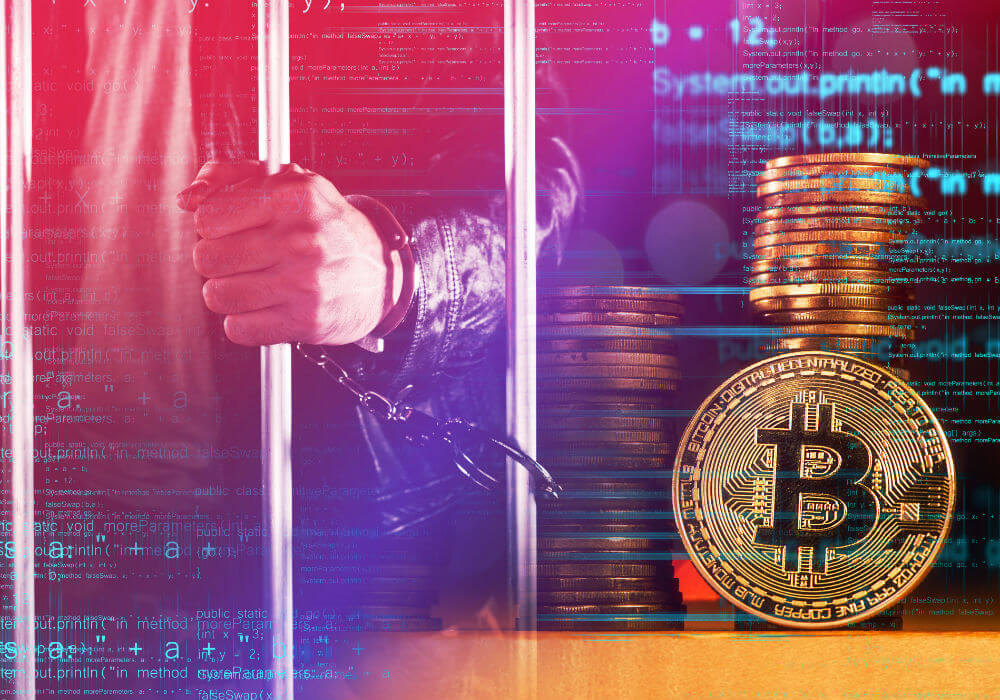 While the respondents, in this case, are RBI, the Indian government and the GST Council, the next hearing is on May 24, 2018.

As the matter is now under sub judice, the petitioner, when contacted by Inc42, chose not to comment on the development.

As per the petition, reviewed by Inc42, Legal firm Khaitan and Co, serving as an advocate for petitioner Kali Digital, in the writ petition W.P.(C)  3677/2018 filed, has alleged that the RBI banning banks from dealing with cryptocurrency entities violates Articles 19 (1) (g) and 14 of the Indian Constitution and at the same time, this will lead to the closure of such firms .

The Article 14 ‘Equality Before Law’ states that the State shall not deny any person equality before the law or the equal protection of the laws within the territory of India, prohibition of discrimination on grounds of religion, race, caste, sex or place of birth. As per the Article 19 (1) (g), all citizens shall have the right to practice any profession or to carry on any occupation, trade or business.

Earlier, speaking to Inc42, Jagdish Pandya – founder and CEO of Crypto Technologies, Global Crypto hub, bitX Ltd and cryptocurrency exchange Bitmore – also shared a similar opinion, “We will soon file a writ petition in the Supreme Court against the government of India and other stakeholders responsible for delaying the regulatory measures.”

On April 5, 2018, the RBI had issued a statement stating that it will not deal with or provide any service to the entities dealing with any cryptocurrency such as Bitcoin. Regulated entities which already provide such services shall exit the relationship within the course of the next three months, it stated.

As a result, while the daily cryptocurrency trading in India has gone down by more than 50%,  many exchanges such as Belfrics India and BTXIndia had to shut down their shop amid increasing impasse posed by the banks.