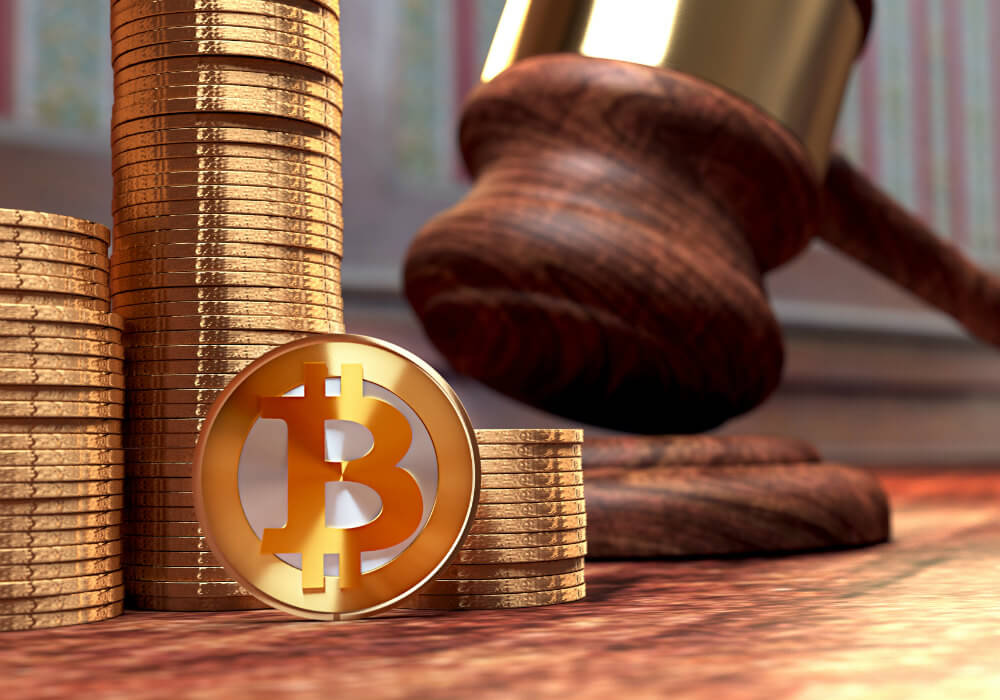 After Kali Digital knocked the doors of Delhi High Court against the RBI’s circular barring banks from dealing with cryptocurrency-related entities, another company Flinstone Technologies has approached Delhi High Court seeking the quashing of the circular.

On April 5, 2018, the RBI had issued a statement stating that it will not deal with or provide any service to the entities dealing with any cryptocurrency such as Bitcoin. Regulated entities which already provide such services shall exit the relationship within the course of the next three months, it stated.

The petition has been filed by Amit Lakhanpal, MD, Flinstone Technologies who also happens to be the Director of UAE-based cryptocurrency exchange MonyTrade Coin. Senior advocate and former Union Minister Salman Khurshid is representing Amit Lakhanpal in the Delhi High Court.

Listed for the hearing yesterday, the High Court Judge Rajiv Shakdher has asked the court registry to place the case W.P.(C)4729/2018 before the same bench comprising of Justice Ravindra Bhat and AK Chawla which is hearing the case of Kali DIgital.

The next hearing, thus, will be on May 24, alongside with the Kali DIgital Case.

As per an ANI news, petitioner Lakhanpal claimed that a circular issued by the RBI last month has made trading in virtual currencies impossible and is spreading panic among investors. He stated, “When we started our business, we wrote to all relevant ministries and officials to ensure that our business model was in line with all statutory guidelines. But these arbitrary decisions by regulators and certain financial institutions have jeopardised our business interests. Today, we have been made to look guilty in front of our investors for no fault of ours.”

Accepting the petition filed by Ahmedabad-based cryptocurrency startup Kali Digital EcoSystems, the Delhi High Court has already issued a notice to the Reserve Bank of India (RBI), The Union of India through Secretary, Ministry of Finance and GST Council.

At a time when MLM schemes such as those run by the likes of Amit Bhardwaj have recaptured the media space and the cases related to Bitcoin regulation are still lying in the Supreme Court’s registry, cryptocurrency enthusiasts are now awaiting for May 24 hearing which might clear the stance to some extent. There are chances that the High Court may quash the order until the hearing gets over.