A Central User Database For Indian Cryptocurrency Exchanges May Be Underway

A Central User Database For Indian Cryptocurrency Exchanges May Be Underway

Once Created, The Central Repository Will Contain Real Time Records Of All Cryptocurrency Transactions 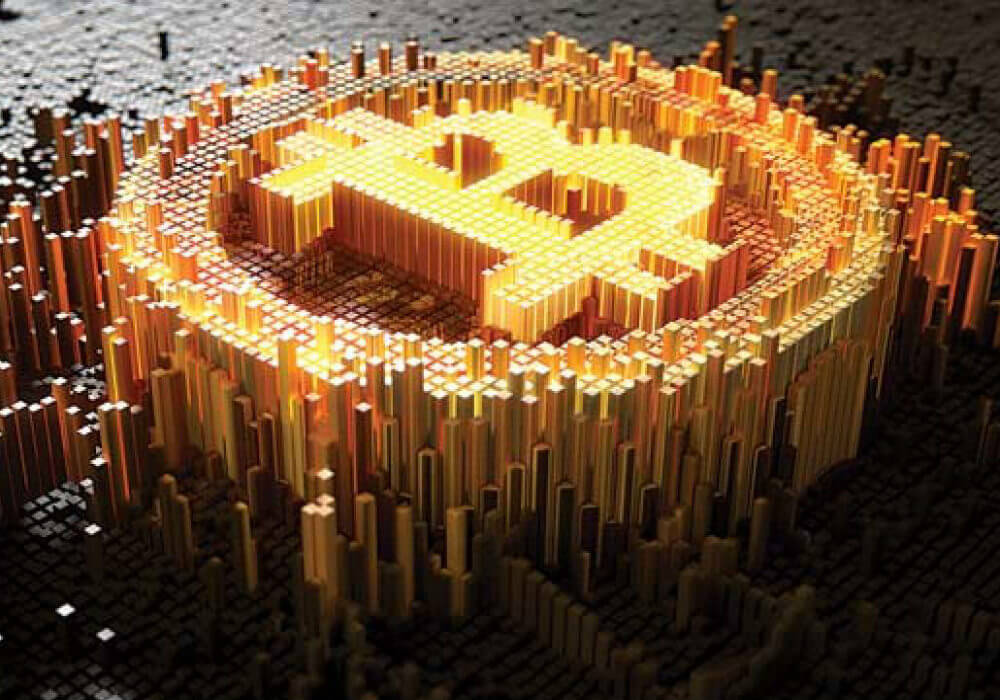 With the Indian government cracking down on cryptocurrency trading, the country’s Bitcoin exchanges have reportedly come together to create a central database that will be programmed to maintain user information as well as real-time records of transactions.

According to sources close to the development, through this technology, cryptocurrency exchanges will be able to trace the purchase data of buyers and sellers with the help of either their Aadhaar ID or permanent account number (PAN).

Additionally, the database will contain other details such as the total number and value of cryptocurrencies held by individual users. As per reports, the technology will also enable the exchanges to study the buying and selling patterns of users.

Commenting on the development, Ajeet Khurana, Head of the Blockchain and Cryptocurrency Committee (BACC) of the Internet and Mobile Association of India (IAMAI) said, “This is one of the proposals we are planning to submit to the government committee which is looking into the issue of cryptocurrency.”

The committee, which currently has seven cryptocurrency exchanges as its members, is planning to submit the proposal to a government body, headed by Economic Affairs Secretary SC Garg, within this week.

To be able to create a trading account on a cryptocurrency exchange, users currently have to submit both Aadhaar and PAN card numbers, apart from bank account details. Given that each of these exchanges operates autonomously, their data is not shared by other companies in the same space.

With a central database, all cryptocurrency exchanges operating in the country will have access to the data.

As revealed by Khurana during a recent media interaction, the BACC is also looking to recommend a “code of conduct” for the industry, as a way of reducing the risks and vulnerabilities associated with cryptocurrency trading.

“These exchanges don’t deal with cash and will adopt the best practices applicable for the banking industry. Though the government has specified that cryptocurrencies are not legal tender, we hope to present to the government committee that people can still trade in them like they do in ‘stock or gold’,” he added.

Despite the exponential growth of the country’s cryptocurrency market, the Indian government has remained steadfast in its stance to prevent trading and mining of cryptocurrencies including Bitcoins.

Meanwhile, in the same spirit, the Finance Minister in his budget speech earlier this month reiterated that while the Indian government favours blockchain, it will do every bit to stop Bitcoin and other cryptocurrencies trading from financing illegitimate activities in India.

Jaitley elaborated stated, “The Indian government will take all measures to eliminate the use of crypto-assets in financing illegitimate activities. The government will also explore the use of blockchain technology for ushering in the digital economy.”

Earlier in December 2017, the Ministry of Finance issued a statement, cautioning Bitcoin and other cryptocurrency traders against the risk involved in such ‘Ponzi schemes’.

Around the same time, the Income Tax department had conducted raids at as many as nine Bitcoin exchanges and sent notices to nearly 400K-500K Indian Bitcoin traders as it tried to identify the investors and traders who are trading or investing a significant amount of Bitcoins.

Later on, CBDT Chairman Sushil Chandra clarified that about 100K HNIs who had invested in cryptocurrencies without declaring the same in ITR were issued notices.

In an update on its investigation of tax fraud through Bitcoin trading, the IT department recently marked a number of accounts and has handed over the same to the Enforcement Directorate (ED) for further investigation. As per reports, ED has already investigated many individuals and companies in Surat who are connected to cryptocurrency trading.

In January this year, the Registrar of Companies (RoC), MCA reportedly stopped registering cryptocurrency exchanges under the Companies Act, 2013.

With instances of fraud and crimes funded with cryptocurrencies increasing at an alarming rate globally, the latest move to create a central database that will contain real-time information of all users dealing in Bitcoins and other cryptocurrencies in the country will definitely be a positive step.