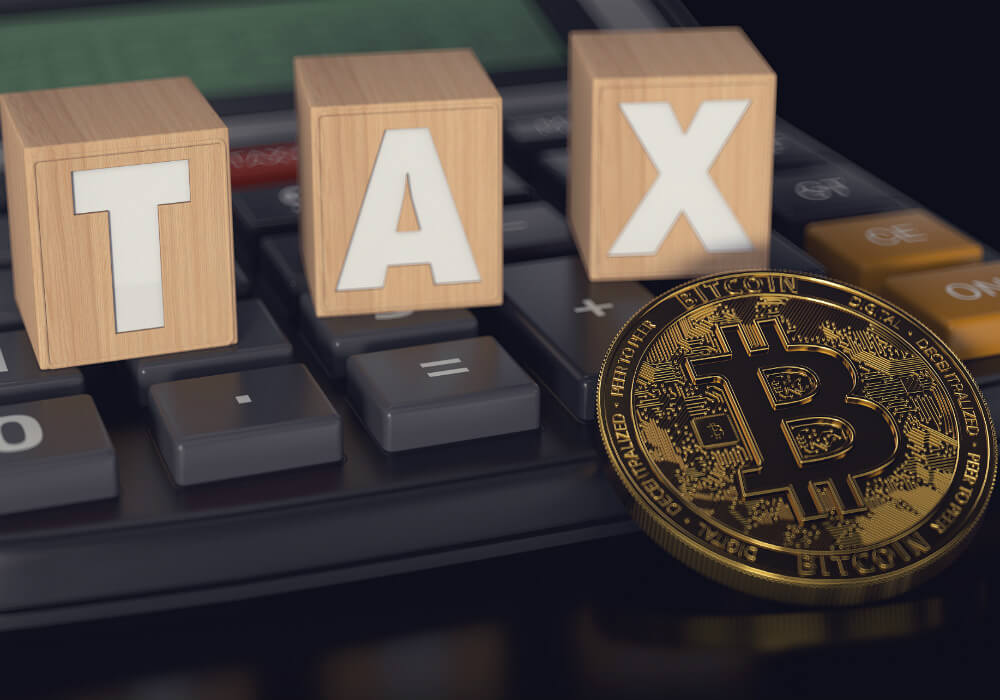 Amid Bitcoin bubble burst, perhaps the largest since Tulipmania, in contrast to the earlier reports which said that 400-500 HNIs had been issued notices over Bitcoin trading, CBDT Chairman Sushil Chandra has now clarified that about 100K HNIs who had invested in cryptocurrencies like Bitcoin without declaring the same in ITR were issued notices (by Income Tax department).

Speaking at an ASSOCHAM event, the Central Board Of Direct Taxes (CBDT) Chairman stated, “People who have made investments (in cryptocurrency) and have not declared income while filing taxes and have not paid tax on the profit earned by investing, we are sending them notices as we feel that it is all taxable.”

As reported by Inc42, the Income Tax department had earlier conducted various surveys on cryptocurrency exchanges to determine how many people are regular contributors, how many have registered themselves and how many have done trading on that platform.

“We found out that there is no clarity on investments made by many people which means that they have not declared it properly. We have informed all the DGs (Director Generals of Income Tax) across India, they are issuing notices and so that would be taxed,” he added.

In order to save taxes, many people, in India, recently joined the bandwagon of Bitcoin and cryptocurrencies without a proper knowledge. The demand led many people to run a number of Ponzi schemes in India, observed India Today in its recent investigative report.

These exchanges have no checks and balances and are luring people with high returns if invested, the report claimed. Many of them are headquartered outside India.

Meanwhile, Bitcoin has shown some reforms since yesterday. As uncertainties over what would come out from the meetings between SEC and CFTC dissipate, the cryptocurrency king is now trading $7.5K after hitting a low of $6K yesterday. As the meetings still continue, both SEC and CFTC appear to be in favour of the continuation of the idea of Bitcoin and cryptocurrency trading at large.

However, both the Chairpersons of SEC and CFTC have expressed their concerns on how cryptocurrency trading has outgrown the state-based regulation that covers many platforms.