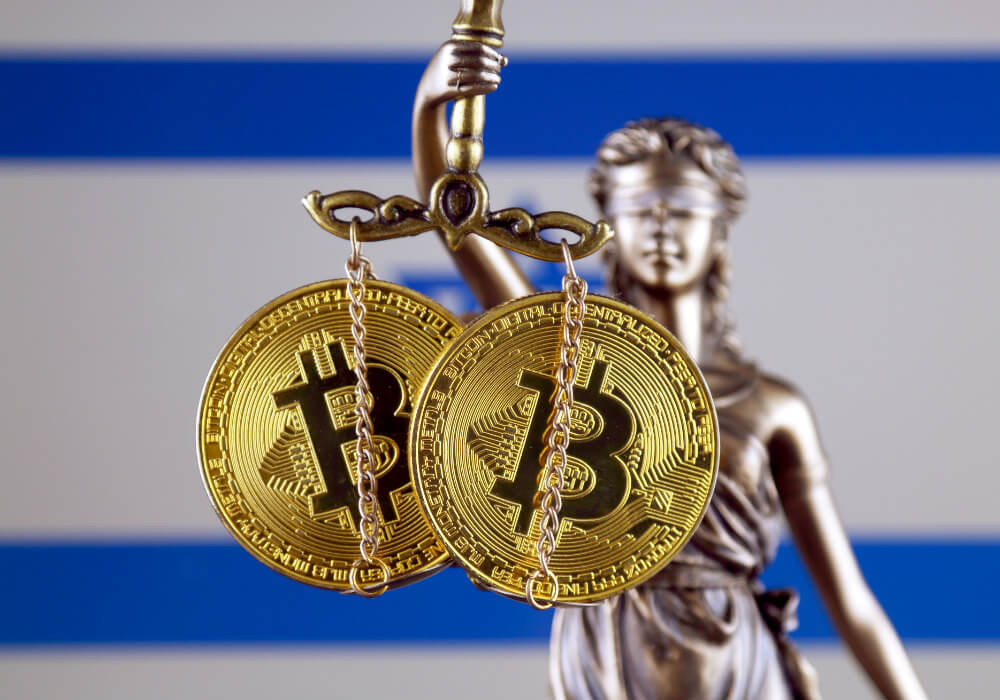 In an update on its investigation of tax fraud through Bitcoin trading, the Income Tax department has now marked a number of accounts and has handed over the same to the Enforcement Directorate (ED) for further investigation.

“The Income Tax department sent notices to Bitcoin users who were conducting transactions of more than $160K (INR1 Cr) daily. These details have been passed onto the Enforcement Directorate (ED), which is examining them for alleged money laundering and fraud,” reports Mint quoting an anonymous IT official.

As per the report, ED has already investigated many individuals and companies in Surat who are connected to cryptocurrency trading. The individuals, who have been targeted for the ED investigation, are those who may have done a lot of transactions through a few accounts

As per the notice, reviewed by Inc42, the Bitcoin traders were asked to attend the office of the IT department to produce the books of accounts or the documents including – details of investments done by the traders during FY 2015-16, 2016-17 and 2017-18 along with supporting documents.

December 28, 2017: Inc42 had reported about the increasing difficulties that Bitcoin traders and their corresponding exchanges were facing in making digital payments. At times, the transactions were got delayed by a day to weeks.

It also learnt that writing “crypto payment” or using any cryptocurrency-related keywords such as Bitcoin, Ripple Ethereum etc in the ‘Remarks’ space had further delayed the payment transactions.

December 29, 2017: The Ministry of Finance, India issued a statement cautioning Bitcoin and other cryptocurrency traders against the risk involved in such ‘Ponzi schemes’, in a statement.

The statement read, “There has been a phenomenal increase in recent times in the price of Virtual ‘Currencies’ (VCs) including Bitcoin, in India and globally. The VCs don’t have any intrinsic value and are not backed by any kind of assets. The price of Bitcoin and other VCs, therefore, is entirely a matter of mere speculation resulting in spurt and volatility in their prices. There is a real and heightened risk of investment bubble of the type seen in Ponzi schemes.”

January 23, 2018: The Registrar of Companies (RoC), MCA reportedly stopped registering cryptocurrency exchanges under the Companies Act, 2013. The Ministry of Corporate Affairs wing asked for an undertaking from software development or information technology companies that they will not deal with cryptocurrencies.

The Income Tax Department’s decision to pass the information of accounts with frequent and sizeable Bitcoin transactions over to the ED has been taken after the responses by the corresponding users regarding cryptocurrency trading were found unsatisfactory. The ED will now further investigate the matter regarding their gains through trading in Bitcoin and the source of money for such transactions.