Cryptocurrency This Week: Bitcoin Investigation, Fraud And The Rise Of The Dark Knight And More

Cryptocurrency This Week: Bitcoin Investigation, Fraud And The Rise Of The Dark Knight And More

Important Happenings From The World Of Cryptocurrency, Bitcoin, ICOs And More [ 4 February - 10 February] 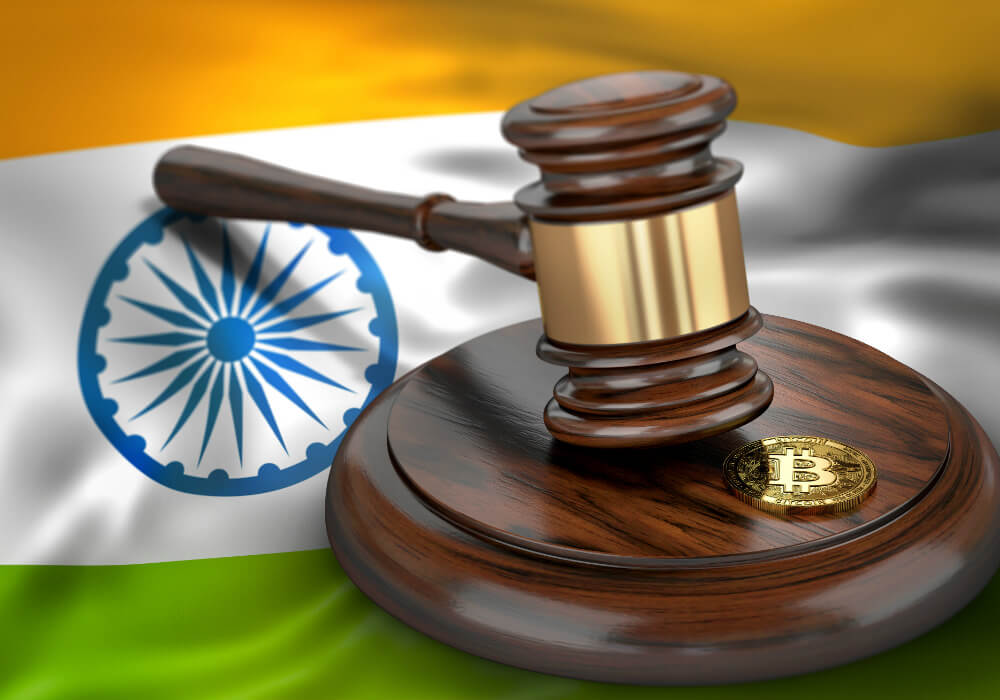 As the US regulatory authorities Securities and Exchange Commission (SEC) and Commodity Futures Trading Commission (CFTC) have finally softened their stance towards cryptocurrency trading amid risks posed by the emerging asset class, Bitcoin has bounced back from the three-month low of $6K to $8.7K.

Showing signs of reforms, the cryptocurrency market has increased 54% to $427 Bn this week since its lowest of $276.

In India, while Bitcoin investigation, investments and fraud are going hand in hand, there are chances that the government might allow Bitcoin or other cryptocurrencies as crypto-assets instead of virtual currencies, after getting the assurance that there is no illegality or tax evasion involved.

Meanwhile, Bitcoin and many other cryptocurrencies are still being used to trade illegal drugs and buy illegal weapons on the dark web in many parts of the world, including India. Recently, the dark web marketplace registered Litecoin as the preferred currency of users over Bitcoin, according to various reports.

The virtual E-Coin is not real, but the Bitcoin vs E-coin war depicted in Mr Robot promulgates the cryptocurrency risks existing in the real world, as the currency wars are not new but have existed always.

Thirty years from now, Americans, Japanese, Europeans, and people in many other rich countries, and some relatively poor ones will probably be paying for their shopping with the same currency. Prices will be quoted not in dollars, yen or D-marks but in, let’s say, the phoenix. The phoenix will be favoured by companies and shoppers because it will be more convenient than today’s national currencies, which by then will seem a quaint cause of much disruption to economic life in the last twentieth century.

The Bitcoin Investigation In India

India’s Central Board of Direct Taxes (CBDT) Chairman Sushil Chandra has now clarified that about 100K HNIs who had invested in cryptocurrencies like Bitcoin without declaring the same in ITR were issued notices (by Income Tax department).

Speaking at an ASSOCHAM event, the Central Board Of Direct Taxes (CBDT) Chairman stated, “People who have made investments (in cryptocurrency) and have not declared income while filing taxes and have not paid tax on the profit earned by investing, we are sending them notices as we feel that it is all taxable.”

As reported by Inc42, the Income Tax department had earlier conducted various surveys on cryptocurrency exchanges to determine how many people are regular contributors, how many have registered themselves and how many have done trading on that platform.

“We found out that there is no clarity on investments made by many people which means that they have not declared it properly. We have informed all the DGs (Director Generals of Income Tax) across India, they are issuing notices and so that would be taxed,” he added.

In an update on its investigation of tax fraud through Bitcoin trading, the Income Tax department has now marked a number of accounts and has handed over the same to the Enforcement Directorate (ED) for further investigation.

The Income Tax department has reportedly sent notices to Bitcoin users who were conducting transactions of more than $160K (INR 1 Cr) daily. These details have been passed onto the Enforcement Directorate (ED), which is examining them for alleged money laundering and fraud, as per an IT official.

ED has already investigated many individuals and companies in Surat who are connected to cryptocurrency trading. The individuals, who have been targeted for the ED investigation, are those who may have done a lot of transactions through a few accounts

In order to save taxes, many people, in India, recently joined the bandwagon of Bitcoin and cryptocurrencies without proper knowledge. The demand led many people to run a number of Ponzi schemes in India, observed India Today in its recent investigative report.

These exchanges have no checks and balances and are luring people with high returns if invested, the report claimed. Many of them are headquartered outside India.

As uncertainties over what would come out from the meetings between SEC and CFTC dissipate, both SEC and CFTC appear to be in favour of the continuation of the idea of Bitcoin and cryptocurrency trading at large.

However, the regulators may ask Congress to pass legislation to improve oversight of virtual currencies like bitcoin amid concerns about the risks posed by the emerging asset class, according to The New York Times.

In a joint op-ed, SEC Chairman Jay Clayton and CFTC Chairman J. Christopher Giancarlo wrote, “In recent months, they have seen a wide range of market participants, including retail investors, seeking to invest in distributed ledger technology initiatives, including through cryptocurrencies and so-called ICOs—initial coin offerings. Experience tells us that while some market participants may make fortunes, the risks to all investors are high. Caution is merited.”

“Many of the internet-based cryptocurrency trading platforms have registered as payment services and are not subject to direct oversight by the SEC or the CFTC. We would support policy efforts to revisit these frameworks and ensure they are effective and efficient for the digital era.”

Thus, while the regulators want the DLT technology as well as cryptocurrency to continue to help evolve better technology, they want adequate laws in their hands to minimise the risk involved in its trading and investments.

Major lender Barclays may now follow in the footsteps of Lloyds, Capital One, Bank Of America and others pertaining to buying Bitcoin. The US lender will not allow its credit cards for buying Bitcoin or other cryptocurrencies.

Earlier, Capital One Financial had issued a statement that it would no longer allow cryptocurrency purchases with its credit cards. The world’s ninth largest bank Bank of America is also re-examining their Bitcoin policy regarding buying Bitcoin using credit cards.

Currently, JPMorgan, Bank of America and Citigroup are the three leading banks which allow customers to use their credit cards to buy Bitcoins.

Meanwhile, Forbes has published the first list of crypto secret billionaire club with 41-year-old Chinese-Canadian coder CZ named as the fastest fortune maker, along with CHris Larsen and Mathew Mellon.

Whether Bitcoin is a bubble or not, that’s a debate for some other time. For the time being, Bitcoin seems to have survived.