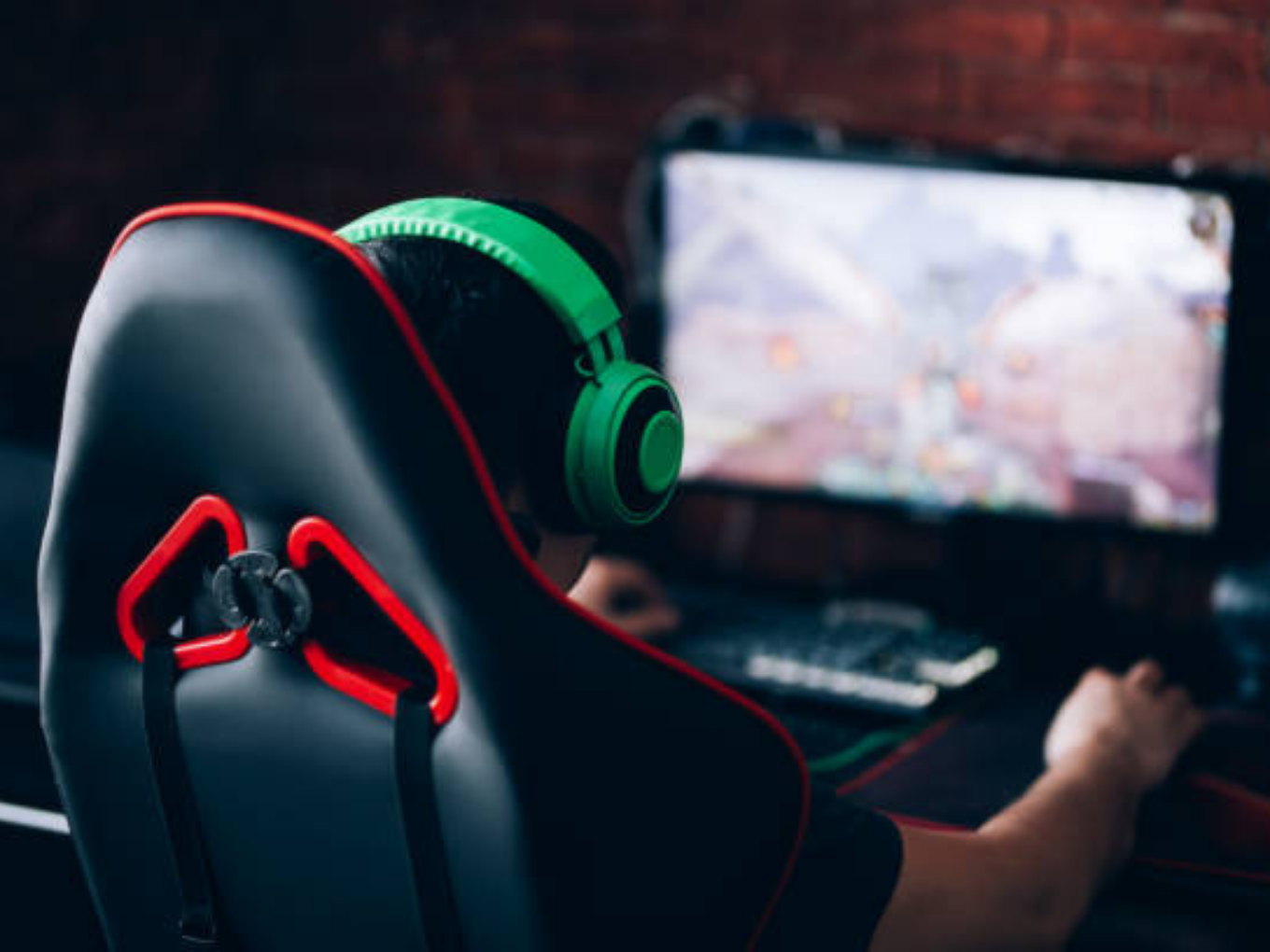 In February 2022, MPL acquired GameDuell in line with its strategy to expand operations across key global markets

The investment would help the unicorn to expand its offerings and enter new categories such as Web3 that represents the future of the internet, where users operate in a decentralised manner rather than relying on major commercial enterprises or centralised government organisations, with a focus on community.

It is noteworthy to mention here that FTX Gaming, a subsidiary of cryptocurrency exchange FTX also announced its partnership with the Indian arm of Yield Guild Games (YGG), IndiGG last month, suggesting a lot of scope for Web3 adoption in India.

The startup in its standalone financials available on RoC filings has disclosed that it had generated a revenue from sales of INR 17.6 Cr in FY20. Its total income in FY21 was pegged at INR 499.5 Cr in FY21, a 2,130% rise from INR 22.4 Cr of revenue it generated in FY20.

In February 2022, the gaming startup acquired GameDuell in line with its strategy to expand operations across key global markets. With this transaction, MPL has expanded its footprint to Europe after having a presence in North America and Asia.

The esports gaming startup entered into the unicorn club in September 2021. It closed its Series E round by raising around $150 Mn from Legatum Capital, Accrete Capital and Gaingels LLC, at pre-money valuation of $2.3 Bn.

Founded in 2018 by Sai Srinivas Kiran G and Shubh Malhotra, MPL offers various gaming options such as skill-based games including daily fantasy sports and chess to casual games such as 8 Ball Pool and Fruit Ninja.

MPL claims to have 85 Mn users in India, the US, and Indonesia. Over the course of years, the startup has partnered with several game developers and added more than 70 games to its platform.

With more than 50 games across categories on its Android and iOS applications currently, MPL has worked with 28 game developers to publish their games on the platform and provide them with a new revenue stream.

Meanwhile, there are a few startups that have started exploring opportunities in the Web3 space, for example digital collectibles-focussed startup FanCraze raised $100 Mn in a funding round last month led by New York-based global private equity and VC firm Insight Partners, to fund the expansion of its metaverse across the cricket landscape.

India is one of the top five mobile gaming markets in the world, with 13% share of global game sessions, and is expected to add nearly 40 Mn online gamers during 2020−22, according to a report by Deloitte. Segments such as real money games, e-sports and fantasy sports are expected to witness strong double digit growth in this period.

The online gaming industry is estimated to touch the $2.8 Bn-mark by 2022 growing at a CAGR of 40% after witnessing strong growth momentum in the pandemic times.

Several factors such as younger demographics, increasing smartphone penetration, affordable data plans and rising number of rural consumers and women users coming into the gaming fold, among others, are fuelling the growth of this sector, the report said.

Further, time spent on gaming apps increased by 21% during the initial national lockdown, with the total customer base crossing 300 Mn users in the country.