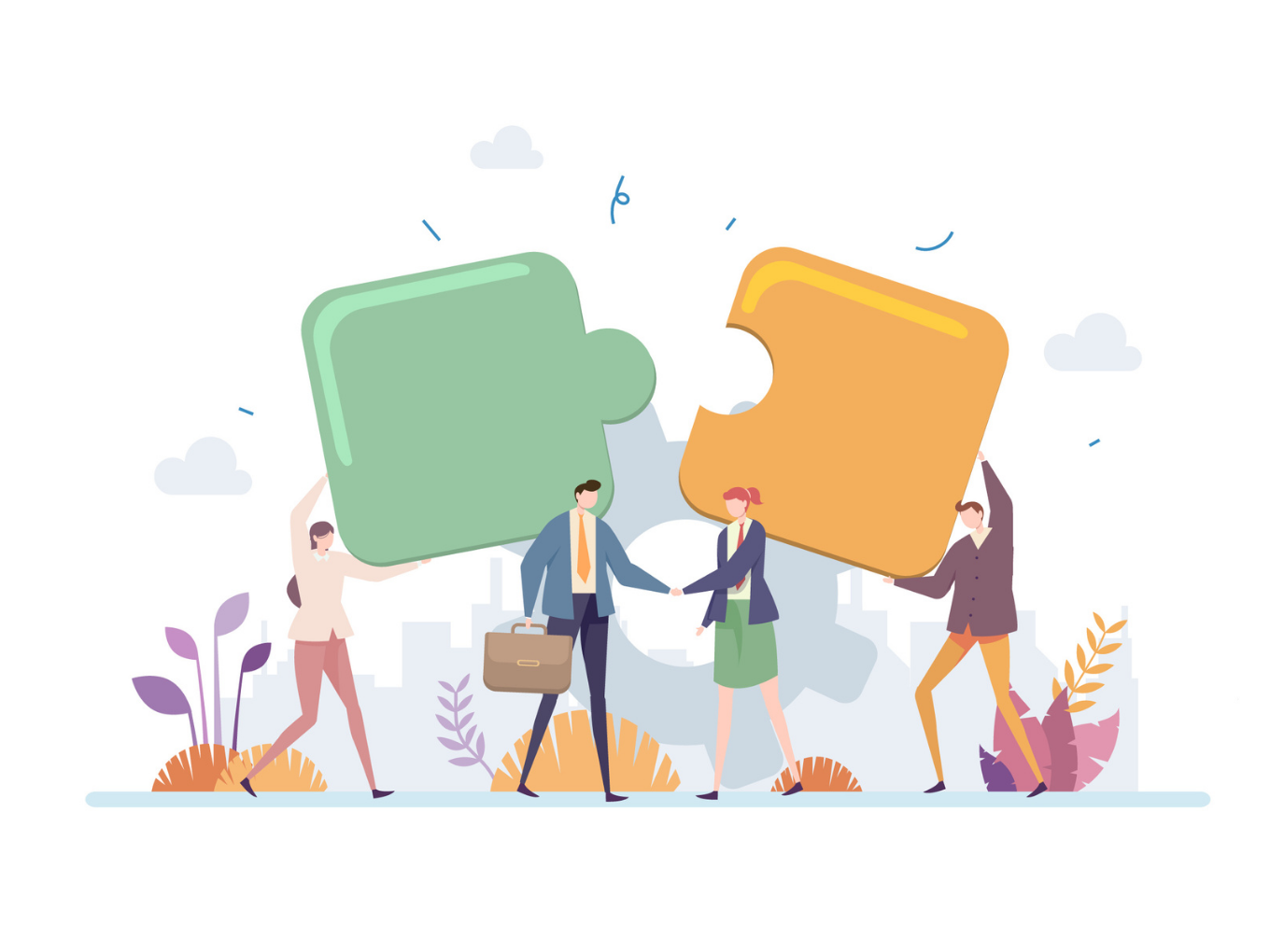 With this, MPL has expanded its footprint to Europe after having a presence in North America and Asia

Bengaluru-based mobile esports and skill gaming platform, Mobile Premier League (MPL) has acquired GameDuell in line with its strategy to expand operations across key global markets, according to a media report by Business Standard.

Berlin (Germany) headquartered GameDuell is one of the leading games studios in Europe. It is also a global leader in community card and board games, a cross-platform gaming community with several casual online skill games delivered in seven languages.

With this transaction, MPL has expanded its footprint to Europe after having a presence in North America and Asia.

“We are excited to expand our operations to Europe after having successfully ventured into Indonesia and the U.S,” said Sai Srinivas, cofounder and CEO, MPL.

MPL’s expansion to Europe reinforces its commitment to the sector and a strong intent to cater to the most evolved global markets. In addition, the move marks its foray into the Mobile F2P (free to play) space.

“We believe our collaboration with GameDuell will give us the right strategic support and expertise to take this new journey forward and help us continue to offer exemplary gaming experience for both India and the world. We welcome the incredibly talented GameDuell team onboard, and together we look forward to creating best in class gaming experiences and growing the Mobile F2P segment,” Srinivas further said.

MPL has focused on exploring multiple segments to offer gaming and esports experiences to users. With the current deal, GameDuell’s management team is excited to bring their deep experience in building multiplayer games to both an Indian and global audience across web, social and mobile platforms.

“We are thrilled to embark on this new journey with MPL and believe the complementary strengths between both teams will enable us to grow our GameDuell games communities even bigger across the world,” said Kai Bolik, CEO, GameDuell.

Earlier in September 2021, Mobile Premier League entered the unicorn club after sealing its Series E funding round. It secured around $150 Mn from Legatum Capital, Accrete Capital and Gaingels LLC, at a pre-money valuation of $2.3 Bn. Existing investors including Moore Strategic Ventures LLC and RTP Global also participated in the round.

In August 2021, Jetsynthesys acquired Chennai-based esports venture, Skyesports. As a part of the acquisition, a new entity was formed–Jet Skyesports Gaming–to build esports at the grassroot level in India ahead of the Asian Games 2022, which will include esports as a medal event for the first time in the history of all such tournaments.