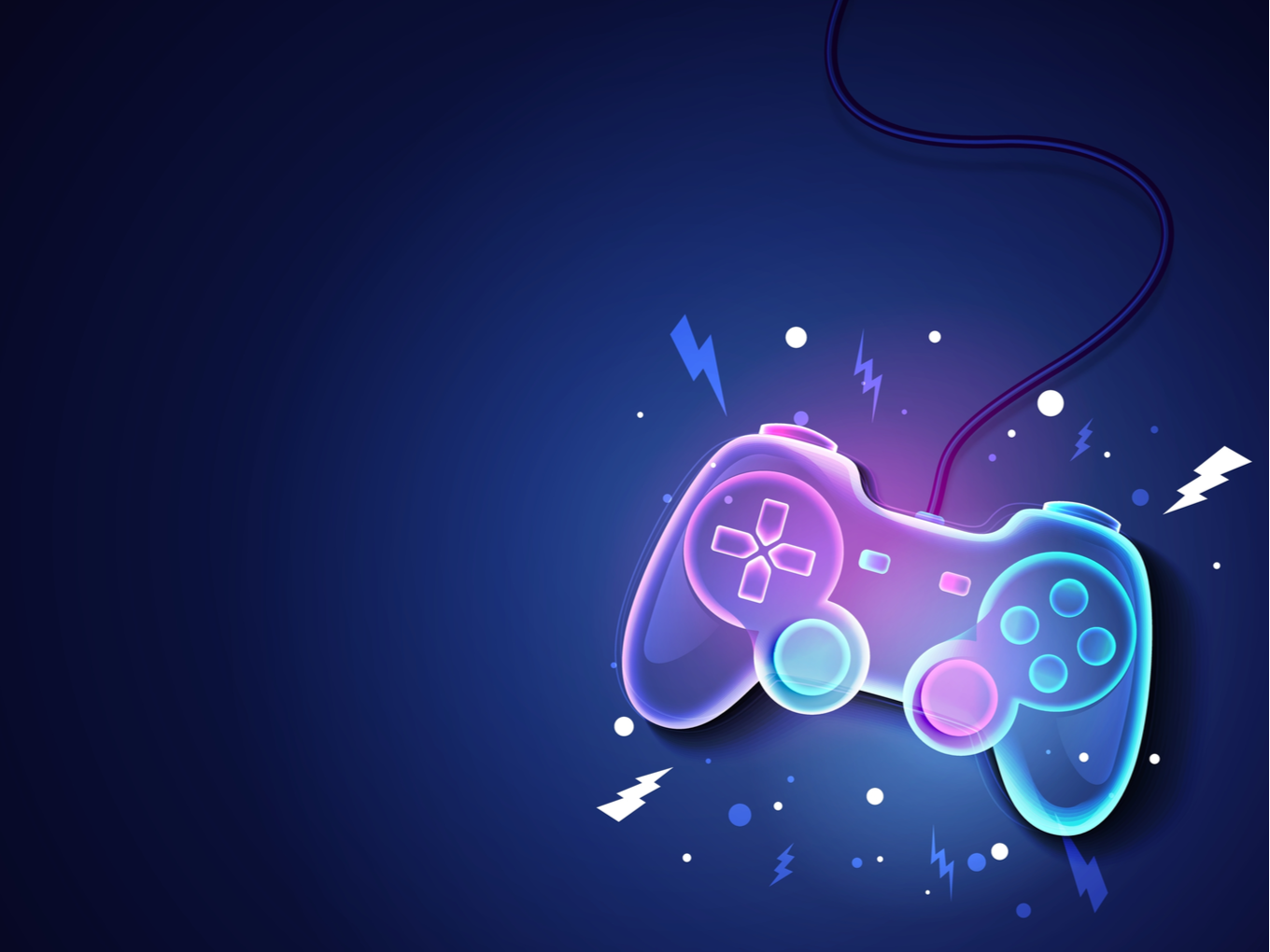 Gaming studios under FTX’s portfolio will get access to IndiGG’s distribution channels, guilds, and on-the-ground teams

FTX Gaming, a subsidiary of the Bahamas-based cryptocurrency exchange company FTX has announced its partnership with the India arm of Yield Guild Games (YGG), IndiGG. The two companies will partner to drive Web3 proliferation and adoption within the Indian gaming industry.

In a blog post, FTX said, “FTX Gaming and IndiGG are excited to announce an official partnership today to take on gaming in India. IndiGG is an official subDAO of Yield Guild Games (YGG) and aims to incubate and drive the adoption of Web3 gaming in India.”

Notably, IndiGG is already incubating many indie games, and with FTX Gaming coming into the picture, these games will get Web3 compliance, with the help of FTX’s full-stack infrastructure solution.

The partnership will also see gaming studios under FTX Gaming’s portfolio get access to IndiGG’s distribution channels, guilds, and on-the-ground teams to launch their games in India.

India is a ripe market for crypto companies, with the country boasting the second-largest user base of cryptocurrency in the world, according to a report by the industry research company, Chainalysis. As such, this can also be seen as a move by FTX to dive deeper into India’s crypto scene, by introducing crypto-based P2E gaming in the country.

FTX has recently raised more than $1.8 Bn in Series C Funding, led by Sequoia, who invested $1 Bn in the crypto company.

Founded in 2021, IndiGG is a subDAO of YGG, aiming to create a blockchain-powered play-to-earn (P2E) gaming guild on the Polygon network. A DAO is an ‘organisation’ that is controlled by rules encoded in software. These rules are generally transparent in nature.

These DAOs exist in a legal grey area in most countries, but this doesn’t usually affect them because they generally remain unaffiliated to any nation-state to remain truly decentralised.

In its most basic essence, P2E games refer to games that reward their users by paying them. Gamers earn digital assets like NFTs by participating that can then be sold and exchanged on different marketplaces.

Since FTX is a marketplace first, the integration of crypto-based gaming using Web3 technology should not be a problem. IndiGG is already incubating indie games, and with FTX in the picture, the two companies can bring quality Web3 games to India.