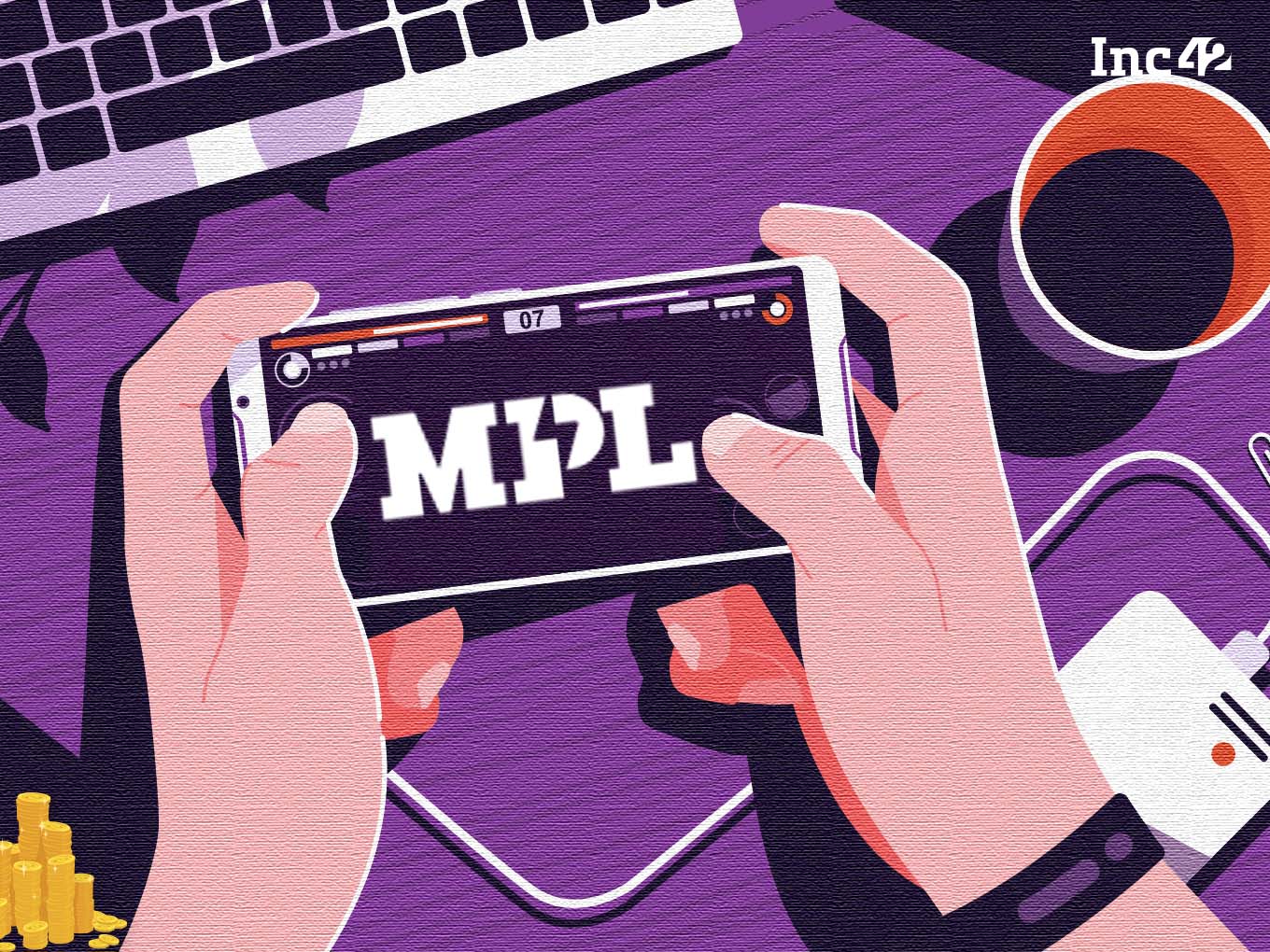 The startup in its standalone financials available on RoC filings has disclosed that it had generated a revenue from sales of INR 17.6 Cr in FY20.

Its other income stood at INR 120.9 Cr in FY21, a noteworthy jump from INR 4.8 Cr in FY20. This includes dividend income, other non-operating income, among others.

It had spent INR 117.5 Cr for employee benefit expenses which includes, salaries of employees, PF contribution, gratuity, among other employee welfare expenses. In FY20, MPL shelled out INR 75.8 Cr under the same head, indicating its increasing hiring to ramp up operations.

Further, in September of 2020 (during FY21), MPL announced ESOP buyback plan worth $3.2 Mn from its employees during its Series C round of $90 Mn.

Founded in 2018 by Sai Srinivas, Kiran G, and Shubh Malhotra, MPL, an esports and skill gaming platform, after enjoying a healthy market share in India, is now launching its operations in Europe. Earlier this year, the startup acquired Berlin-headquartered GameDuell to mark its footprint in the European market.

Earlier last year, MPL also entered the US market. It also runs its operations in the Southeast Asian country – Indonesia. MPL claims that it offers more than 70 games across categories including fantasy, quizzing, esports and casual games for  Android and iOS devices.

The startup caters to more than 90 Mn users across India, Indonesia and the U.S. It competes against the $8 Bn valued Indian heavy giant esports startup – Dream11, which is eyeing for a foreign listing. MPL also competes against Griffin Gaming backed- Winzo,  Halaplay, My11Circle, Ballebazzi among others.

It entered the unicorn club late last year at a $2.3 Bn valuation. MPL bagged $150 Mn in its Series E round led by Legatum Capital, Accrete Capital, and Gaingele LLC to achieve the unicorn tag.

However, MPL and the above-mentioned startups doing business in fantasy sports have been caught between the laws of various state governments demanding for a complete ban on these games. Earlier this year, Karnataka HC lifted the ban on online fantasy games placed by the state government, thus giving a relief to these players.