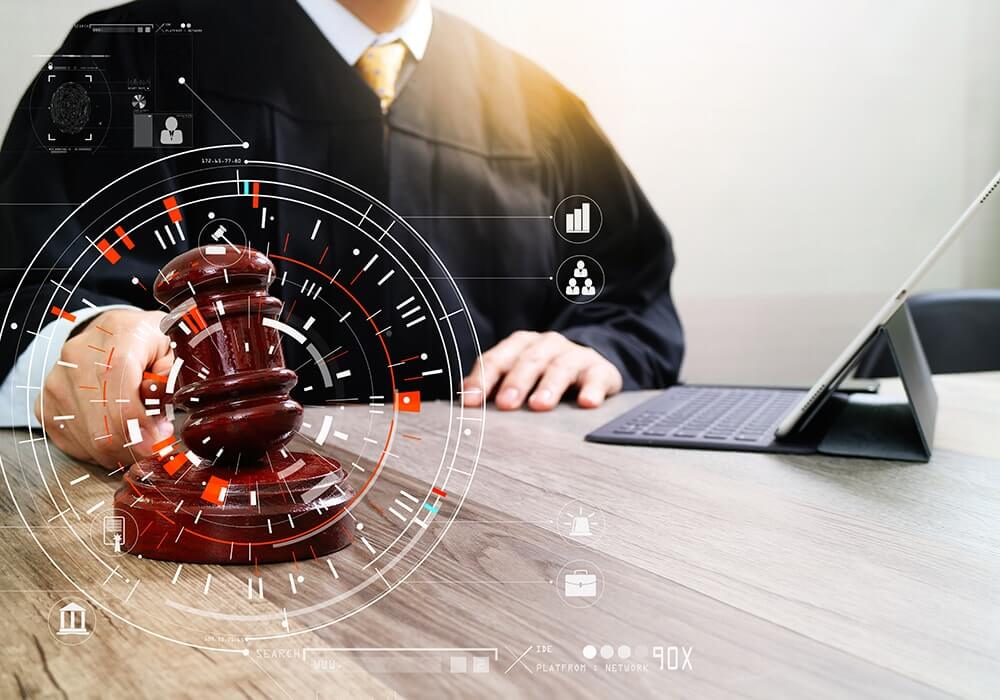 Representative bodies of e-sellers of India have once again raised their demand for the setting up of a regulatory authority to oversee ecommerce marketplaces activities and monitor their policies towards merchants. They claim that no substantial progress has been made on their suggestions even after two years of voicing their demand to the Ecommerce Committee formed under NITI Aayog in 2016.

One of the representative bodies, the All India Online Vendors Association (AIOVA), said in a media statement, “We have been demanding a regulatory body to monitor the trade of ecommerce marketplaces and their policies towards sellers. We had made this demand to the Ecommerce Committee formed under NITI Aayog in the year 2016 where we were assured they will immediately start working on it.”

The AIOVA and other traders’ bodies, including the Confederation of All India Traders (CAIT) and RSS-affiliate Swadeshi Jagran Manch (SJM), have been reiterating their dissent over the $16 Bn offering by Walmart to acquire a 77% stake in homegrown marketplace Flipkart. India’s online traders’ bodies are of the opinion that this deal could promote predatory pricing in the absence of an ecommerce policy in the country.

“This (Walmart-Flipkart) deal should not be allowed since it will encourage more loss funding and predatory pricing in ecommerce,” the CAIT official was earlier quoted as saying. He added, “It is unfortunate that despite having an FDI policy, foreign companies are finding an escape route, whether it is in retail or ecommerce.”

The AIOVA, which represents over 3,500 sellers on India’s top ecommerce firms, claimed to be clueless about the ongoing negotiations between Walmart and Flipkart, and its possible impact on their business. “The working of the think-tank (NITI Aayog) is questionable as it has kept sellers and our association out of the discussion and neither is it including our demands as part of their agenda. Our dissent was duly expressed to them,” it said.

Currently, India’s FDI Policy allows 100% FDI under the automatic route in the marketplace model of ecommerce, but does not permit FDI in the inventory-based model. The policy states that an ecommerce entity providing a marketplace will not exercise ownership over the inventory.

“Sadly, the Government of India as a whole has not opened any investigations in the open and blatant violation of FDI Policy of the country by certain ‘pseudo marketplaces’,” the PTI cited the AIOVA as saying. The eseller body further claims that this has resulted in injustice for thousands of esellers that it represents.

As reported by Inc42 recently, sellers suspect that after the deal, Walmart, which is known for its discounts, might push the sellers to provide more discounts. One of the members of the AIOVA tweeted: “Day of shame for both the giants, taking home big money, and giving sellers nothing, debited our INR 1 Mn by Flipkart today and didn’t even give a chance to justify.” 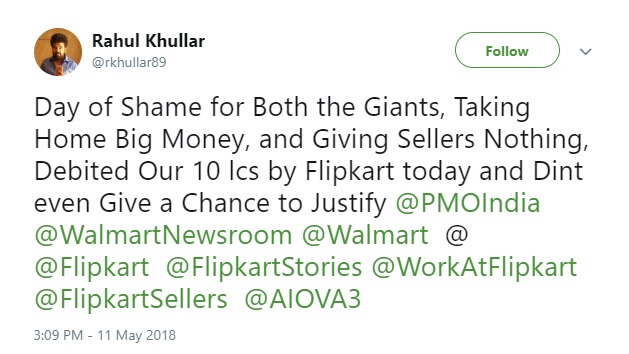 The Walmart-Flipkart deal has started a series of discussions on the further impact of foreign retailers operating on a massive scale in the Indian market. A few days before the deal, the SJM also showed its concern on the possible impact of the Walmart acquisition of Flipkart on small retailers and SMEs.

To an extent, it appears that the government understands these concerns and is trying to put in clear guidelines as well as an infrastructure in place to provide a level playing field for all. Earlier this year, NITI Aayog set up an ecommerce think tank in the light of doubts raised on the world stage over India’s stance on cross-border digital trade.

With a deal size involving $16 Bn and parties like Walmart and Flipkart, the initial concerns of the ecommerce representative bodies and esellers cannot be declined outrightly. Will the AIOVA and other trade bodies be able to get a solution to their issues this time will be something to watch for.