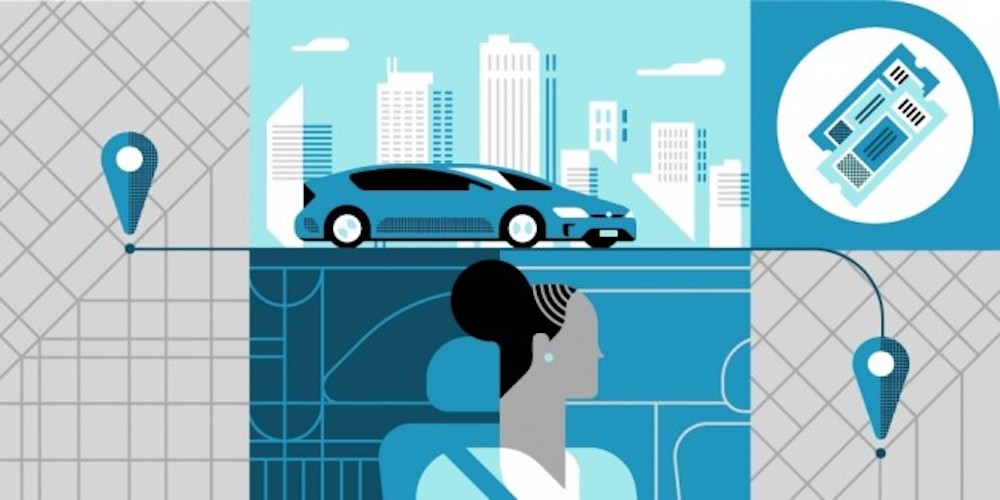 Uber India has started the pilot of UberPASS for its riders in selected metro cities. UberPASS service is similar to Ola Select.

UberPASS will allow the cab riders to get discounted fares and exclusive benefits. This includes choosing the top-rated drivers, waiver on cancellation charges, exclusive access to premium products and features and more.

A few selected users in Mumbai, Delhi, Kolkata, and Chennai will get a firsthand chance to use the service. According to an official statement, the company aims to offer cab riders “a consistent and comfortable mobility experience” through the feature.

“We are always thinking of new ways to enhance the Uber experience for our riders. UberPASS is one such product designed to offer riders using our service for their daily commute, a seamless and consistent ride experience,” Uber India General Manager (West) Shailesh Sawlani said.

Earlier, Uber also introduced ‘Uber FLAT49 Pass in Chandigarh as part of a promotional campaign in April 2017. The service has been rolled out in select cities of US as well.

An email sent to Uber India does not elicit any response at the time of publication.

Uber India’s arch rival Ola is already running a similar service Ola Select all over India. While the first version was launched in August 2015, a year later Ola again launched the premium service with more benefits to the cab riders.

An Ola Select user can currently avail benefits such as:

Ola also took the initiative a step ahead and launched the Ola Share Pass in October 2016. As claimed by the company, Share Pass pre-sold over 5 Mn Ola Share rides in less than 60 days. “Available in three variants of 10, 20 and 40 rides; customers can hail an Ola Share and pay the same price for every ride. After running a successful launch in Bengaluru, Hyderabad, and Chennai; Share Pass is now live in a total of seven cities including Delhi/NCR, Kolkata, Mumbai and Pune,” was stated in the Ola blog post.

Furthermore, just three days ago, Ola introduced Ola Share Express in Bhopal. As stated in the company blog post, “With rides starting as low as Rs 25*, Share Express is up to 30% cheaper than regular Share rides and matches you only with travellers on your route.” The users can also avail additional benefits such as no peak pricing, low fixed rates and no deviation en-route.

At present, both Uber and Ola are struggling with their internal leadership, investment, and financial issues.

As per a report by RedSeer Management Consulting Pvt. Ltd, Uber India has seen a 25% drop in cab supply in this March quarter. This fall is substantially more than that of the preceding three months. Its the same case with Ola. “This trend was precipitated largely by continuously dropping incentives and driver incomes. Drivers who left the online platforms either shifted into other (offline) driving jobs or changed professions entirely,” says the report.

In January 2017, RedSeerhad  reported a 5% downfall in the number of rides for both Ola and Uber, compared to the first quarter of 2016.

With the start of the year, both the companies had to face several incidences of driver strikes and protests from state governments too.

Recently, Ola raised a $50 Mn funding from hedge fund Tekne Capital Management in June 2017. The round is a part of the ongoing capital raise where Ola also raised $350 Mn from existing and new investors at a valuation of $3.5 Bn.

Also, Ola is struggling to save itself from getting consolidated with its rival startups. This is because main investor Softbank seems keen on buying the shares of other stakeholders in the company.  Ola has also made changes in its shareholding terms. The latest articles of association (AoA), filed by Ola’s holding company ANI Technologies Pvt. Ltd, restrict the purchase of Ola shares by investors without founders’ consent. Most importantly, as per the amendment, SoftBank cannot buy more equity shares in Ola, unless to maintain its existing shareholding in the company.

Ola’s fears are not baseless as the investor matrix is quite entangled in both Uber and Ola, just like Snapdeal and Flipkart. In August 2016, struggling to keep up with the competition in the Chinese Taxi market, Uber Technologies Inc. decided to sell its China business to rival Didi Chuxing. Didi Chuxing is the dominant ride-hailing service in China. SoftBank is a large investor in Didi Chuxing. Chinese taxi hailing company, Didi Chuxing is also an investor in Ola.

Uber, on the other hand, is mainly suffering because of its internal leadership issues. While the CEO and founder Travis Kalanick is on verge of getting replaced by the Uber board, the company is globally facing several scandals for over an year now. Also, there has been seen some quick senior level exits, including Emil Michael, senior vice-president of business, and Eric Alexander, Head of the Asia-Pacific business. This could certainly impact the future strategies of Uber India business.

However, with the introduction of UberPASS, it will be worth watching if both the rivals – Ola and Uber – are able to gain any further market share, gain the trust of cab riders as well as their drivers and improve their revenues.

(The development was reported by Times Of India.)

Update 1, 14:20: In response to the Inc42 email query, Uber India spokesperson replied, “Select riders (no specific eligibility criteria, about 10% in the cities selected for the pilot) receive an email from Uber that unlocks the UberPASSvehicle view for them. All such riders (that receive the email) will be eligible for various offers (which could include flat fares, etc.) on their UberGO rides. These offers vary from city to city.”