Search engine giant Baidu’s has released a white paper that aims to support more than 10,000 blockchain transactions per second 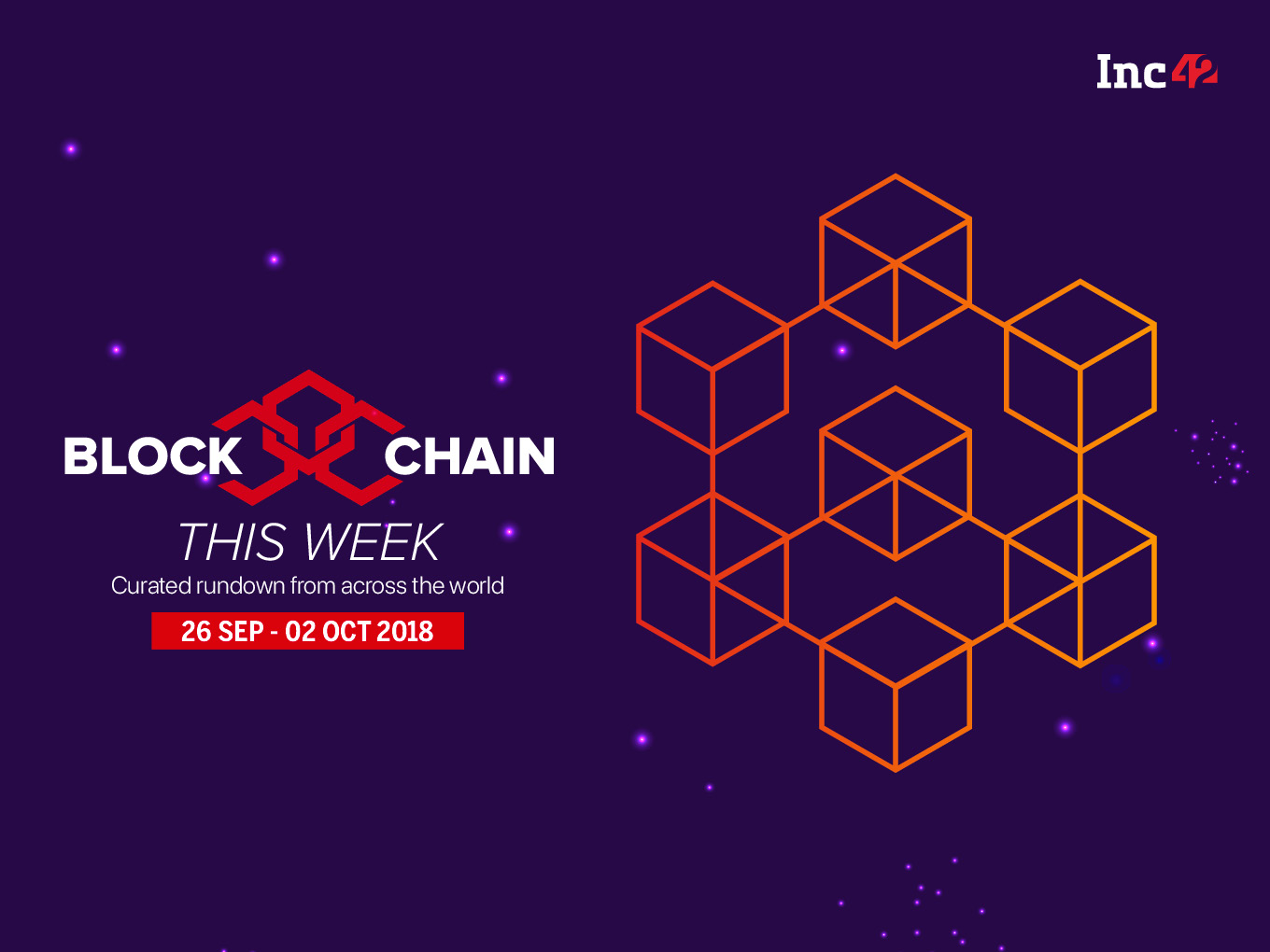 “The next digital era has arrived and it’s reshaping the way we live, work and conduct business. Which means that time is of the essence. Genuine transformation needs to happen now, and it needs to be radical,” says Dell EMC India Commercial president and CEO Alok Ohrie.

“Because of its relatively poor performance, many observers do not consider blockchain technology to be viable for large-scale applications,” the report says.

It adds that the lack of interoperability grants blockchain coders and developers freedom — and can give IT departments headaches as they discover that platforms can’t communicate without translation help.

“Standardisation could help enterprises collaborate on application development, validate proofs of concept, and share blockchain solutions as well as making it easier to integrate with existing systems,” the Deloitte study said.

The report added that more companies working in the sector need to collaborate in order to promote both the development of applications and spread awareness on the technology.

The National Stock Exchange of India Limited (NSE) has announced that it will be conducting pilots to use blockchain technology for e-voting with listed companies on a platform developed by Elemential Labs, a Mumbai-based startup, to ensure improved corporate governance and compliance.

Inc42 reported that the pilot would involve setting up a blockchain platform that connects regulators with the company and the Register and Transfer agent (RTA) during the voting process. The pilot is said to be evaluated on the auditability as well as the ease of conducting the process using blockchain.

NSE Projects CTO Sankarson Banerjee said, “The immutable nature of blockchain will ensure that every action taken by a network participant is transparent to the regulator. Additionally, the smart contract framework enables synchronisation of the vote count process between the company and the regulator in real time.”

US-based multi-technology company Dell EMC has announced that it will bring to India servers that have capabilities in artificial intelligence (AI), blockchain, and analytics, and are compliant with cloud requirements.

“The clients that we work with are looking to tap these technologies, which is why we are bringing in servers that allow them to optimise on traditional workloads as well as invest into new age workloads such as cloud, artificial intelligence, analytics and blockchain,” ET cited Dell EMC India infrastructure solutions group senior director Manish Gupta as saying.

According to Gupta, such demands are coming from industry verticals such as information technology, IT-enabled services, banking, financial services and insurance (BFSI) sector, and the government, who are now using modern architecture.

The Reserve Bank of India (RBI) has clarified that it hasn’t formally created any unit to track blockchain, cryptocurrency, and artificial intelligence. Anonymous sources were earlier cited saying that the regulator has formed a unit that would research and, possibly, draft rules and supervise these emerging technologies.

In a reply to an RTI application by BusinessLine, the banking regulator has said that no new unit has been formally created in the bank.

BusinessLine had sought details of the sanctioned manpower strength, budget, equipment requirements, designation, academic and professional qualifications of the head of the purported unit.

Taking a concrete step to fight the growing menace of counterfeit drugs in India, government think-tank NITI Aayog and American multinational technology company Oracle have signed a statement of intent (SoI) to pilot a drug supply chain software, a project to be developed using blockchain and Internet of Things (IoT) technologies. Apollo Hospitals and Strides Pharma Sciences  are also partners in the pilot.

A day after the collaboration was reported, PIB had issued a media statement on the development. The SoI has been signed by Anna Roy, Adviser for NITI Aayog; and Shailender Kumar, regional managing director for Oracle India. NITI Aayog CEO  Amitabh Kant; Apollo Hospitals Group Joint MD Sangita Reddy were also present during the signing of the SoI.

“This agreement with Oracle and our partnership with Apollo Hospitals and Strides Pharma, will help ensure that Indian drug manufacturers and healthcare experts have access to a standards-based, modern technology platform – blockchain and IoT, to help eliminate fake drug distribution,” the statement cited Kant as saying.

Latest Blockchain News From Around The World

Japanese Banks To Use Blockchain For Instant Money Transfer

Japan is soon launching a blockchain-based domestic payments system — MoneyTap — aimed at helping the country achieve its goal of reducing the use of cash. The new platform has been developed by SBI Ripple Asia, a joint venture between Japan’s SBI Holdings and US blockchain specialist Ripple.

According to Financial Times, SBI Ripple Asia secured approval for its licence from the ministry of finance last week and expects to launch the platform in October. The platform will be adopted by three of the country’s mid-sized lenders: SBI Net Sumishin Bank, Suruga Bank, and Resona Bank.

“We would like to change peer-to-peer and interbank payments in Japan, which are very inefficient,” SBI Ripple Asia chief executive Takashi Okita told the media.

“We’re thrilled to have Goldman Sachs lead our investment round. This funding will help us expand our footprint, increase our distribution, and form new strategic partnerships,” Veem CEO and founder Marwan Forzley was cited as saying.

“Temco is more than prepared to disrupt contemporary supply chain process. Not only does Temco exceed existing business solutions, but also is a prime example of the potential of blockchain technology,” KIP fintech investment board member Jong Hyun Kim said.

The blockchain lab of search engine giant Baidu recently released a white paper for the XuperChain Network that aims at supporting more than 10,000 transactions per second.

According to a CoinDesk report, the nodes of XuperChain use multi-core parallel calculations, maximising the work of processors. XuperChain also employs sidechains — a mechanism that allows tokens and other digital assets to be securely used from one blockchain to a separate blockchain, and vice versa.

“We will further promote the open source and openness of the XuperChain in the future, and provide the XuperChain as an infrastructure to all developers,” Chinese news outlet cnhan.com cited Baidu blockchain lab chief architect and director Tan Bai as saying.

[Stay tuned for the next edition of Blockchain This Week.]