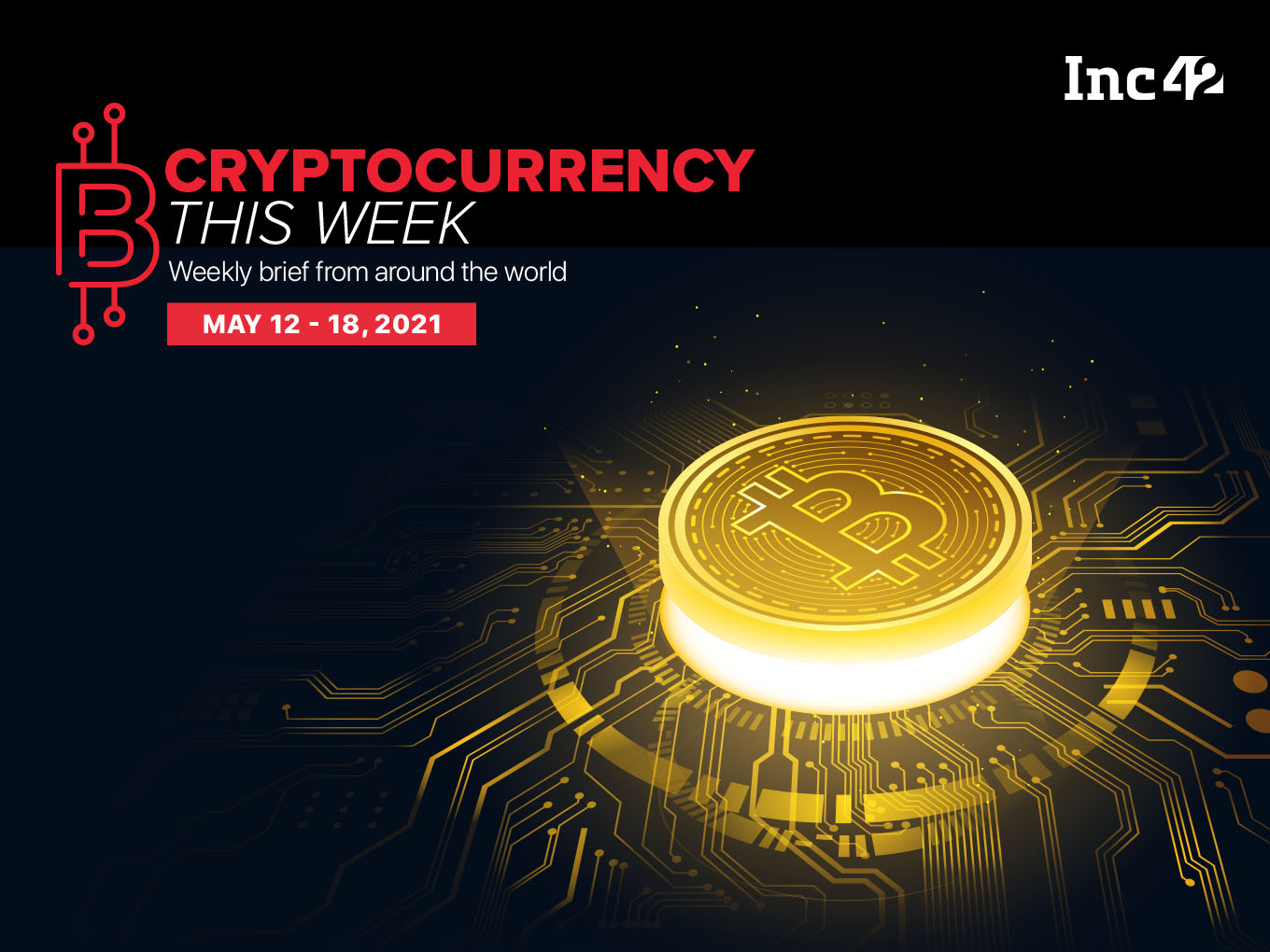 WazirX claimed tokens such as SHIB are listed under Rapid Listing Initiative, which relies on liquidity provider, which suffered a glitch

Indian crypto exchange WazirX has announced that it will compensate crypto investors who bought Shiba Inu coins on its platforms at the higher price before the trending crypto crashed. WazirX founder Nischal Shetty said the Airdrop program which will be executed over the next four months to compensate SHIB investors with WazirX’s own token WRX.

Shiba Inu, a meme cryptocurrency modeled after Dogecoin, gained massive traction last week and was also listed on WazirX for trading. However, WazirX had listed the coin at a far higher price than its base price, which resulted in users having to pay more. While the price was adjusted back to the actual cost within hours, several investors blamed the company on social media platforms and claimed they were defrauded.

How WazirX Is Fixing The SHIB Issue

WazirX claimed tokens such as SHIB are listed under Rapid Listing Initiative, which relies on liquidity provider to provide initial liquidity so that the exchange can support these transactions. Shetty said that when SHIB went live, its deposits and withdrawals took longer to go live due to a misconfiguration. “There was also a delay in our liquidity provider bringing in liquidity, and that led to a liquidity crunch in SHIB market. With more people trading, SHIB prices climbed up due to the lack of liquidity.”

The startup said it processed crypto transactions worth $500 Mn in December 2020, which means it has achieved a 10X growth in just 5 months. There are other significant growth metrics too. For instance, its user base shot up by 50% to 3 Mn in April, and last week it saw crypto trades worth over  $380 Mn on its platform on a single day.

“A lot of factors have contributed to the growth. Be it the Supreme Court lifting a ban on facilitating transactions related to cryptocurrencies by banks, the pandemic, the global landscape becoming more crypto-friendly or our efforts to make the platform better by giving more options to the user by having 150+ tokens. As the industry is growing, it is natural that we will also grow,” Shetty told Inc42.

Interestingly, the Indian Covid situation has a lot to do with how SHIB fell from its highs. The creator of Ethereum Vitalik Buterin donated huge amounts of Ethereum and Shiba Inu, collectively worth $1.5 Bn to India’s COVID-Crypto Relief Fund, which was launched by Polygon (more on this later) cofounder and COO Sandeep Nailwal last month.

Buterin transferred 500 ETH and 50 Tn Shiba Inu (SHIB), a meme coin named after the dog breed, towards India’s Covid relief efforts. However, soon after the news about Buterin’s donation broke, retail investors sold off their SHIB assets in droves, causing the price of the cryptocurrency to plunge over 30% in the last 24 hours.

Founded by Sandeep Nailwal, Polygon is said to be ‘layer 2’ solution for the congested Ethereum network, which is the blockchain that hosts everything from decentralised exchanges to marketplaces for non-fungible tokens to platforms for lending and borrowing. MATIC is currently the best-performing major cryptocurrency for the year.

This week, we published our deep dive into the regulatory and legal hassles of crypto trading in India will further reveal the sorry state of things for the crypto industry, especially the pattern of reluctance so prominently exhibited by the three key stakeholders.

It is also essential to have clarity on which entity will eventually decide the fate of cryptocurrencies in India. Will it be the central bank, the ministry of finance or the Supreme Court of India? So far, the stakeholders — namely, the crypto startups and traders — have managed to win against the RBI in the Supreme Court and influence the finance ministry not to go ahead with the draft Bill that would have banned all the cryptocurrencies in the country. But what next? Here’s our story: Indian Crypto’s Fate And Its Tryst With RBI, Supreme Court & Govt

Delhi NCR-based Moving, which is a cryptocurrency-focussed community and insights platform has been selected among the 10 startups in Sanjay Mehta’s early stage investment platform 100X.VC. This is the fourth batch under 100X.VC since its launch in 2019.

Moving allows users to follow news around cryptocurrency by keeping track of the ecosystem. It provides news, insights, and verified knowledge on the currency.

Indian Premier League (IPL) franchises Punjab Kings, Royal Challengers Bangalore and Kolkata Knight Riders have joined blockchain-powered sports engagement platform Socios, which is backed by cryptocurrency unicorn Chiliz. These teams can host a fan token offering (FTO), which allows fans to get tokens that can be further used for other exclusive activities. Each team or club gets its own token, which is a finite, digital asset that provides access to an encrypted ledger that governs ownership of voting and membership rights.

Sophos began investigating the apps after receiving a tip from one of the victims of the scam. The scammers established initial contact with their victims through  social media or  online dating websites. After befriending the victim and chatting with them on a messaging platform, the scammers would ask them to download a trading app from a link they would provide. Without the knowledge of the victim, the link would lead them to download a counterfeit application that only resembled a legitimate trading application.

The cybersecurity firm said that this method of scamming was “driven by the recent significant rise in the value of cryptocurrencies and interest in low-cost or free stock trading”, as seen in the above WazirX SHIB fiasco.