This new unit is on an experimental basis and will evolve as time passes: source 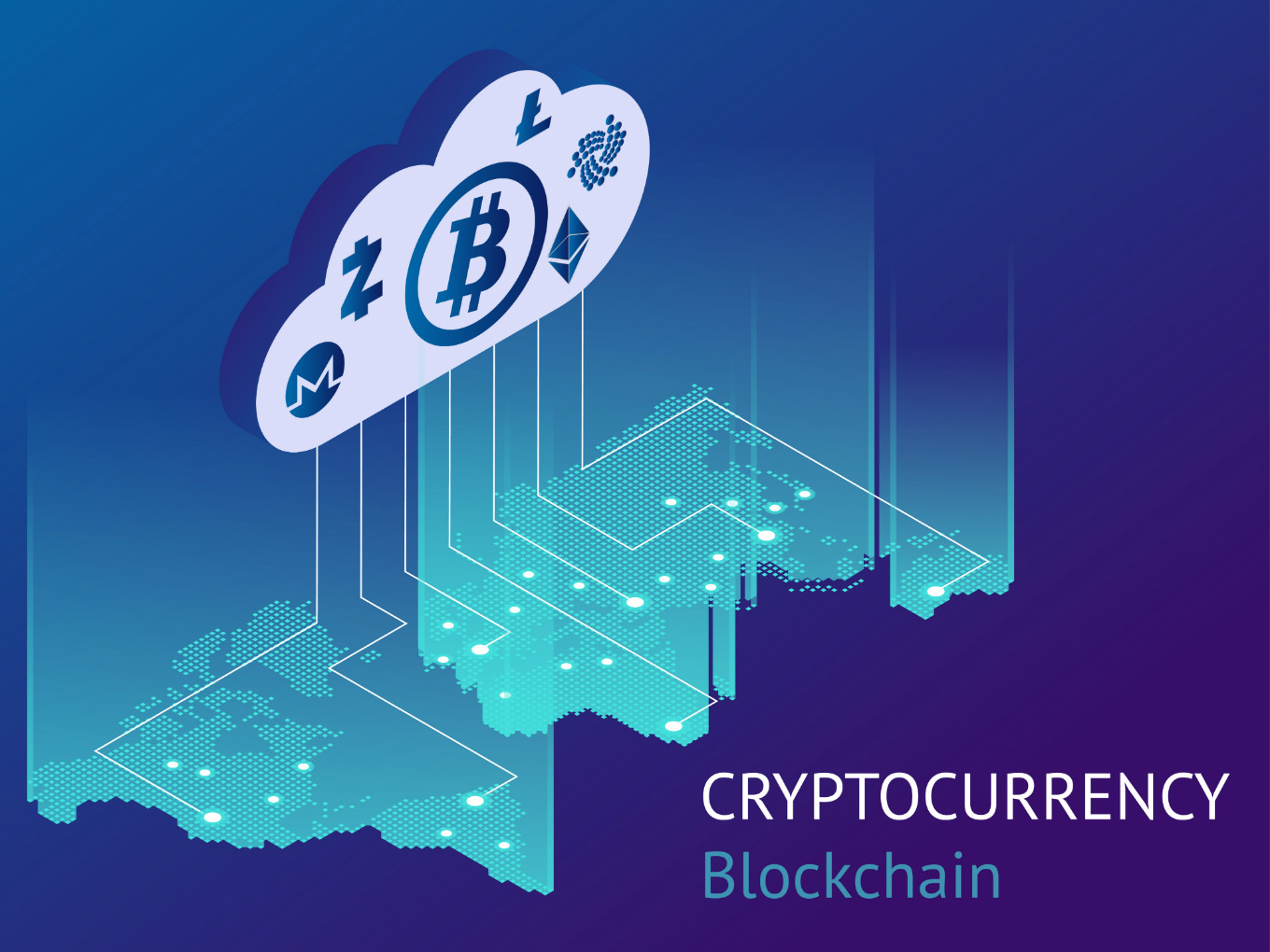 The Reserve Bank of India (RBI) has formed a unit that will research and possibly draft rules and supervise new emerging technologies such as blockchain and cryptocurrency.

According to people familiar with the development — the RBI, as a regulator, has to be on top to create regulations. “This new unit is on an experimental basis and will evolve as time passes.”

Although the Indian government is taking strides towards the use of blockchain — a distributed ledger technology — the RBI has banned banks and payments companies from extending any kind of services to blockchain-based cryptocurrency exchanges.

Finance minister Arun Jaitley, in his budget speech in February this year, announced plans to adopt blockchain in different areas. He said, “The government will explore the use of blockchain technology proactively for ushering in the digital economy.”

The unit, which is just about a month old, has received mixed responses. A Twitter user posted, “RBI now has a blockchain unit! I hope they get more insights and understand how crypto is the future and there’s no way to stop it. Revolutionary technologies that do good for the world cannot be buried. You can only adopt and adapt.”

In April, the RBI said it would set up a data sciences laboratory for different functions of the bank such as inflation targeting, banking regulations, and policy enforcement. This unit on data sciences is likely to start in December 2018.

It is true that every regulatory institution will define how they utilise the blockchain-based application; however, there is a need to create a programme centred around employability from a blockchain point of view. Experts argue that blockchain is a segment-specific technology — for manufacturing, financial services, etc. For instance, TRAI (India’s telecom regulator) will look at blockchain on how the technology will work for their ecosystem. Similar to the RBI or Sebi.

It is worth noting that the Subhas Chandra-led Interdisciplinary Committee on cryptocurrency — constituted in November last year — is yet to finalise its report on outlining the cryptocurrency framework in India.

The 10-member committee has representatives from departments such as economic affairs, financial services, revenue, home affairs, electronics and information Technology, apart from the RBI, NITI Aayog, and the State Bank of India.

Meanwhile, Indian states such as Telangana, along with startups, have been actively leveraging the use of blockchain technology in fields such as land registry, and healthcare and educational record-keeping.

In case you’ve been wondering what blockchain is all about, Inc42 recently launched the Blockchain Technology Report 2018 to demystify the hottest technology of the moment.

Download The Blockchain Report Now [The development was reported by ET.]

Update 1 (28 August, 7:07 pm IST) Post publishing this news we got following response from Nitin Narkhede, founder of  MinersINC, a blockchain-powered P2P startup for the entertainment sector:

“This is a great move by RBI. We believe this will certainly enable the government to understand blockchain and its implications better and help them take a more informed and favourable decision in this space. Adoption of the tech could only be the solution to eradicate corruption from India on large scale and the move is hence very favourable.”