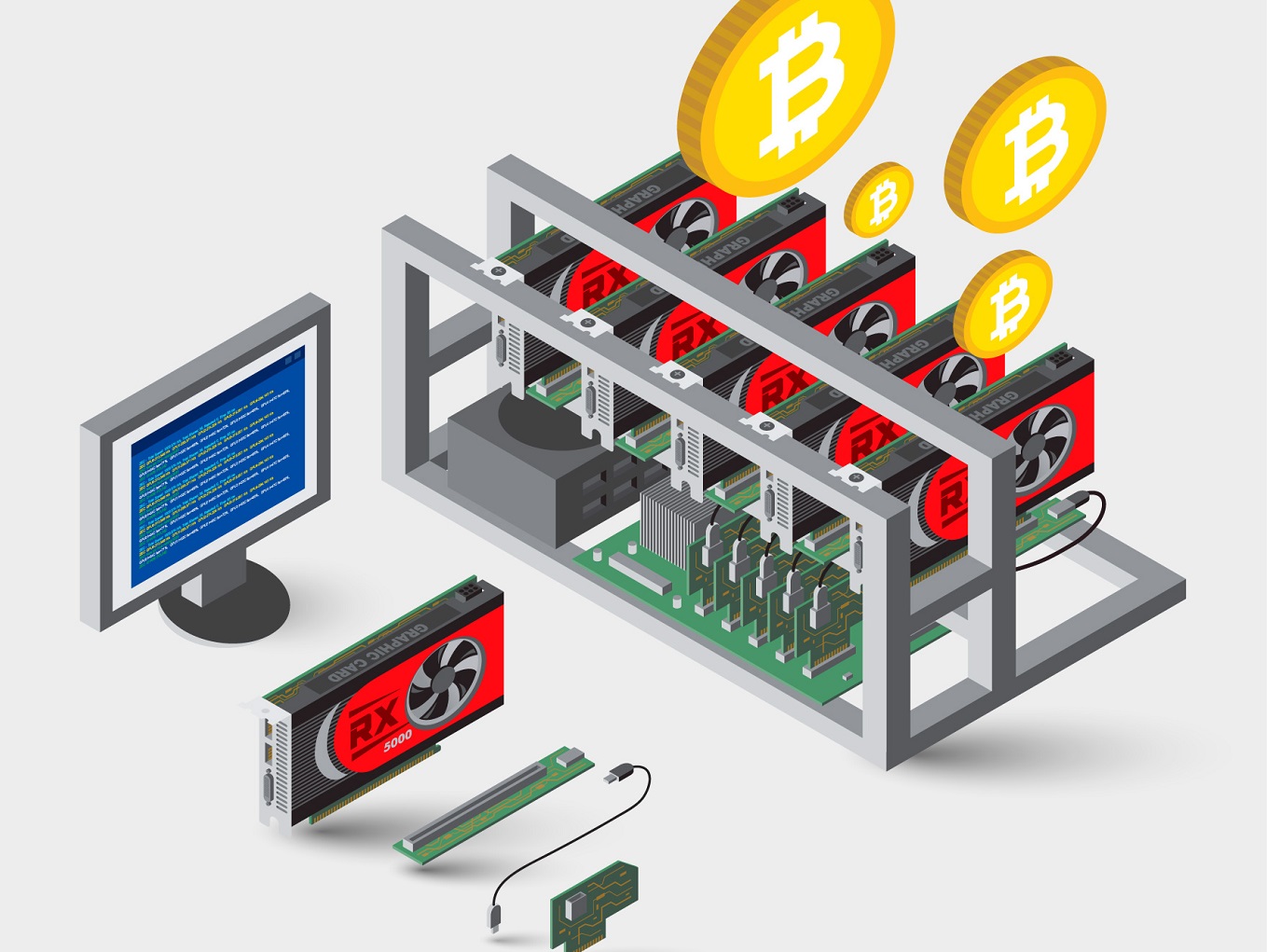 Elon Musk’s tweet can shake a market for the short term, but fundamentals to win out in the long run, VC Draper told Inc42

From owning almost zero cryptos in 2018 to 2021, Elon Musk does what he did with Tesla and earlier with Paypal. Once an observer from a distance, Elon Musk today appears to be the most influential figure in the crypto industry.

If his positive tweets about Bitcoin and news of Tesla buying Bitcoin worth $1.5 Bn helped the latter to break the $60K ceiling, his recent tweet on Tesla no longer accepting Bitcoin caused the Bitcoin crash.

In the last two weeks, since Elon Musk tweeted this, Bitcoin price has plunged from $58K to $38K. Veteran investor Bill Miller however has called it “a pretty routine.”

“Spoke with North American Bitcoin miners. They committed to publish current & planned renewable usage & to ask miners WW to do so. Potentially promising”.

Speaking to Inc42, billionaire and leading crypto investor Tim Draper says, “Elon, has a well-deserved, enormous following. He can move markets. We were excited when he realised that Tesla would be better off accepting Bitcoin. It was a very forward-thinking move. When he said he had changed his mind for ecological reasons, he didn’t realise that Bitcoin is significantly better for the environment than Fiat and the banks. Ironically, he would have been more eco-friendly if he had just decided not to take Fiat.”

An Elon message can shake a market for the short term, but the fundamentals are going to win out in the long run. People have a better currency in Bitcoin. It is dawning on people that this is the beginning of a new age, added Draper.

According to Nischal Shetty, founder and CEO of crypto startups WazirX, several payment gateways have severed ties with Indian cryptocurrency exchanges over the past couple of weeks after ICICI Bank refused to allow such transactions. A Reuters report said that the Reserve Bank of India (RBI) has issued a private diktat to all banks to re-consider transactions related to cryptocurrency.

“We are in talks with a few banks and wallets to enable such transactions again. But it will take a few days to get the system up and running. In the meantime, we are building a workaround that will allow users to deposit INR in our bank accounts and then enter the transaction ID on our platform to start trading in cryptocurrencies again today itself,” Shetty told Inc42.

After multiple delays in implementing regulations for the crypto industry and fears of a complete ban on cryptocurrencies in India, the Indian government may form a fresh panel of experts which would come up with the roadmap for regulations and use of blockchain in India.

One of the key focus areas would be to find solutions to regulate crypto as digital assets instead of currency, which is something most Indian startups have called for from the very beginning, given their primary business models around investments.

In a first, the Maharashtra disaster management department has collaborated with a Chennai-based blockchain startup Print2Block for Covid 19 testing certifications. Founded by Vignesh Babu Venkatesan and Joji Varghese in 2017, Print2Block has come up with a blockchain-based platform Docchain.ai for issuing documents using blockchain. Maharashtra government has deployed the same for issuing Covid-19 test certificates to people who have been tested negative.

Speaking to Inc42, cofounder Joji Varghese said, “We have been able to meet the demands of scalability and data security. Out of lakhs of people tested in the state on a daily basis, almost 70-80% are tested negative. Our blockchain solution has been deployed by the Department of Disaster Management, Relief & Rehabilitation, Government of Maharashtra to issue certificates to people who have been tested negative.”

The platform aims to redesign processes and workflows to create secure, transparent and efficient IT systems in multiple domains of governance including agriculture, land records, public distribution system, benefits tracking and distribution, data integrity and healthcare to name a few.

According to the RFP, this will also host a Zero-knowledge proof Identity Wallet that will allow residents of Tamil Nadu to securely share their personal documents in a digital format for identity verification and validation without compromising their privacy if they choose to sign up for this service.

With the tender, the TNeGA is seeking an implementation partner to design, develop and deploy Nambikkai Inaiyam. The last date for the submission is June 9, 2021.