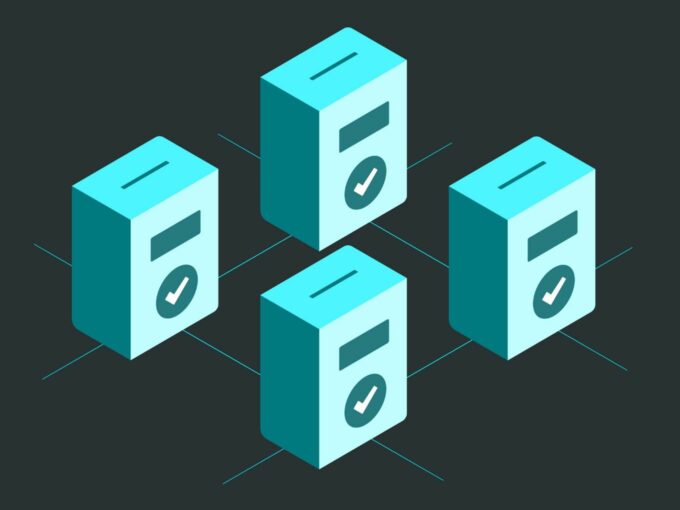 In search of better opportunities, millions of Indians have migrated to other cities who often miss exercising their voting right at the time of elections. Moreover, the current norms of the Election Commission of India (ECI) don’t allow users to cast their votes in any other constituency besides the allotted one. However, the election conducting body is now looking to leverage the blockchain technology to address the issue of lost votes.

Speaking on the sidelines of an industry event, chief election commissioner Sunil Arora said that the EC is close to solving this problem with the help of blockchain technology. He said that EC is working with the Indian Institute of Technology, Chennai (IIT-C), to develop a blockchain system that will allow voters registered in any part of the country to exercise their franchise even after they move cities.

Arora further added that EC has sent a proposal of linking voter IDs with Aadhaar to the ministry of law. It is going to be the agenda of EC’s February 18 deliberations on electoral reforms with the ministry, he added.

The media report estimates that there are about 450 Mn individuals in India who had moved from their hometowns because of better opportunities. While individuals who move permanently usually register their vote at the constituency in which they usually shift, hence voters who have migrated temporarily count the most for these lost votes.

In the 2019 general elections only, around 300 Mn voters didn’t cast their vote. This number is close to one-third of the total number of registered voters in India which currently stands close to 900 Mn.

The CEC also condemned the allegations related to the tampering of the electronic voting machine (EVM) and said that while these EVMs can malfunction similar to other electronic devices but they can’t be “tampered” with. “While EC was open to constructive criticism, people should refrain from criticising for the sake of it,” he was quoted as saying by TOI.

To eradicate any notion of tampering, the ECI has also moved to leverage of another new-age technology — internet-of-things. ECI had instructed vehicles transporting Electronic Voting Machine (EVM) and Voter Verified Paper Audit Trail (VVPAT) to be mandatorily equipped with IoT devices that have a GPS chip for location tracking.

The company which helped ECI in the 2019 general elections to get the task off the ground was Letstrack. The startup’s IoT with an in-built GPS tracker helped the ECI monitor EVMs and VVPATs, during these elections, around the country.