According To SEBI Chairman Ajay Tyagi, A Government Panel Is Looking Into Regulating Cryptocurrencies 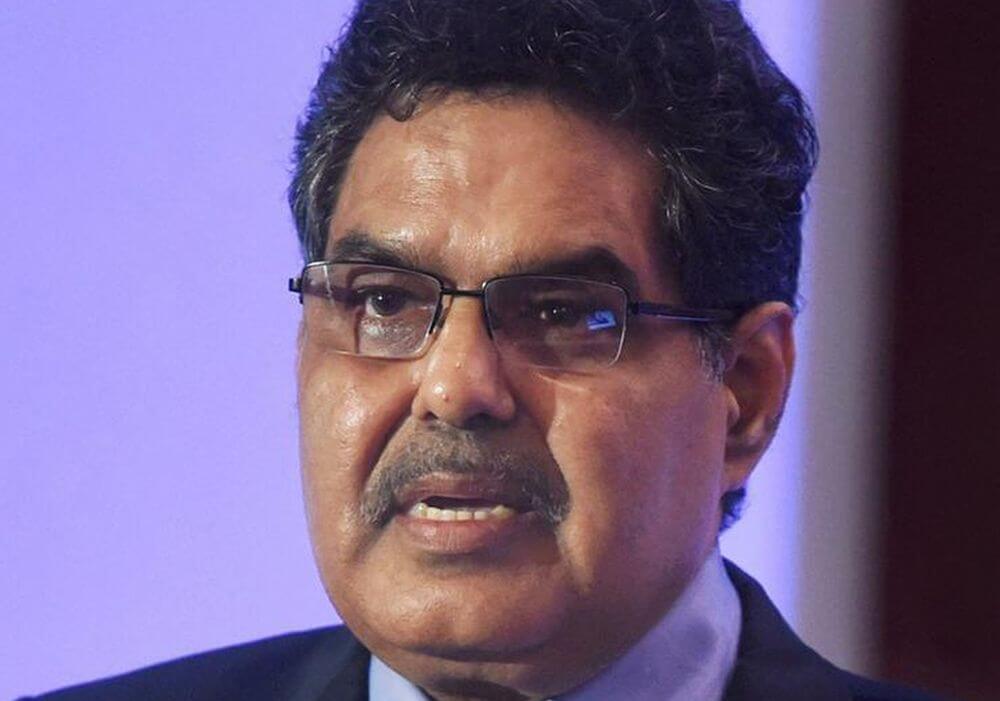 Taking a dramatically different stance from the RBI and Finance Minister Arun Jaitley, SEBI Chairman Ajay Tyagi has said that Bitcoins, and cryptocurrencies in general, cannot be ignored.

Observing that virtual currencies have not posed any systemic risk to the economy, Tyagi stated that a government panel is currently looking into the much-debated topic of cryptocurrency regulation.

During a recent financial markets summit organised by the Confederation of Indian Industry (CII), Tyagi said, “On the issue of Bitcoins, the government is looking into it in consultation with the RBI and Sebi. The panel, also consisting of finance and information technology ministries, is looking into what to do about it.”

According to the Chairman of the market regulator, however, blockchain should not be lumped with cryptocurrency, which tends to be unstable with some even terming its increasing popularity as a “bubble”.

Blockchain, on the other hand, is a useful technology that should be encouraged by the government, added Tyagi.

The development follows the RBI’s recent warning about the of cryptocurrencies. In its statement, released on December 5, 2017, the country’s central financial institution stated, “Attention of members of public is drawn to the press release issued by the Reserve Bank of India (RBI) on December 24, 2013, cautioning users, holders and traders of Virtual Currencies (VCs) including Bitcoins regarding the potential economic, financial, operational, legal, customer protection and security related risks, associated in dealing with such VCs.”

Just a few days prior to that, the Union Finance Minister Arun Jaitley made headlines when he proclaimed that the Indian government had not legitimised Bitcoin or any other cryptocurrency.

After dropping by 10% overnight following Coinbase’s announcement that it was rolling out support for Bitcoin Cash on December 19, Bitcoin’s market value currently stands at $16,745.19.

Interestingly, certain unidentified traders have placed a million dollar bet on Bitcoin price crossing $50,000 by the end of next year, as per some reports.

The Indian government’s cautionary take on cryptocurrencies can be traced back to December 2013, when the RBI had released a statement against the use of encrypted money like Bitcoins. Since then, the official stance has remained unchanged.

In its press release dated February 1, 2017, the RBI had clarified that it has not given any licence/authorisation to any entity/company to operate such schemes or deal with Bitcoin or any other virtual currency.

“In the wake of significant spurt in the valuation of many VCs and rapid growth in Initial Coin Offerings (ICOs), RBI reiterates the concerns conveyed in the earlier press releases,” read the statement.

Later in April, Arun Jaitley had announced the formation of an interdisciplinary committee under the chairmanship of Dinesh Sharma, Special Secretary, Department of Economic Affairs (DEA) to look into cryptocurrency legitimacy.

With members from the RBI, SBI, DEA, and MHA, the committee met with the founders of leading Bitcoin exchanges in the country and experts. American Blockchain Council had also submitted its say to the committee.

Last month, the Supreme Court of India had issued a notice to the Ministries of Finance, Law and Justice, IT, SEBI and the RBI, while hearing a plea filed by petitioner Dwaipayan Bhowmick, seeking a Bitcoin regulatory framework. In its 43-page petition, Bhowmick has sought explanations regarding the delay oininstituting regulations.

The Dark Underbelly Of The Bitcoin Boom

In India, the rise in popularity of Bitcoin has also brought to surface several instances of illegal activities among the country’s cryptocurrency enthusiasts. Last week, the Income Tax (IT) department reportedly conducted survey operations at major Bitcoin and other cryptocurrency exchanges across the country.

As part of the investigation, officials of the Bengaluru wing visited nine cryptocurrency exchanges in Delhi, Bengaluru, Hyderabad, Kochi and Gurugram on suspicions that people profiting from Bitcoin price surge have not been paying taxes on these gains.

Most recently, it was reported that the Income Tax Department was preparing to send notices to 400-500K HNIs involved in trading Bitcoins in India.

Another controversy surrounding cryptocurrencies was also recently unmasked in India. Turns out, a gang of crooks floated a fictitious cryptocurrency Kashhcoins, put up a website and duped several people in Delhi and other parts of the country before the crime branch arrested a key player last week.

With cryptocurrency crimes on the rise worldwide, the Indian government needs to work faster to institute a regulatory framework. However, as iterated by SEBI Chairman Ajay Tyagi, Bitcoins are something that cannot be ignored anymore!