WhatsApp Payments Hopes To Launch By Year-End Amid Regulatory Hurdles

WhatsApp Payments Hopes To Launch By Year-End Amid Regulatory Hurdles

WhatsApp is used by over 400 Mn Indians

The Supreme court is hearing issues of WhatsApp message traceability 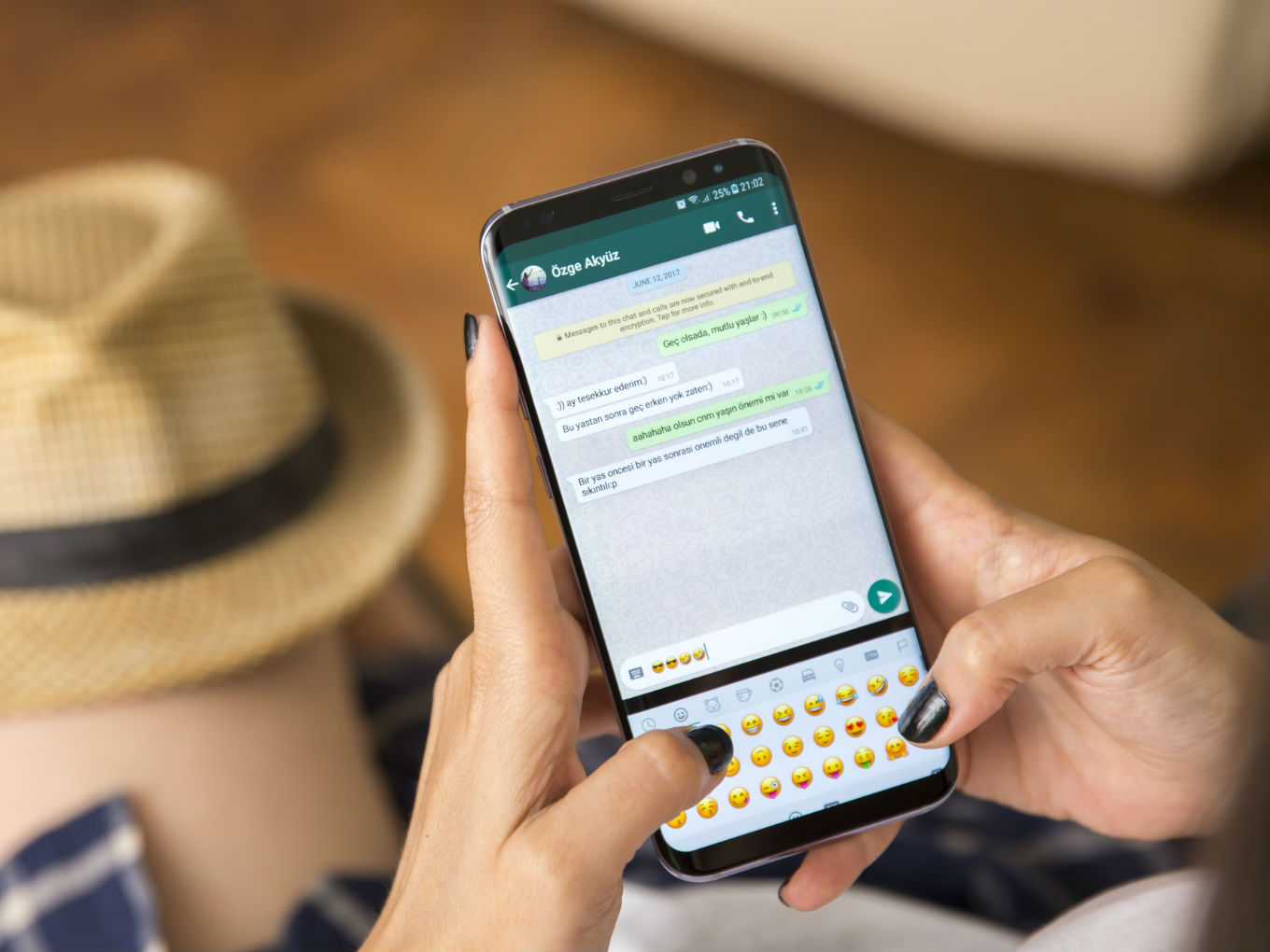 In July, WhatsApp global head Will Cathcart said that the company is ready to launch WhatsApp Payments by the end of the year. However, these last few months, the company has been involved in multiple court cases ranging from tracing messages to conforming to data localisation rules.

In an interview with ET, WhatsApp India head Abhijit Bose has re-emphasised that “the company hopes to offer the service by the end of the year.”

Bose’s comment came at a time when the WhatsApp traceability and linking of Aadhaar with social media platforms issue is being heard in the Supreme Court. The original petition was filed in the Madras High Court (HC) in July last year, demanding linking of social media platform with Aadhaar. The Madras HC had expanded the ambit of the case to include tracing the origin of “objectionable” messages on WhatsApp.

WhatsApp argued that chats are end-to-end encrypted and it would hamper the privacy of the users. The instant messaging app also maintained that they will have to change the fundamentals of the app to include these changes.

In a meeting last week, Facebook’s vice president of global affairs and communication Nick Clegg had suggested the use of metadata and machine intelligence to deal with issues. Under metadata, Facebook offered basic details such as call duration, among others, of “lawfully” identified users.

However, the idea has been rejected by the government, which continues to emphasise on traceability of messages. The Centre has been hearing the solution offered by Prof V Kamakoti, who proposed two options for the traceability issue:

The concerns on WhatsApp messages first arose when misinformation and rumours led to a spate of lynchings in 2018 in Assam, Maharashtra, Karnataka, Tripura, and West Bengal. Since then, the company has been in the line of fire and even the payments service had been put on hold.

In India, WhatsApp is used by more than 400 Mn people. Scheduled for launch on May 2018, WhatsApp Payments had hit a roadblock with the issues of data localisation. For this, in August, the SC asked the Reserve Bank of India (RBI) to examine WhatsApp Payments for six weeks and report if it has fulfilled its data localisation requirements. It also asked the government to make clear, within the six weeks, its position on whether the company’s grievance officer should be based in India.

With all these issues going against the company, whether WhatsApp Payments gets rolled out or not by the end of the year, remains to be seen.