WhatsApp has been asked to respond by August 14

WhatsApp payments is expected to be launched this year 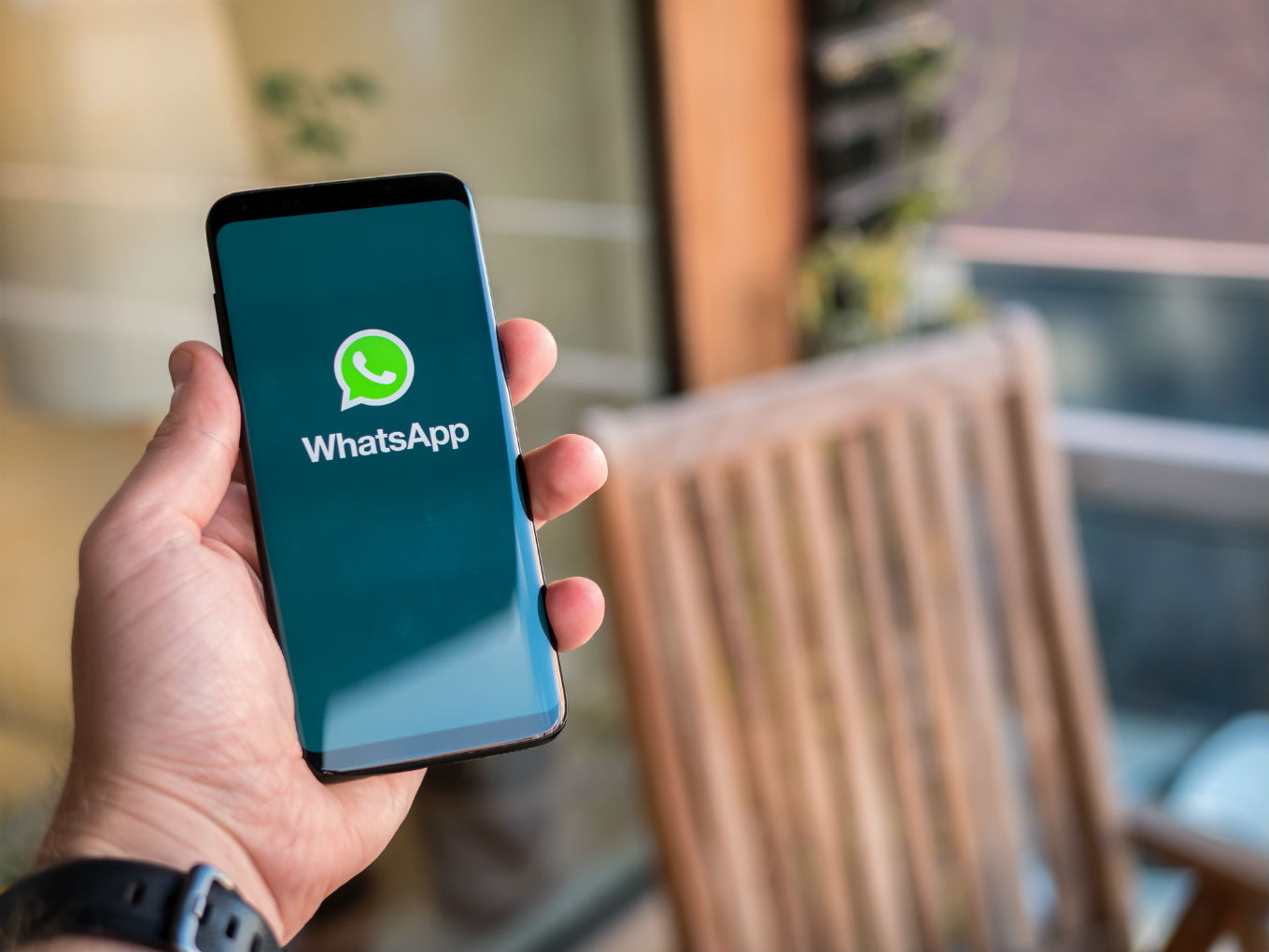 Last month, an IIT Madras professor V Kamakoti, who serves on the board of National Security Advisory Board (NSAB), the security advisor for the Prime Minister’s office (PMO), had highlighted that chat messaging company WhatsApp can trace messages without affecting its end-to-end encryption.

His suggestion made it to the ears of the Madras High Court, which warranted a detailed explanation on July 31. Professor V Kamakoti proposed two options:

One of the other key points by Kamakoti is that if a message is modified in any way – be it through copy and paste, addition of text to media like images, audio or video by any user, then that user becomes the originator and the responsibility falls on them.

WhatsApp has been reportedly asked to respond to the suggestions by August 14. The development comes as part of the government’s order to WhatsApp to trace messages being shared on its platform.

The concerns first arose when misinformation and rumours led to a spate of lynchings in 2018.  Known as unfortunate killings, the rage among people took the lives of people across Assam, Maharashtra, Karnataka, Tripura, and West Bengal. Since then, the company has been under the line of fire and even the payments service had been put on hold. In India, WhatsApp is used by more than 400 Mn people.

The Ministry of Electronics and Information Technology (MeitY) had been asking WhatsApp to devise a technological solution to trace the origin of incendiary messages circulated on its platform. Facebook-owned comapny had denied the ministry’s directions stating that it would not compromise with its encryption process.

WhatsApp had continuously opposed such tracking mechanism as it said that it would infringe on the privacy of its users. The company also emphasised that it will have to change its entire architecture to embed elements to trace messages as encryption is its key feature.

As the court and WhatsApp relook at the traceability of messages, while saving grace of end-to-end encryption, will WhatsApp Payments again miss the boat of digital payments growth in the country?