The case is currently being heard at the Madras High Court 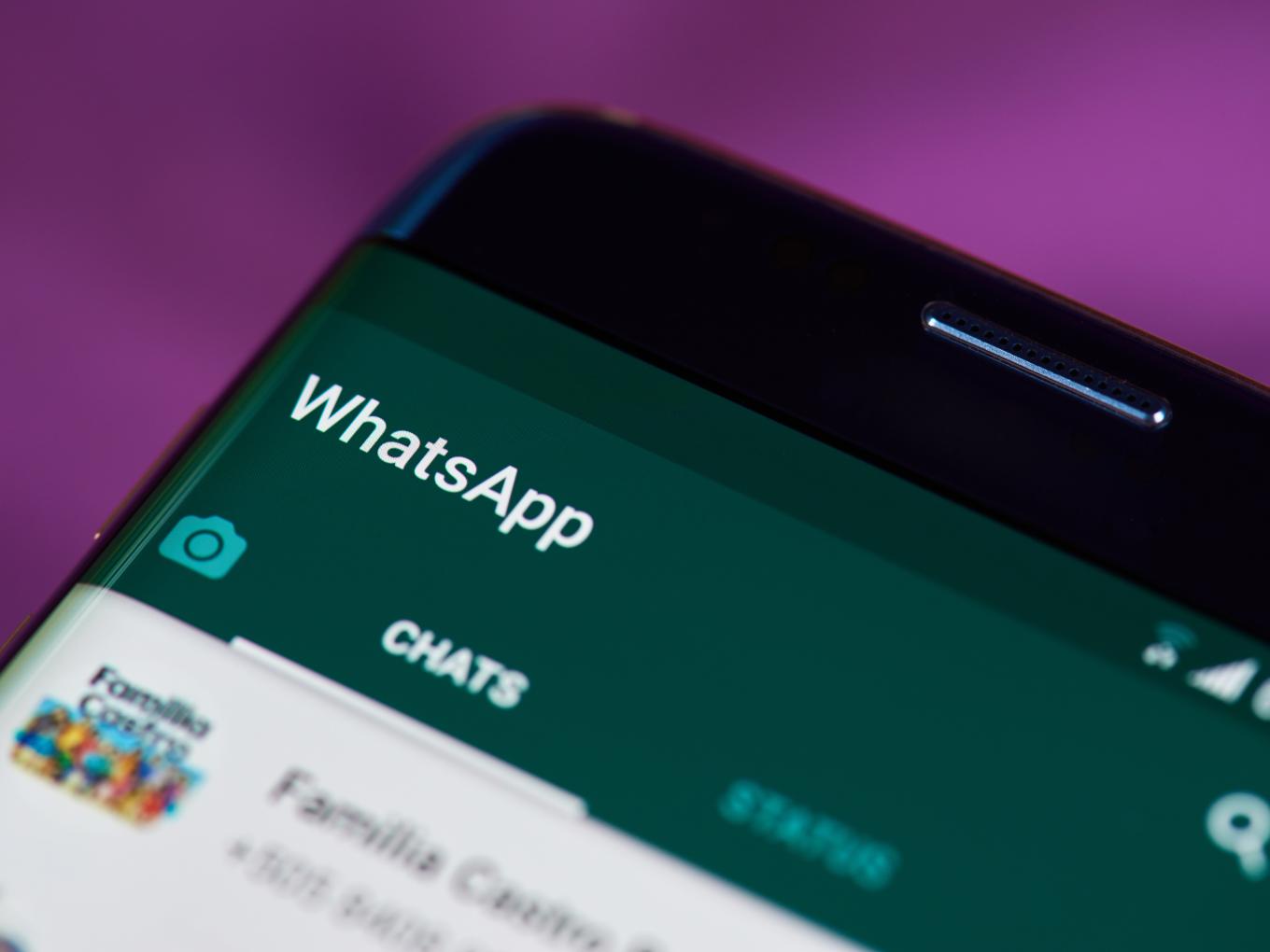 Facebook has filed a transfer petition in the Supreme Court on a lawsuit regarding WhatsApp traceability. The transfer petition is scheduled for hearing in the apex court on Tuesday, according to the court website. The case is currently being heard at the Madras High Court. However, Facebook has not revealed where it wants the case transferred.

The original petitions filed in July last year demanded to interlink of Aadhaar database with social media profiles for authentication of identity. Till now, two petitions have been filed for the same purpose by animal activists Antony Clement Rubin and Janani Krishnamurthy. The Madras HC has expanded the petition to include issues like ‘curbing cybercrime and intermediary liability’ within the ambit of the legal proceedings.

With 400 Mn monthly active users, India is the largest market for the instant messaging app. The platform has been getting stronger in the region, statistically, 4 out of 5 smartphone users are on WhatsApp. Any negative judgement in this case could harm WhatsApp in the Indian market, and open up room for rivals. By transferring the case, it would seem Facebook is hoping to land it with a high court that might take the view that this is a case of ‘curbing cybercrime and intermediary liability’.

WhatsApp has been on the forefront of the fake news issues in India. In the last few years, the platform has been used to spread misinformation, misleading mobs and instigating polarisation. Whatsapp has been trying to curb fake news on its platform, by rolling out various features like ‘frequently forwarded’, which tells the user if the message is forwarded multiple times.

The Madras HC is currently hearing on methods in which WhatsApp can implement traceability of its encrypted messages, which some experts have claimed in court is possible.

The case is likely to impact WhatsApp, as it has consistently resisted the government’s attempt to enable traceability to help law enforcers catch perpetrators of misinformation and rumours on the platform.  The Indian government has been forcing WhatsApp to make messages traceable, as all the messages sent through the app are end-to-end encrypted, it is impossible to narrow down viral forwards to one sender.

Back in January, WhatsApp called the Indian government’s demand to hand over encrypted messages “overboard” and “not possible”. WhatsApp sees traceability as a violation of user privacy. However, over the last visit in July, WhatsApp global head Will Cathcart assured the government of action over the traceability of messages.