The government officials have rejected the alternative, demanding absolute traceability

The meeting was held between Amit Shah, Ravi Shankar Prasad and Facebook representatives 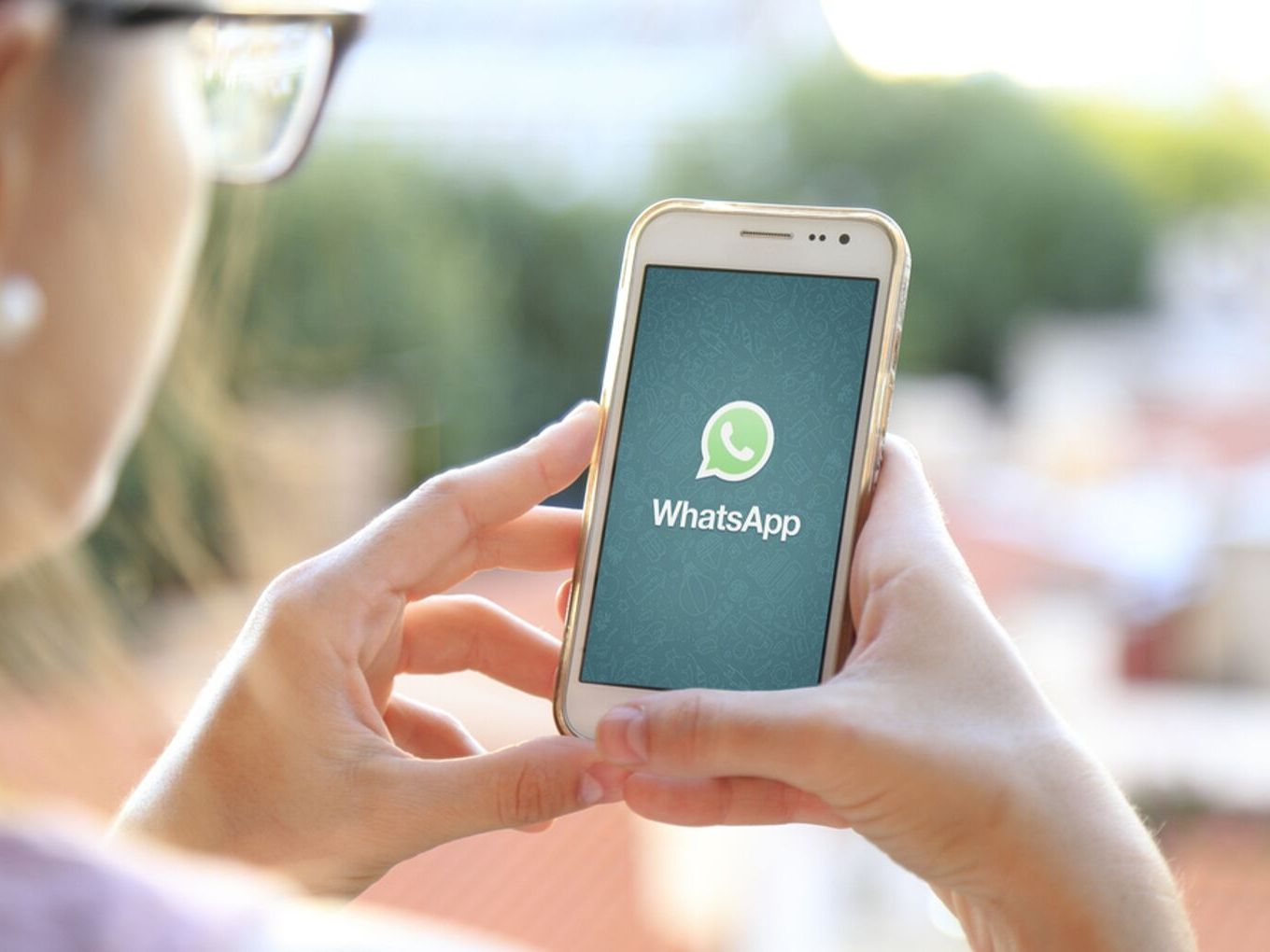 The tug of war between the Indian government and Facebook-owned WhatsApp over traceability refuses to end. In a meeting held last week, Facebook representative had given government officials an alternative to absolute traceability of messages. However, the government has refused to budge.

Facebook’s vice president of global affairs and communication Nick Clegg had suggested the use of metadata and machine intelligence to deal with issues. Under metadata, Facebook offered basic details such as call duration among others, of “lawfully” identified the user.

With 400 Mn monthly active users, India is the largest market for WhatsApp. Statistically, 4 out of 5 smartphone users are using the instant messaging app. With zero to minimum censorship on the platform, it has been used to spread fake news and misinformation, leading to mob lynchings and other internal security issues in India.

The WhatsApp traceability issue and linking of Aadhar with social media platforms is currently being heard in the Supreme Court. The original petition was filed in the Madras High Court (HC) in July last year, demanding linking of social media platform with Aadhar. The Madras HC had expanded the ambit of the case to include tracing the origin of “objectionable” messages on WhatsApp.

WhatsApp had refused to give in because chats are end-to-end encrypted and it would hamper the privacy of the users. The instant messaging app has also maintained that they will have to change the fundamentals of the app to include these changes.

In the current meeting, Facebook representatives were trying to reach a middle ground with the government. A Facebook spokesperson told ET that the Clegg’s attempts are a way to ensure the safety of Indian users, while maintaining the privacy of WhatsApp users.