RBI will report whether WhatsApp has fulfilled its data localisation requirement

WhatsApp has 400 Mn users in India 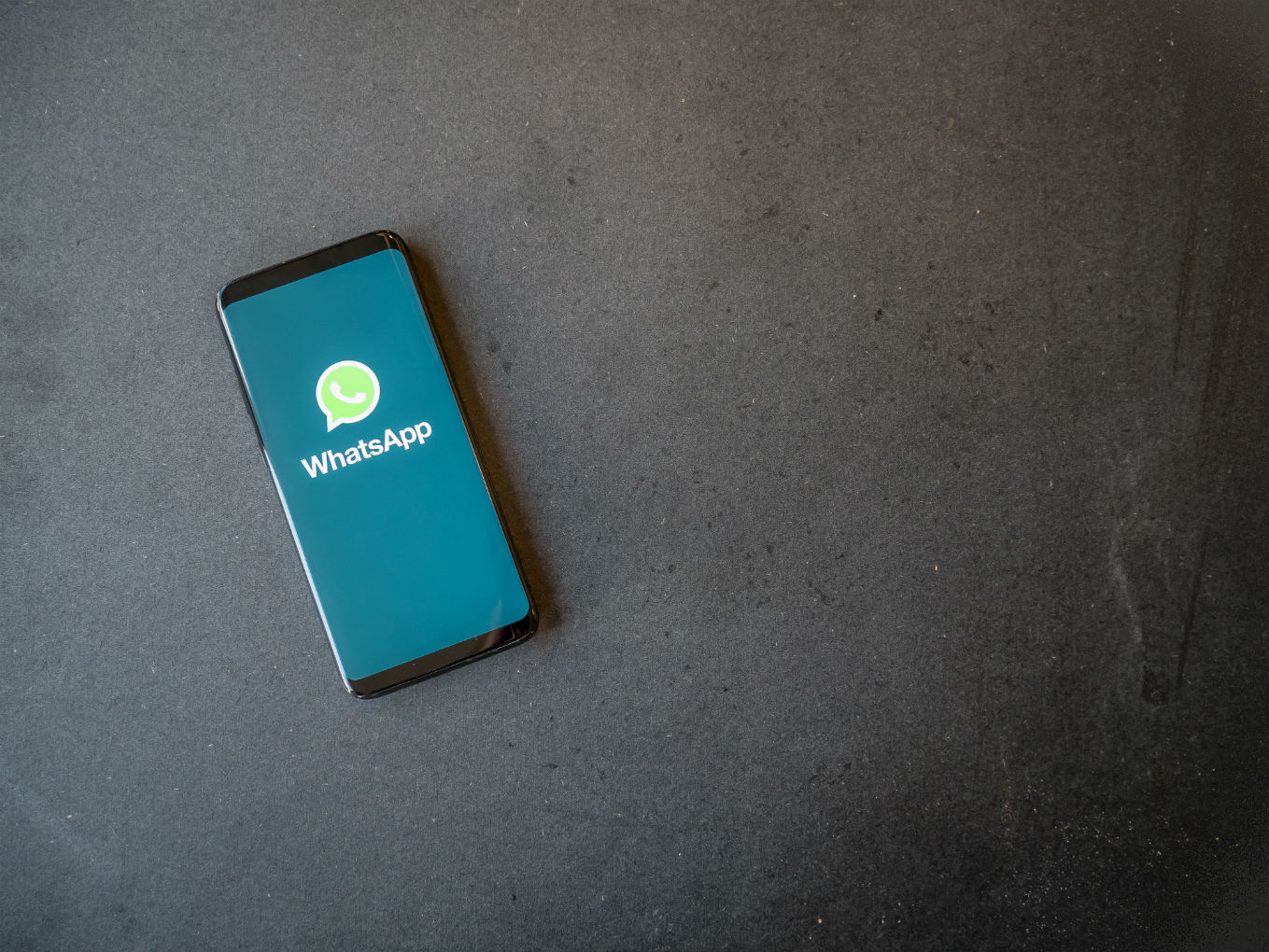 As WhatsApp sees light at the end of the tunnel for its payments service in India, the Supreme Court has reportedly given the Reserve Bank of India six weeks to examine and report whether WhatsApp Payments has fulfilled its data localisation requirements.

A Reuters report said that the Supreme Court has also asked the government to make clear, within six weeks, its position on whether the company’s grievance officer should be based in India.

It is to be noted that the WhatsApp Payments service was in the beta stage when it was put on hold after a May 2018 launch. The RBI had asked the company to store all customer data in servers located within India, and said the company had to set up an office in India and appoint a grievance officer and formulate a team in India, before it rolled it out permanently.

WhatsApp has previously said it is working on having a grievance officer based in India.

The Ministry of Electronics and Information Technology (MeitY) was also asking WhatsApp to devise a technological solution to trace the origin of incendiary messages circulated on its platform. The company had denied the ministry’s directions stating that it would not compromise with its encryption process.

The company has now fulfilled all requirements and had recently resumed beta testing for select users. Recently, the company was speculated to submit its third-party audit report to the RBI and take a step forward for the launch of WhatsApp payments.

During the recent visit of WhatsApp global head, Will Cathcart, NITI Aayog chief Amitabh Kant said WhatsApp has been very slow in fulfilling the regulatory commitments required for the launch of WhatsApp Payments in India.

Kant also said that out of 1.5 Bn global users of WhatsApp, Indians make for about 400 Mn and in the next four years there will be over a billion WhatsApp users from India.

WhatsApp Payments will be competing with PhonePe, Google Pay, Paytm, Amazon Pay and others in the UPI payments race, but WhatsApp’s already existing user base and the ease with which it can activate these users is a threat to the existing players – even despite their deep pockets. However when WhatsApp Payments will finally join India’s digital payments industry, which is estimated to grow to $1 Tn by 2023, will be the decisive factor in this potntial disruption.