The Wait Is Finally Over! Amazon Prime Music Launches In India

The Wait Is Finally Over! Amazon Prime Music Launches In India 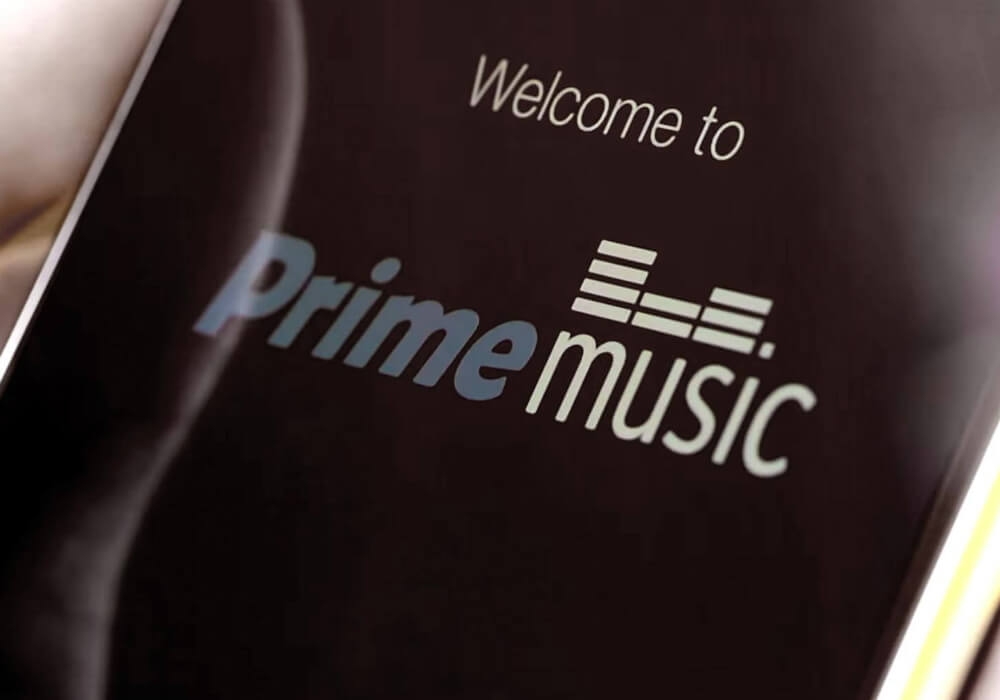 Further, reports have also surfaced that Swedish music streaming service Spotify, which set up its office last year in Mumbai, is also looking to start its operations in the Indian market.

Commenting on the launch, Sahas Malhotra, Director, Amazon Music India further added, “We believe music listeners are going to love Amazon Prime Music as we bring a global service that’s been truly localised in its selection and curation. With voice controls the music listening experience cannot get any simpler, making music listening delightful, effortless and a natural experience for customers.”

In India, the digital music industry—downloads and streams—is estimated to be generating more than 70% of the $191.2 Mn (INR 12.2 Bn) music industry’s overall revenue, according to the 2017 “Indian Media And Entertainment Industry Report” by KPMG India and Federation of Indian Chambers of Commerce and Industry (FICCI).

After launching Prime membership programme in India in July 2016, the global ecommerce giant introduced a number of add-on benefits with Prime subscription for its Indian users.

In December 2016, Amazon introduced Prime Video service in India which provides its customers exclusive access to movies, Amazon’s original series along with premium content beyond borders. Amazon Prime now encompasses over 11 Mn Prime-eligible products across categories in India this year, compared to the 2 Mn products it offered in 2016.

Also, last year, BookMyShow (BMS) also announced the acquisition of nFusion, an IT consultancy and infrastructure company to strengthen BookMyShow’s music streaming service offering, JukeBox. As of August 2017, Jukebox claimed to have over 1.5 Mn songs to choose from and a 300% growth m-o-m in terms of the number of downloads.

The market size of the online music streaming industry in India is striving to reach a new pinnacle with the Internet user base in India expected to reach 500 Mn by mid 2018. Just like ecommerce, the space is now getting flooded with foreign players and the war is getting intensified as deep pocketed investors like Tencent also showing their inclination towards the space. While the companies continue their fight for the top spot, the Indian consumer will certainly be getting the benefit here.