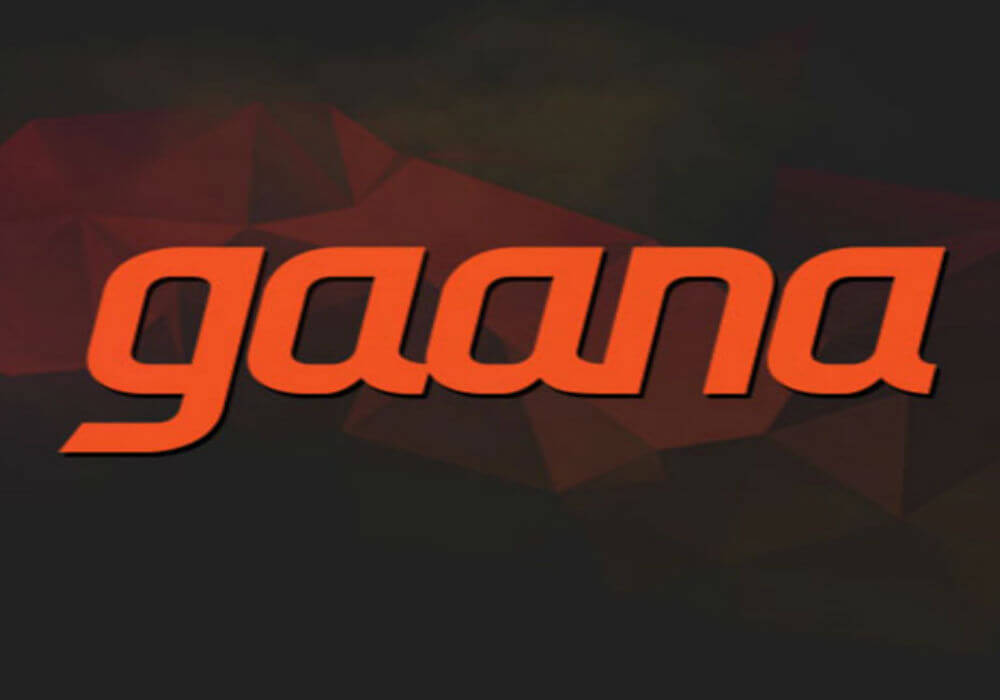 As Amazon Prime Music is building ground for its entry in the Indian online music streaming space, the home-grown digital music service provider Gaana has also gird up its loins. The company is raising $115 Mn from Tencent and Times Internet in order to boost the user experience on its platform and strengthen its tech.

Commenting on the development, Martin Lau, President of Tencent Holdings stated, “As more affordable mobile data plans are driving smartphone penetration in India, we believe growth in the music streaming market will accelerate. By investing in and collaborating with Gaana, we look forward to bringing more innovation and better experiences to all Indian music lovers.”

Gautam Sinha, CEO of Times Internet, stated, “We are happy to welcome Tencent as a partner in Gaana and benefit from their global learnings. Gaana has demonstrated exponential growth over the years. Tencent operates the largest music streaming business in China, and we look forward to working closely with them to continue to innovate and drive the digital music market in India.”

Tencent is the majority shareholder of Tencent Music Entertainment and also operates Joox, one of the leading music streaming platforms in South East Asia.

Gaana was incubated seven years ago by Times Internet. The company had also raised an undisclosed amount from Micromax Informatics in venture round of funding in 2015.

As claimed by the company, in the last four years, its mobile app has been the driver of growth, with 700% growth in consumption in the last two years and 88% of monthly users coming from India. In December 2017, Gaana crossed 60 Mn monthly active users.

Prashan Agarwal, CEO of Gaana, further added, “Music streaming is the future of music consumption globally and in India, we’re only 10% of the way towards building a business useful for 500 Mn Indians.”

Times Internet also recently forged a partnership with Girnarsoft, the parent company of auto portals like CarDekho.com and Gaadi.com, among others. Through the alliance, Times Internet aims to enable integrated advertising and business solutions for GirnarSoft.

Also, earlier in January this year, Times Internet acquired a majority stake in Gangnam (Seoul) based MX Player for about $200 Mn, to launch its over-the-top (OTT) video service.

Post participation in a $2 Bn funding round of Indian ecommerce major Flipkart in April 2017, Tencent seems to be a bit assertive in talks about the Indian startup ecosystem. In a span of one year, the company has gradually onboard India’s leading startups operating in some of the hottest sectors. Swiggy, BYJU’S, Ola, and now Times Internet, the year 2018 is going certainly well for Tencent.

For Gaana, this year will prove to be another war zone, with the entry of Amazon Prime Music in India. Amazon has already forged partnerships with other music brands in India including Zee Music, T-Series amongst others to bolster its presence in the Indian digital music segment.

Further, last year, BookMyShow (BMS) also announced the acquisition of nFusion, an IT consultancy and infrastructure company to strengthen BookMyShow’s music streaming service offering, JukeBox. As of August 2017, Jukebox claimed to offer over 1.5 Mn songs to choose from and a 300% growth m-o-m in the number of downloads.

Other strong players in the digital music streaming domain include Hungama, and Saavn, both of which are doing quite well on the end user front.

With over $100 Mn in its war chest against all its rivals and backing from Tencent, to what extent Gaana will be able to dominate the online music streaming space which is worth a potential $9.7 bn by 2022 globally, is something to watch out for.