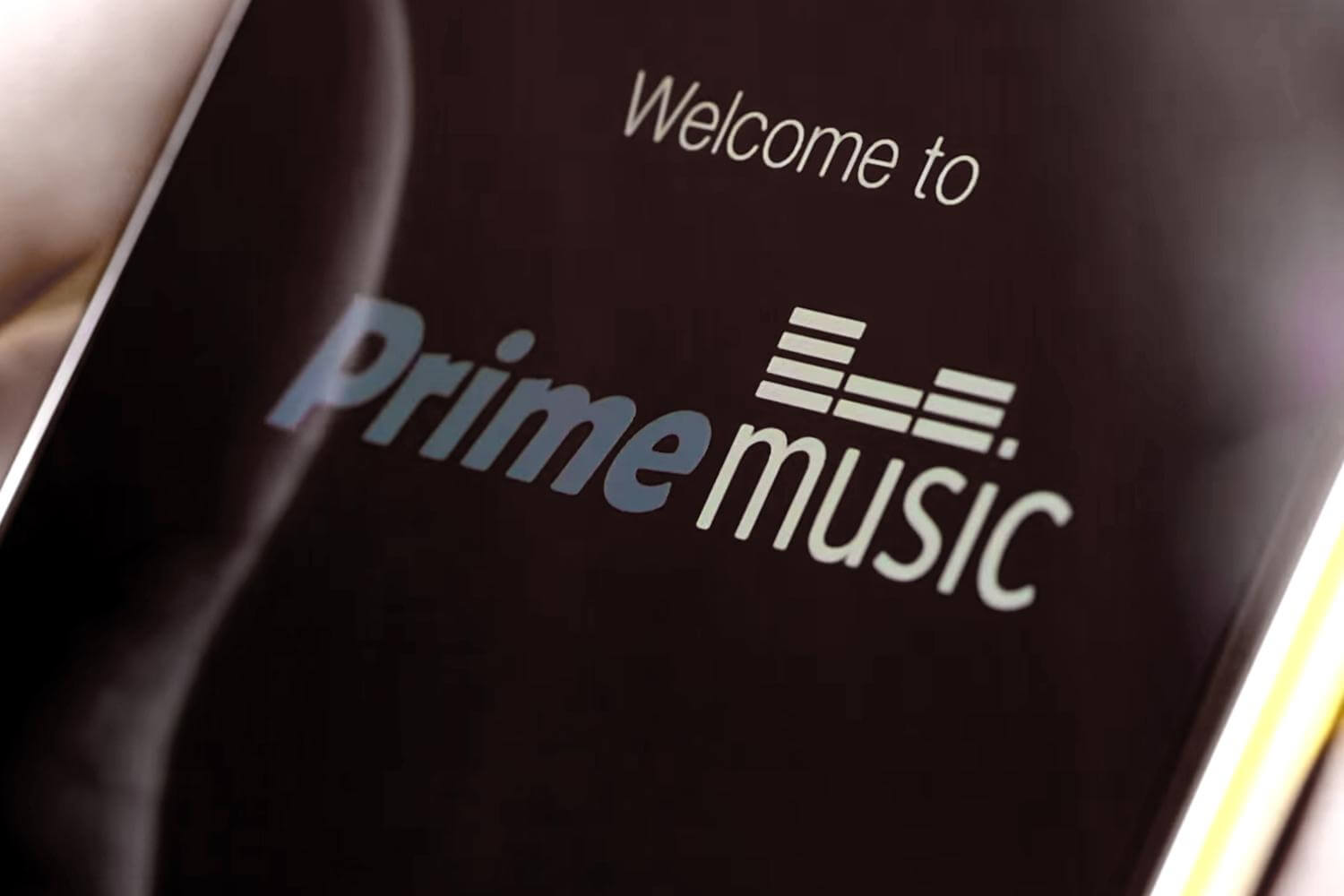 The Amazon Prime Music service is yet to launch in India as a Prime benefit at no additional cost. Meanwhile, it is already available to Echo users in India.

A Quick Look At Amazon Prime In India

Amazon had launched its Prime membership programme in India in July 2016. In December 2016, it brought its Prime Video service in India. The Prime Video is an additional offering for Amazon’s Prime subscribers, including existing ones and allows users exclusive access to movies, Amazon’s original series as well as premium content from across the globe.

In April this year, it also launched its video streaming device, Amazon Fire TV Stick, to rival Google Chromecast. Most recently, in October, the company’s AI enabled virtual assistant Alexa-powered wireless voice-controlled speaker, Echo, entered the Indian market amidst much pomp and show. The ecommerce player is also looking to bring its audiobook and entertainment service, Audible in the country this year.

By bringing Amazon Prime Music in the country, Amazon will further look to bolster the reach of its popular membership programme, Amazon Prime which has grown to encompass over 11 Mn Prime eligible products across categories in India this year, compared to the 2 Mn products it offered in 2016. The programme also saw customers from over 350 cities across the country signing up in 2017.

Anurag Bedi, Business Head, Zee Music Company added, “Music streaming has become a large and popular way of listening to music in India and we are excited about bringing a wide selection of songs from our label on Amazon Prime Music that will reach out to an already existing, and fast-growing base of Prime members in India. We believe the digital experience would take our music to the next level of the popularity in India.”

Though Amazon Prime Music is likely to find ready takers almost immediately after its launch as its bundled with Amazon Prime benefits like online video, free deliveries, Prime shopping deals and so on, how quickly post this deal with Zee Music it can scale to rival the popularity of incumbents Gaana and Saavn will be something to watch out for.