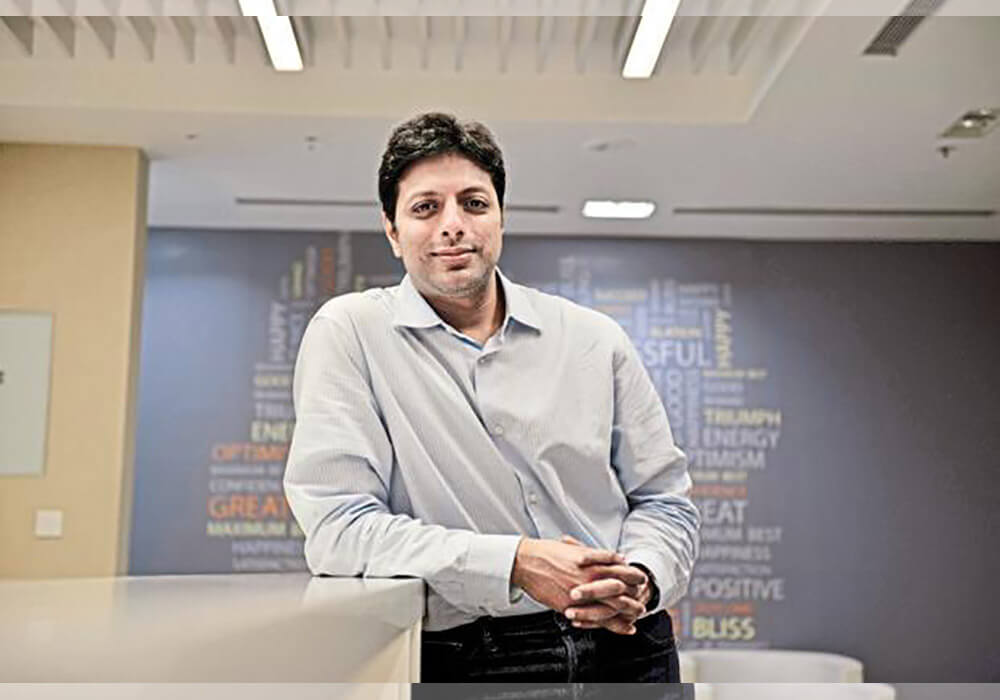 As Amazon seems losing its deal around Flipkart, the Amazon India Head is now all bullish over Walmart acquiring its arch-rival. In a recent media statement, Amazon India country head Amit Agarwal stated, “ the deal will be good for ecommerce as Amazon continues its focus and investments in the country.”

In a recent interview with Livemint, Agarwal talked about the deal saying, “Given how early India is in the stage of ecommerce, wouldn’t you rather have a lot more investments? I don’t get too emotional about someone’s adversities or someone’s success because our time will also come in one of those two phases. For us to get close to any of the credible markets it’s a long journey. So as long as there are investments, it’s good for everyone.”

On the question of Amazon’s offer to acquire Flipkart, he said that we should ask Alexa about it as he has no comments on that.

Also, calling Flipkart founders, Sachin and Binny Bansal “missionary entrepreneurs”, Agarwal added that he has a great deal of respect for what they’ve built. “Not just them, but all the startups that are running, people should be very proud of what they’ve achieved,” he added.

To be noted, the two companies have always been in a tug of war and have been seen hitting back each other at some incidences.

For instance, Kalyan Krishnamurthy, then Flipkart’s Head of Advertising and commerce platform, had said that Amazon has allegedly been copying its business moves. “We came up with the construct of BBDs (Big Billion Days), they copied that. When we have a bank offer, they have it as well.” he added. “They copy everything, or they wait for someone from somewhere to tell them what to do.”

Soon after when Indiatech, a lobby group by Indian startups like Ola and Flipkart, was created, Amit Agarwal shrugged off whether he considered the Indiatech lobby as a threat stating, “I am as much as an Indian as anyone else out there and Amazon India is as much an Indian company as other startups. Other startups are as foreign in their investment profile as any other company. So I really don’t understand this. But our focus is very much on serving customers and we are committed to the long term.”

Talking about the growth of Amazon in India, Amit shared, “When we entered India, ecommerce was mostly an urban phenomenon, with a few people buying and price being the main determinant. Our focus was on offering a great selection, value and convenience. What excites me is the evolution of ecommerce in the past five years and our role in that.”

For the next five years, Agarwal has set the target to democratise aspirations, make convenience normal and bring the next 100 Mn customers to shop with Amazon.

Agarwal also claimed that Amazon has more than 115 Mn registered users and its “active user base is in the tens of millions—high double digits.” Talking about the investment in fashion space, he shared that as per IMRB data, “on a standalone basis, we have the largest fashion business in terms of units sold, GMS (gross merchandise sales), customer share.”

In another conversation with Reuters, Agarwal shared that Amazon expects groceries and household products to account for over half of its business in India in the next five years, as it moves to broaden offerings in the segment and foray into areas such as fresh produce.

At present, Amazon offers Amazon Now in India for two-hours delivery of groceries and consumables. However, in the US Amazon bolsters AmazonFresh and aims to bring it to India too.

“I would not speculate on when we would launch AmazonFresh but, absolutely, if you ask me the next five years of vision – from your avocados to your potatoes, and your meat to your ice cream – we’ll deliver everything to you in two hours,” he said.

Amazon has also become first foreign venture to explore food retail market in India. The company received the final nod from the government in July 2017 to invest $500 Mn in its Indian food retail business.

However, despite the growth and scalability, Agarwal shared that profitability in India is years away for Amazon as logistics, payments and other infrastructure needed to address the long-term opportunity are still being built.

He also said that the $5 Bn Bezos had committed to investing in India was just a signal of intent, and the company was ready to invest significantly more to achieve its goals.

In its latest Annual Shareholder letter, Amazon Inc. founder Jeff Bezos has claimed that Amazon India is one of the fastest growing marketplaces and the most visited site, on both desktop and mobile, in the country, citing data from comScore and SimilarWeb.

At the time when ecommerce has been blossoming with huge investments, Amazon India has a major challenge coming up with the deal between Flipkart and Walmart.