Jeff Bezos Promises More Investment In Amazon India To Race Ahead Of Rival Flipkart, Others

Jeff Bezos Promises More Investment In Amazon India To Race Ahead Of Rival Flipkart, Others 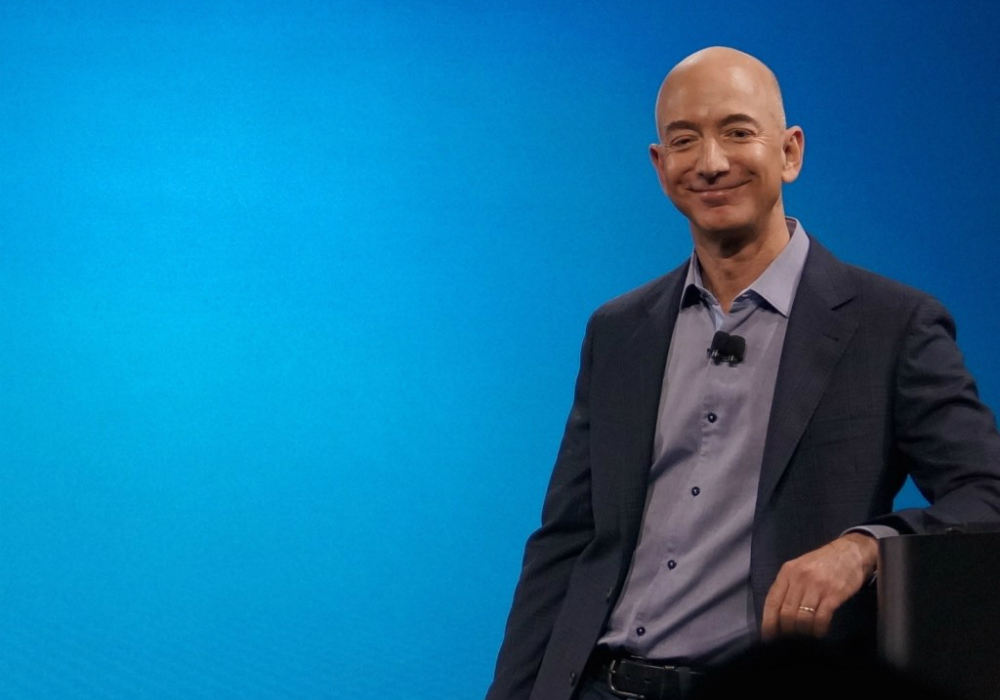 He said, “We’re grateful that customers are responding – Amazon.in is the most visited and the fastest growing marketplace in India. It’s still Day 1 for ecommerce in India and I assure you that we’ll keep investing in technology and infrastructure, while working hard to invent on behalf of our customers and small and medium businesses in India.”

Talking about the capital expenditure in India Brian T Olsavsky, Amazon CFO, said, “As far as the level of investment is concerned, it is certainly one of our important investment areas. We see a lot of potential for the country and our business there.”

In July 2016, the company launched Amazon Prime membership programme in India. With Prime, customers in over 100 cities can avail unlimited free one-day and two-day delivery on eligible products. In December 2016, Amazon announced the launch of its Prime Video service in India. Prime Video is an additional offering for Amazon’s Prime subscribers, including existing ones and allows users exclusive access to movies, Amazon’s original series as well as premium content from across the globe.

Talking about Amazon Prime Bezos said, “Our India team is moving fast and delivering for customers and sellers. The team has increased Prime selection by 75% since launching the programme nine months ago, increased fulfilment capacity for sellers by 26% already this year, announced 18 Indian Original TV series, and just last week introduced a Fire TV Stick optimised for Indian customers with integrated voice search in English and Hindi.”

While SoftBank Global has given the final nod on the Flipkart and Snapdeal merger, Amazon is looking to rapidly capture market share.

From ecommerce to entertainment to food to wallets, Amazon is leaving no stone unturned to penetrate the Indian market. Earlier this month, it was reported that Amazon secured a licence from the Reserve Bank of India (RBI) to operate a prepaid payment instrument (PPI).

Prior to that, it was reported that it invested in nine dedicated Fulfilment Centres (FCs) and 33 Delivery Stations exclusively for furniture and large appliances.

In December 2016, it was reported that in a bid to gain an edge over competitors, ecommerce giant Amazon has invested a fresh capital of $295 Mn (INR 2,010 Cr) in its main Indian unit. The investment that was made in November and marked the total capital invested in Amazon Seller Services to over $1 Bn (INR 7,000 Cr) in the last 12 months, according to regulatory filings.

Earlier in September 2016, Amazon infused $17 Mn in its Indian wholesale arm to increase the transaction of smartphones via its B2B portal, in compliance with the revised FDI norms. In July, it launched its biggest Fulfilment Centre in Sonipat near New Delhi. In June 2016, it announced that it would infuse $3 Bn in India in the next few years to take on its rivals.