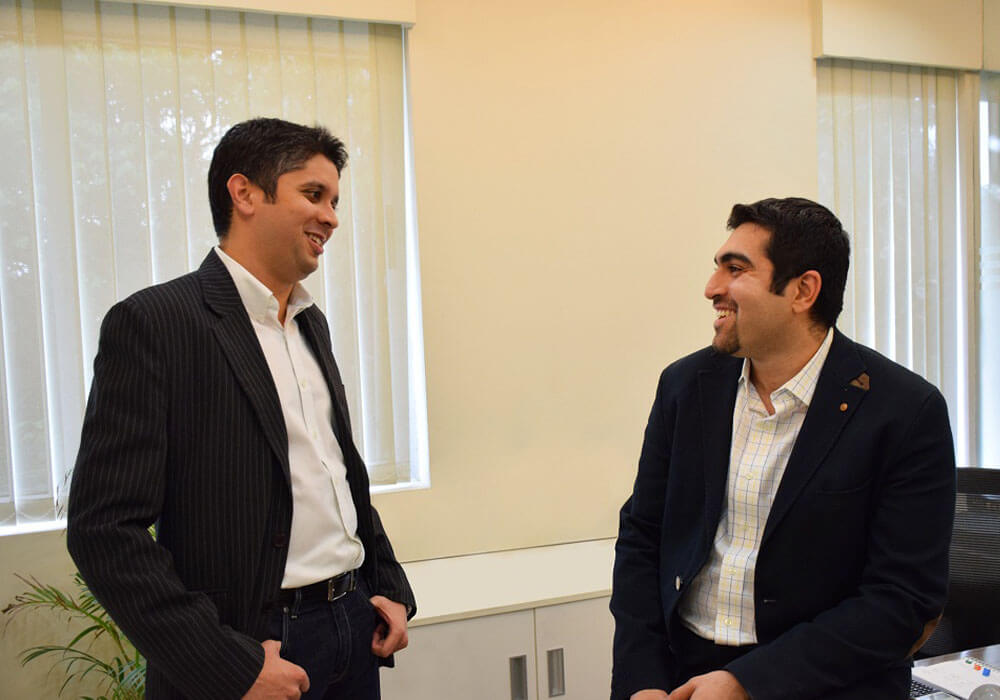 A Capital Float spokesperson confirmed the development to Inc42.

The newly raised funds will be used to bolster Capital Float’s proprietary end-to-end digital loan origination system and to design innovative credit solutions for customers. With this, the total equity funding in the company has reached $107 Mn.

Commenting on the fundraise, co-founders Gaurav Hinduja and Sashank Rishyasringa said in a statement, “(We have) crossed $170 Mn (INR 1,100 Cr) in an overall loan portfolio outstanding. We’ve also achieved tremendous growth on the customer acquisition front, adding 50,000 new customers across the country. With this investment from Amazon, we enter FY19 with a relentless focus to add 300K customers and originate over $800 Mn (INR 5,000 Cr) in loans this year.”

In the last six months, the company has added several new products such as specialised loans for schools, doctors and pharmacies.

On the investment, Amit Agarwal, Sr. VP Amazon and Country Manager, Amazon India, said, “Capital Float is bringing the right kind of credit solutions to the underserved and informally served segments of SMEs to help realise their full potential. The company is well positioned for the digital age with its strong technology and data-driven approach to lending.”

During its last funding round, Capital Float also stated that it raised more than $67 Mn in new debt lines reaching $130 Mn in debt financing. The money was raised from banks including RBL Bank, IDFC Bank, Kotak Mahindra Bank and the NBFCs (including IFMR, Reliance Capital).

Earlier in April 2017, the company had raised $2.3 Mn (INR 15 Cr) from Mahindra and Mahindra Financial Services. As also in February 2017, it raised $2.5 Mn (INR 17 Cr) from IFMR Capital Finance and its alternative investment fund, via the similar route.

Amazon has been betting on the potential of Indian startups. Recently, Agarwal had talked about startups and had said, “All the startups that are running, people should be very proud of what they’ve achieved.”

In December 2014, Amazon made its first investment in India by investing $10 Mn in Bengaluru-based gift card technology and retail startup QwikCilver Solutions. Then it acquired Noida-based payment gateway firm EMVANTAGE Payments Pvt Ltd, for an undisclosed amount in February 2016.

Chennai-based financial marketplace BankBazaar has raised nearly $110 Mn from its investors including Amazon. During a recent interview to Livemint, Agarwal had said that “BankBazaar is the kind of investment that hopefully can converge in the future.”

In November 2017, Amazon announced its collaboration with global crowdfunding platform Kickstarter and China-headquartered hardware accelerator HAX to aid the acceleration process of startups in india and thereby propeling the Indian Startup Ecosystem.

In the SME lending space, the major players include Lendingkart, Namaste Credit and Cash Suvidha among others.

Overall, as per Inc42 DataLabs Indian Startup Funding report 2017, the Indian fintech industry has received $3.01 Bn across 111 deals in 2017. And the sector continued to lead its growth, as according to Indian Tech Startup Funding Q1 2018 report, fintech as a sector witnessed the highest funding.

In its report Credit Suisse indicated that the global consumer and SME loan market is expected to reach $3 Tn over the next decade, owing to government’s initiatives to provide hassle-free and cashless financial transactions.

With fintech segment forecasted to touch $2.4 Bn by 2020, the SME segment continues to grow with players like Capital Float. However, with the sector still in a nascent stage, how well the company utilises the funds and by when it converges with Amazon’s expectations with the investment.