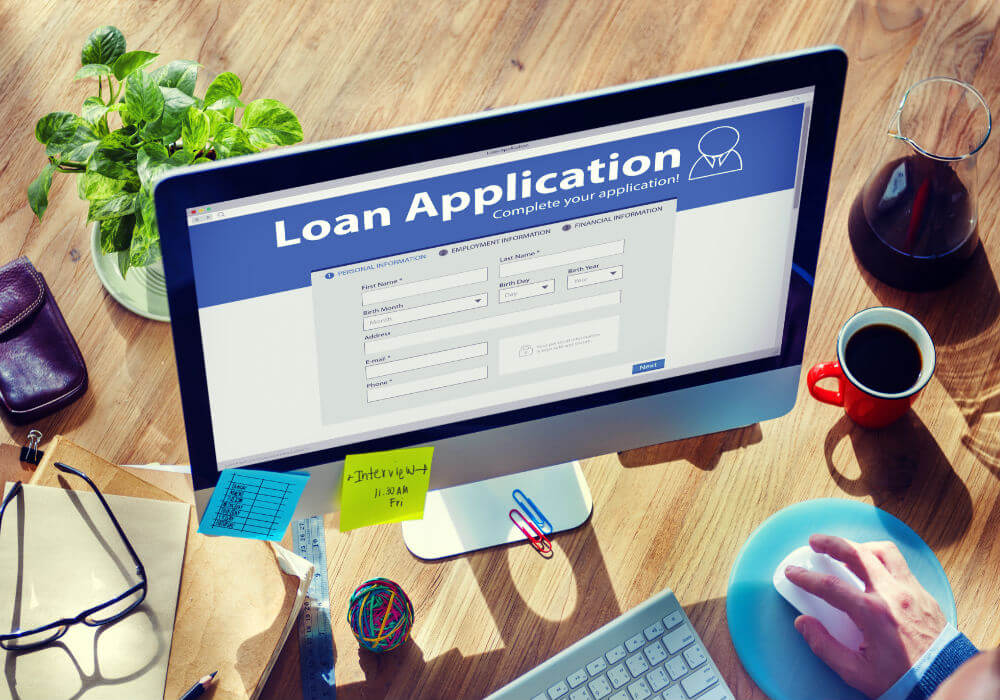 The Company Has Raised $5.2 Mn Funding In Last Four Months

Delhi-based online lending platform Cash Suvidha has raised $1 Mn in a Pre-Series A funding round from Initia Holdings; Vipin Agarwal, Partner in India Industrial Growth Fund and others.

The company will use the funding to increase the loan books of the company and to further strengthen its technological infrastructure.

Commenting on the development, Rajesh Gupta, Founder of Cash Suvidha, said, “This capital infusion would help us in widening our horizon and in extending our best alternative lending services across geographies. We have recently started our operations in Kota and Jaipur. Our next destination is Ajmer and other parts of Rajasthan. After covering Rajasthan we will move towards Gujarat and other, parts of India.”

Earlier in February 2018, the company raised $2.5 Mn in debt financing through financial institutions and private placement. The company used the funds to increase the loan books of the company. The loans will cater to financing SMEs and individuals particularly in Delhi NCR, Bengaluru, Pune, Hyderabad, Mumbai, and Rajasthan.

Cash Suvidha has tied up with over 14-15 players to expand business across India and disburse loans within 48 hours. The company claims to have disbursed 80%of its loans to SMEs and to receive 15,000 loan applications per month while disbursing loans worth $23.45 Mn (INR 152 Cr) since its inception. In an official statement, the company also claims to have attained break-even and hit profitability.

Similar to Cash Suvidha, there are other online lending portals like Aye Finance, Lendingkart, Capital Float, NeoGrowth Credit, OptaCredit etc., of whom many have grabbed investors attention earlier.

Recently, Gurugram-based fintech startup, Creditas Solutions, raised an undisclosed amount in a Pre-Series A funding round led by its existing investor 1Crowd, an equity crowdfunding platform.

Prior to this, in February, Ahmedabad-based SME lending platform Lendingkart has secured over $87 Mn in an equity funding round as part of its Series C round. Earlier, in January, the company raised  $4.7 Mn (INR 30 Cr) in its first-ever foreign debt funding round from a Dutch development bank – Nederlandse Financierings-Maatschappij voor Ontwikkelingslanden N.V. (FMO).

The rising investor’s interest in the online lending domain is on back of the increasing opportunities in the Indian fintech and lending segment.

As per a report released by the International Financial Corporation (IFC), small businesses in emerging markets, such as India, are facing a funding gap of $2 Tn. Further, in its report Credit Suisse indicated that the global consumer and SME loan market is expected to reach $3 Tn over the next decade, owing to government’s initiatives to provide hassle-free and cashless financial transactions.

A NASSCOM report has earlier forecasted that the Indian fintech software market will touch $2.4 Bn by 2020, from the current $1.2 Bn. A report from investment bank MAPE Advisory Group and consulting firm MXV largely attributed this growth to the surge in the use of mobile wallets and insurance services, among others.

With increasing attraction to the fintech sector, the growth possibilities have grown up drastically. Amid this, the continued funding of Cash Suvidha is bound to offer it a competitive edge, while also enabling it to maintain and grow its customer base.