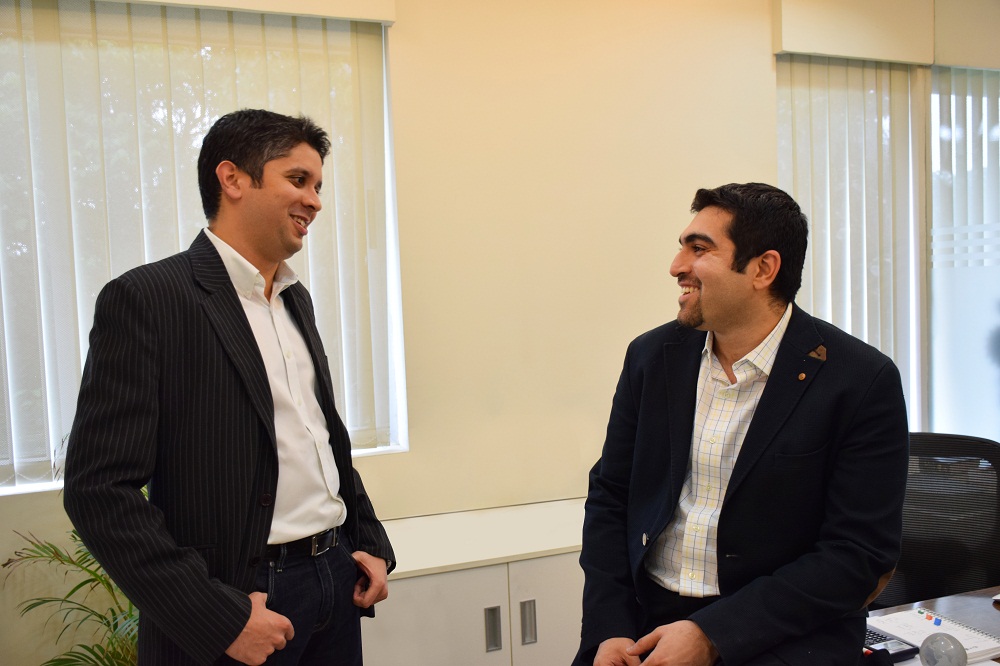 Bengaluru-based online lending platform for SME’s Capital Float has raised $2.3 Mn (INR 15 Cr) from Mahindra and Mahindra Financial Services. The funds have been raised against the allotment of non-convertible debentures (NCDs).

Non-convertible debentures do not convert into equity shares, thus, can yield a higher interest rate.

Co-founder Sashank Rishyasringa told ET, “The deal has brought the total capital raised through this route in 2016-17 to $9.2 Mn (INR 60 Cr). The NCD raise was meant for strengthening CapitalFloat’s lending books and the company saw NCDs as a good alternative for fundraising, in addition to raising capital via term loans from banks and other financial institutions.”

Gaurav had told Inc42 earlier, “Capital Float has three major differentiating features – product innovation and the suite of the products that it has for the SMEs which is very optimised for the clients, be it an ecommerce vendor or an Uber driver.”

The minimum loan the platform lends starts at INR 50K while the maximum can go up to INR 1 Cr – but most loans sought lie between INR 7 Lakhs-INR 10 Lakhs. The interest rate on these loans varies from 15%-20%. Also, its NPA (non-performing asset) remains under 1%, as compared to the more than 2% to 3% rates seen by SME loan books in India.

Till December 2016, the startup claimed to have disbursed over INR 800 Cr of loans to about 5,000 SMEs and customers across the country. As far as the geographical spread is concerned, it reportedly has borrowers in over a 100 cities, with a major proportion in Tier II,Ttier III cities.

In February 2017, Capital Float raised $2.5 Mn (INR 17 Cr) from IFMR Capital Finance and its alternative investment fund, via the similar route. Prior to that, in May 2016, it had raised $25 Mn (INR 170 Cr) in a Series B round of funding led by US-based Creation Investments Capital Management. Existing investors SAIF Partners, Sequoia Capital and Aspada Ventures also participated in the round.