Alteria Capital is already an investor in Raw Pressery, Fingerlix, and Toppr 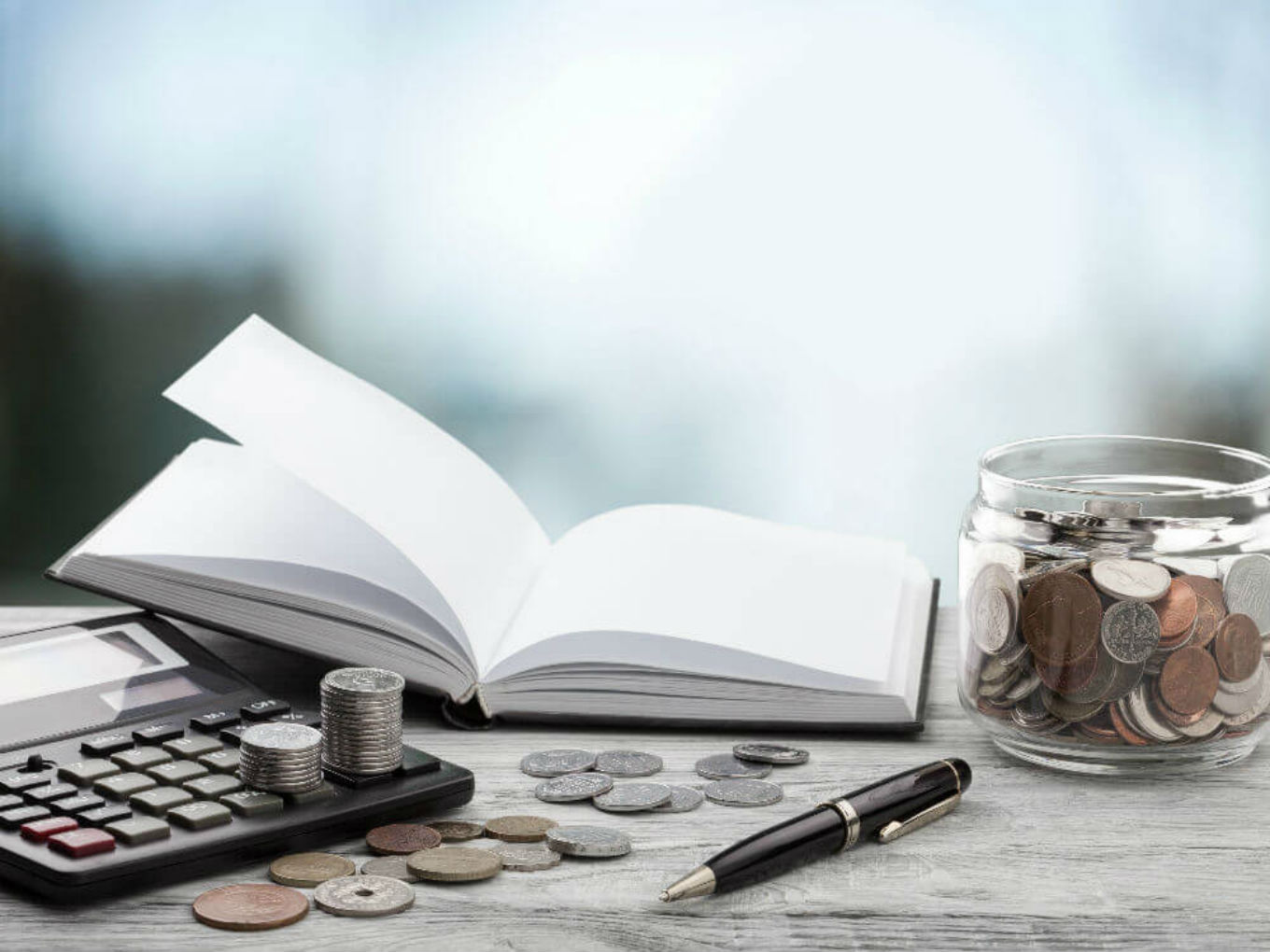 Launched in October 2017 by former Innoven Capital executives Ajay Hattangdi and Vinod Murali, the Alteria Capital India Fund I has a total corpus of $108.4 Mn (INR 800 Cr) with a green-shoe option of $27 Mn (INR 200 Cr).

With the second close of its Fund I, the firm has also announced a venture debt investment of $1.09 Mn (INR 8 Cr) in scooter rental startup — Vogo. The investment is part of Vogo’s Series A funding round (announced in August 2018) from Ola’s parent company ANI Technologies, Stellaris Ventures, and Matrix Venture Partners.

“We believe that the wealth of experience Alteria’s team brings to the table and their excellent network in India and abroad will help us to grow faster and make Vogo available to more customers,” said Anand Ayyadurai, Founder and CEO of Vogo.

Vinod Murali, Co-Founder and Managing Partner, Alteria Capital said, “Anand and the team at Vogo have shown excellent promise in providing Indian consumers with an inexpensive, convenient solution for their first and last-mile commute requirements and we are excited to partner with them on this journey.”

Talking to Inc42, Murali said Alteria Capital found Vogo interesting as it uses technology, is convenient for customers, is gender neutral, and has a pan-India demand. This could be a high-velocity usage market, he believes.

“The team is fantastic, they have a good understanding of technology, they are also figuring out where there is customer demand, which markets to target first at micro-level, so we were very excited to partnering with the company in a very nascent market,” he explained.

Currently, Vogo is operational in Bengaluru, Hyderabad, Manipal, and Mysuru and is looking at adding 1,000 pickup points in Bengaluru and Hyderabad. As per the company, more than 27,000 users have commuted a distance of 6 Mn km using the Vogo mobile app.

The startup also counts Murugappa Group as one of its investors.

According to Statista, India’s two-wheeler vehicles (scooters, motorcycles, and mopeds) saw 20 Mn sales in 2017-18, making it the most popular vehicle category sold in India. A report by RedSeer Consulting says that the Indian online mobility market, which includes cab aggregator and auto-hailing verticals, has seen a substantial growth last year. The report said these two categories contributed over 15% of the industry’s overall gross book value (GBV) in 2017.

As far as Alteria Capital is concerned, the venture debt fund is looking to achieve final close of its Fund I by the end of 2018 and is looking at interesting startups in consumer tech and healthtech space, for which it has already committed (including investments) nearly $30 Mn (INR 200 Cr). The company is also looking at investments in the B2B segment.

Venture debt is fast emerging as a viable alternative to equity financing in the Indian startup ecosystem. Murali shared that Alteria has noticed a strong demand for venture debt, much better awareness about the product, a lot more chatter and curiosity around how can this fit into the capital strategies of companies.

Here’s a summary of recent activity in the sector:

As India continues to attract major investor attention, other investment firms that are banking on the country’s growing venture debt market include Temasek-backed Innoven Capital,  Trifecta Capital, and IntelleGrow among others.