All You Need To Know About MedLife’s Merger With PharmEasy 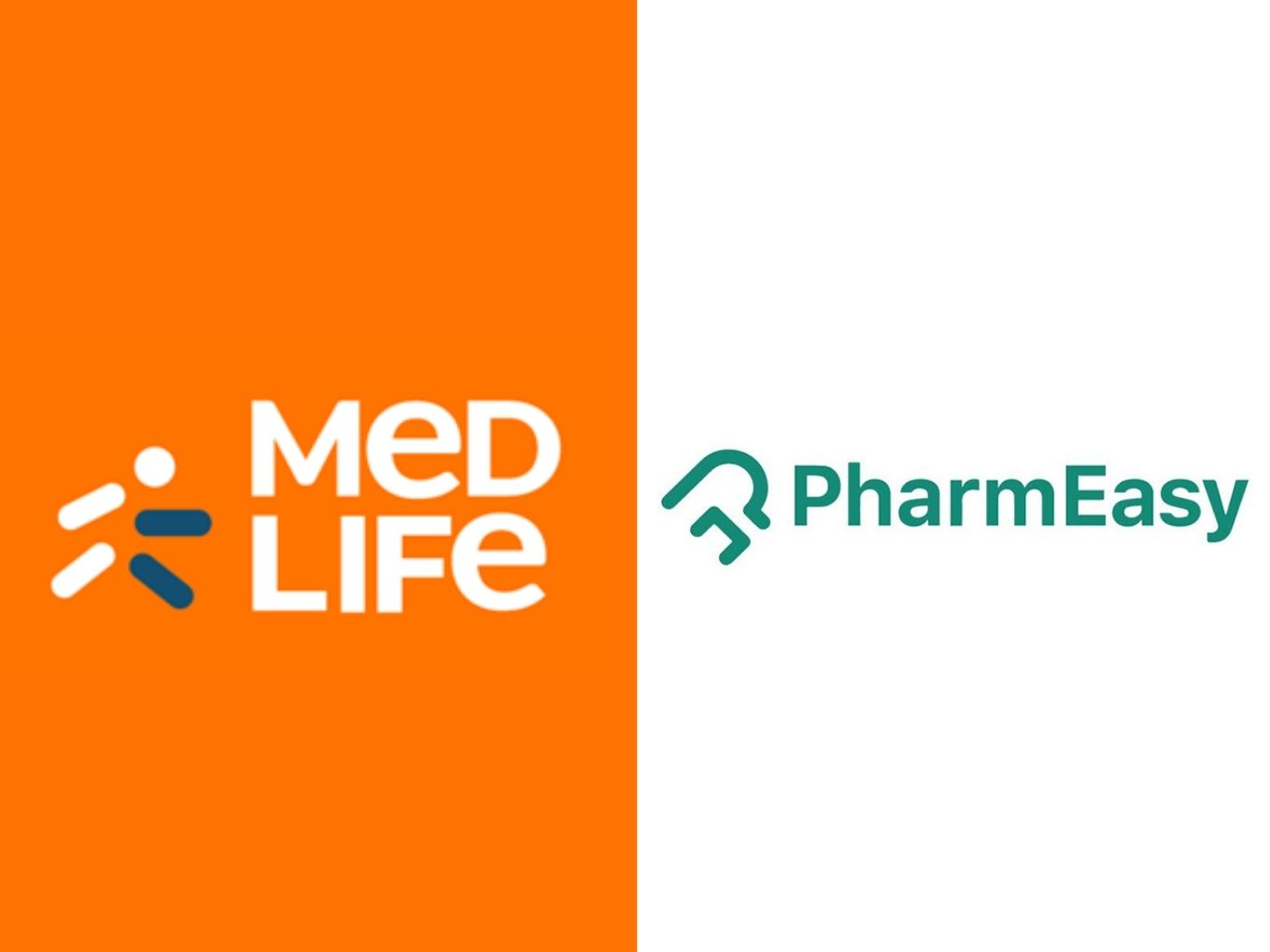 PharmEasy would acquire 100% stake in Medlife, whereas Medlife’s promoters would get 19.95% stake in the combined entity

The combined entity would be serving more than two million customers on a monthly basis, PharmEasy’s CEO Dhaval Shah confirmed

“This will make us the largest healthcare delivery platform across the country by a distance — serving more than two million families every single month,” Dhaval Shah, cofounder of PharmEasy, wrote on LinkedIn.

With this acquisition, Medlife would discontinue its operations and would be merged into PharmEasy’s platform from today (May 25) onwards. PharmEasy would also absorb Medlife’s current customer base. Medlife customers just need to login to the PharmEasy app to start using their Medlife account via the same mobile number. All their digitised prescriptions and saved addresses dating back to a year will be available on the app, PharmEasy said in a blog post.

“With this acquisition, Medlife users will automatically become PharmEasy users. We have tried our best to make this transition as smooth as possible. Rest assured, we are committed to giving you a world class experience with faster delivery, exclusive offers, and benefits on a wide range of healthcare products and services,” the blog post read.

As per the proposal shared with CCI in September 2020, PharmEasy’s parent company API Holdings would acquire 100% stake in Medlife, whereas Medlife’s promoters would get 19.95% stake in the combined entity. The entire deal is estimated at $240 Mn according to media reports.

The Emerging Competition From Epharmacy Segment

The companies had joined hands to fend off tough competition from other players like Reliance Jio (NetMeds), Flipkart and Amazon that had entered the Indian epharmacy segment in 2020. Reliance Industries’ retail unit had acquired a 60% equity stake in epharmacy startup Netmeds for $83 Mn (INR 620 Cr). The Mukesh Ambani-led company got 100% equity ownership of Netmeds subsidiaries.

Amazon, on the other hand, had launched Amazon Pharmacy vertical to offer medicine delivery services pan India. According to media reports, Tata Group is also looking to enter the online medicine delivery play by acquiring a majority stake in 1mg for about $250 Mn, and has already infused about $13 Mn as debt in the company.

Medlife, which currently covers 465+ cities pan India, started its journey as an inventory-led epharmacy company which helps doctors digitally manage and store patients’ records. The company was founded in 2016 by Tushar Kumar and Prashant Singh. In August 2019, ex-Myntra CEO Ananth Narayanan joined Medlife as the cofounder and CEO.

According to the company’s unaudited financial projections released in August 2020, Medlife was underway to post an annualised revenue of INR 1,142.4 Cr by the end of financial year 2020 (that ended in March last year). This would have represented a 3.13X increase from INR 365 Cr it reported in FY19. The projection mentioned the EBITDA margins will be negative 42% in FY20, compared to 103% in FY19. The company is yet to file an audited balance sheet for FY20.

Medlife had reported a loss of INR 403.6 Cr in FY19, representing a 1.45X increase from INR 164 Cr reported in FY18. It had reported a revenue of INR 137 Cr in FY18, with expenses at INR 301 Cr. In terms of funding, the company has raised about $56.5 Mn to date, from marquee investors like Samena Capital, Prasid Uno Family Trust, Wilson Global Opportunities Fund and more.

PharmEasy caters to the chronic care segment and offers a range of services such as teleconsultation, medicine deliveries and sample collections for diagnostic tests. The company also has a subscription-based service and operates on a full-stack model where it claims to procure medicines directly from manufacturers and deliver it to customers. The company was founded in 2015 by Dharmil Sheth and Dhaval Shah.

In the financial year 2020, the company doubled its revenue of INR 637 Cr compared to INR 240 Cr reported in FY19. PharmEasy’s losses before tax also doubled to INR 100.7 Cr from INR 50 Cr in the same time period, according to its unaudited financial statements.

As per the latest metrics shared by the company, API Holdings connects over 60K brick-and-mortar pharmacies and 4K doctors in 16K zip codes across India. The platforms also provide SaaS solutions for pharmacies to use in procurement combined with delivery and logistics support, and credit solutions to buy over 200,000 medicines from over 3,000 pharmaceutical manufacturers. It claims to have served over 20 Mn patients since inception.

PharmEasy has raised $651 Mn to date, from investors like InnoVen Capital, Eight Roads Venture India, Temasek Holding and Bessemer Venture Partners. Last month, the company had raised $323 Mn in its Series E round led by Prosus Ventures and TPG Growth, at a valuation of $1.5 Bn. Notably, PharmEasy is the first epharmacy unicorn in India.