Indian healthtech market will contribute $21 Bn by 2025, as per Inc42 Plus estimates 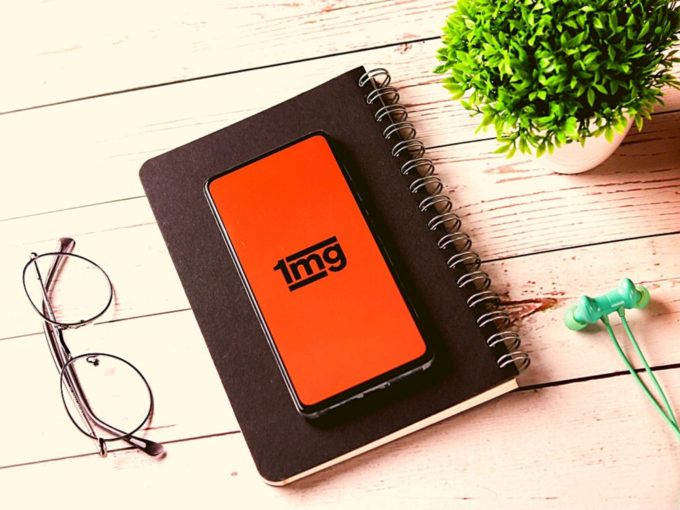 While the Tata Group is in final stages to acquire 1mg for its super app proposition, the Mumbai-headquartered multinational conglomerate has infused INR 100 Cr ($13.3 Mn) in the epharmacy startup through a venture debt investment. The company has reportedly been valued at INR 1,770 Cr or $240 Mn.

According to the ministry of corporate affairs filings, 1mg has allotted 29,054 compulsorily convertible debentures (CCDs) to Tata Digital at a price of INR 34,417.87 per debenture at a nominal interest rate of 0.00001%. Once the CCDs are converted to equity shares, Tata Digital will control 5.66% stake on a fully diluted basis. The startup has already received INR 25 Cr and the rest INR 75 Cr will be infused at a later stage. The development was reported by Entrackr.

Now, Tata Group is reportedly looking to acquire 50% stake in the 1mg to boost its upcoming super app offering, which will help the consumers avail a range of services —  food and grocery ordering, fashion and lifestyle, consumer electronics and consumer durables, insurance and financial services, education, healthcare and bill payments. In this attempt, the company has already acquired online groceries giant BigBasket.

According to DataLabs by Inc42+ estimates, the Indian healthtech market will contribute $21 Bn by 2025, which is still only 3.3% of the total addressable healthcare market which is pegged to reach $638 Bn in 2025. Startups competing with 1mg in the epharmacy space include Pharmeasy, Netmeds, and Medlife.

While 1mg has the biggest share in the online medicine segment, other startups have forged strategic partnerships to take on the Gurugram-based company. Reliance Retail acquired Netmeds, PharmEasy and Medlife decided to do a merger, and even Amazon entered the segment with its online pharmacy.

Flipkart too was looking to enter the segment directly, but decided to be a little more careful since the epharmacy segment lacks clear guidelines. The homegrown ecommerce giant, however, has been selling homeopathic and over-the-counter drugs on its platform since September 2020.