Amazon Pharmacy is being piloted in Bengaluru, with the possibility of being scaled to other cities later

1mg, NetMeds, Medlife and PharmEasy are the dominant players in the segment 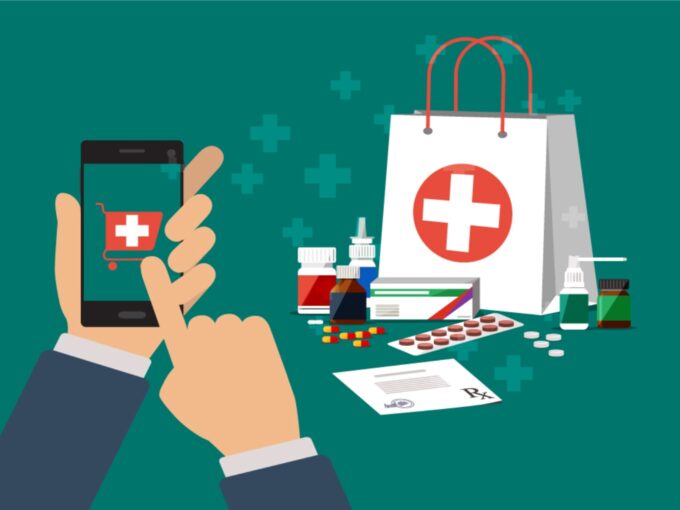 The online pharmacy will be piloted in Bengaluru first. The company may introduce the service in other cities later.

The launch of ‘Amazon Pharmacy’ comes just as the Covid-19 pandemic and the resultant lockdown has altered consumer behaviour, leading many to opt for the purchase of medicines through epharmacies such as 1mg, NetMeds, Medlife and PharmEasy, among others.

Between 2014 to 2019, out of the total $2 Bn invested in Indian healthtech startups, 22.4% (462 Mn out of $2 Bn) was poured into online pharmacy startups such as Medlife, 1Mg, Pharmeasy and Netmeds, who are also the top players in the sector, according to ‘India’s Healthtech Landscape In A Post-Covid-19 World’ report by DataLabs by Inc42+. The data reveals that online pharmacies have received the most amount of investments among all the healthtech offerings, ranging from teleconsultations to health and fitness apps. This has made them the safest bet for healthtech investors in India, despite a confusing regulatory scenario and lobby groups of traditional offline chemists protesting against the heavy discounts on medicines being given on epharmacies. 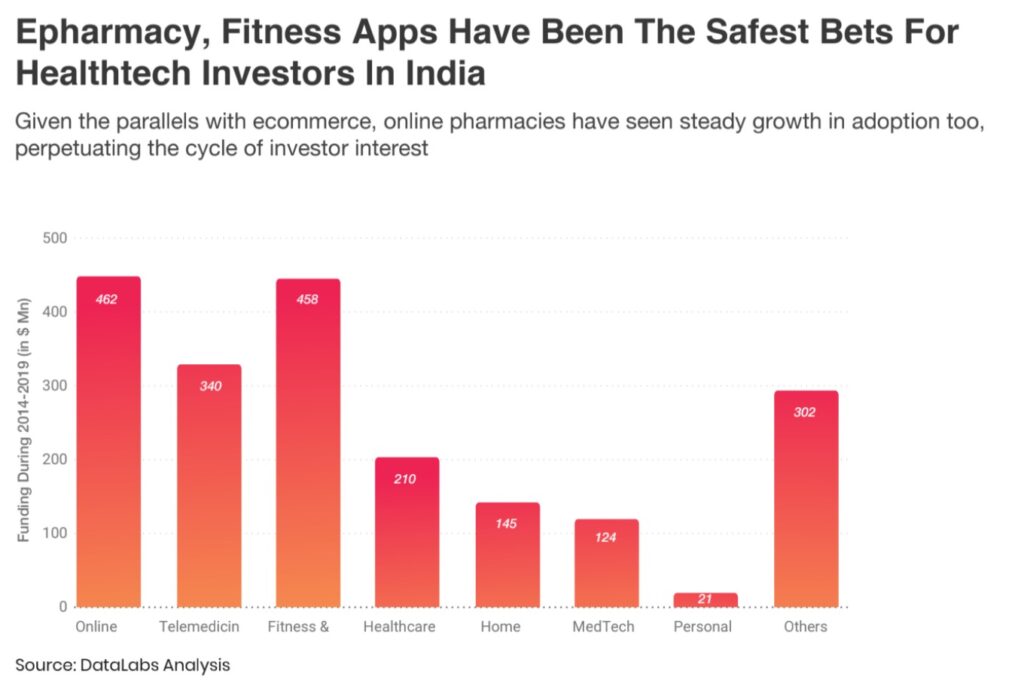 Other data points mentioned in the report highlight that app-based features and availability of stock were the two most dominant elements for customers of online pharmacies. However, online pharmacies performed poorly when judged against parameters of staff behaviour, customer care service and return policies. 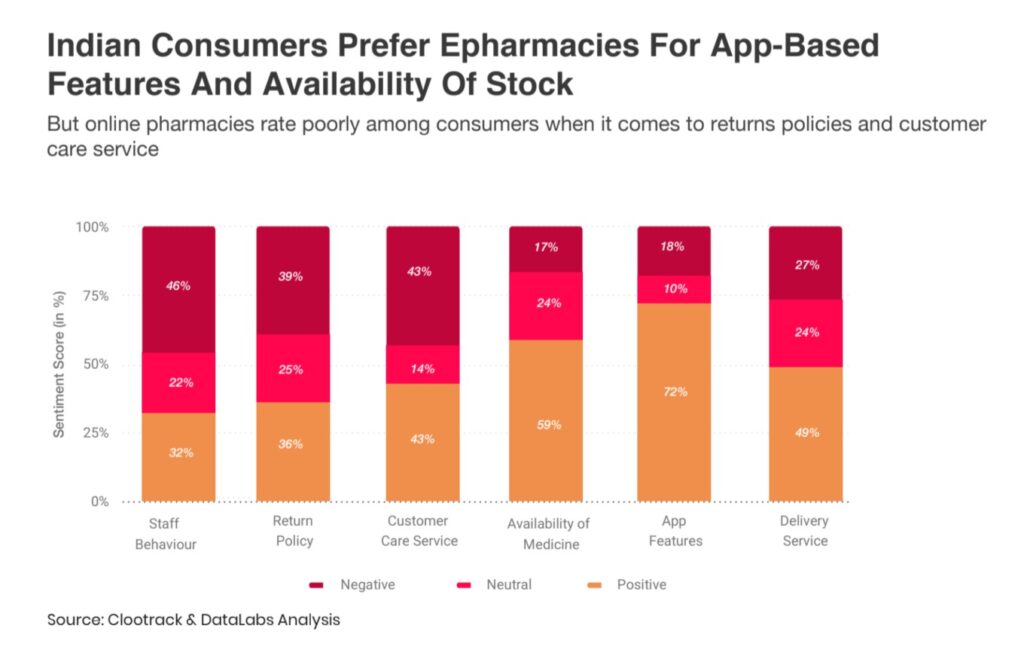 Online pharmacies witnessed significant adoption after they were declared an essential service during the lockdown.

With the country facing a shortage of hospital beds for those afflicted with the novel coronavirus, there were pleas made by the government, urging Covid-19 patients with mild to moderate symptoms to self-isolate themselves at their residences. Home delivery of medicines through online pharmacies assumed all the more importance this year due to the pandemic.

The same was confirmed by 1mg CEO Prashant Tandon in an ‘Ask Me Anything’ session with Inc42 back in April.

“Patients have started to realise a lot of value in healthtech. Patients now realise that they don’t have to expose themselves to undue risk if healthcare can come directly to them,” Tandon had said.

Lately, Amazon is diversifying its India business. In May, the company introduced its food delivery service Amazon Food, also being piloted in Bengaluru. A recent report indicated that Amazon’s entry in the food delivery segment could severely impact the revenues of existing players in the segment such as Zomato and Swiggy. The company is also making significant investments in its retail arm, which handles the delivery of groceries and other essentials through Amazon Pantry. On August 6-7, Amazon witnessed sales worth $600 Mn for its Prime Day sale.

With existing logistical infrastructure across the country and financial resources at its disposal, it is to be expected that Amazon could challenge the existing players in the online pharmacies segment.