PharmEasy’s existing investors are participating in the round

A new Korean investor is also joining the funding round

PharmEasy’s 50% of transactions are profitable in a few cities 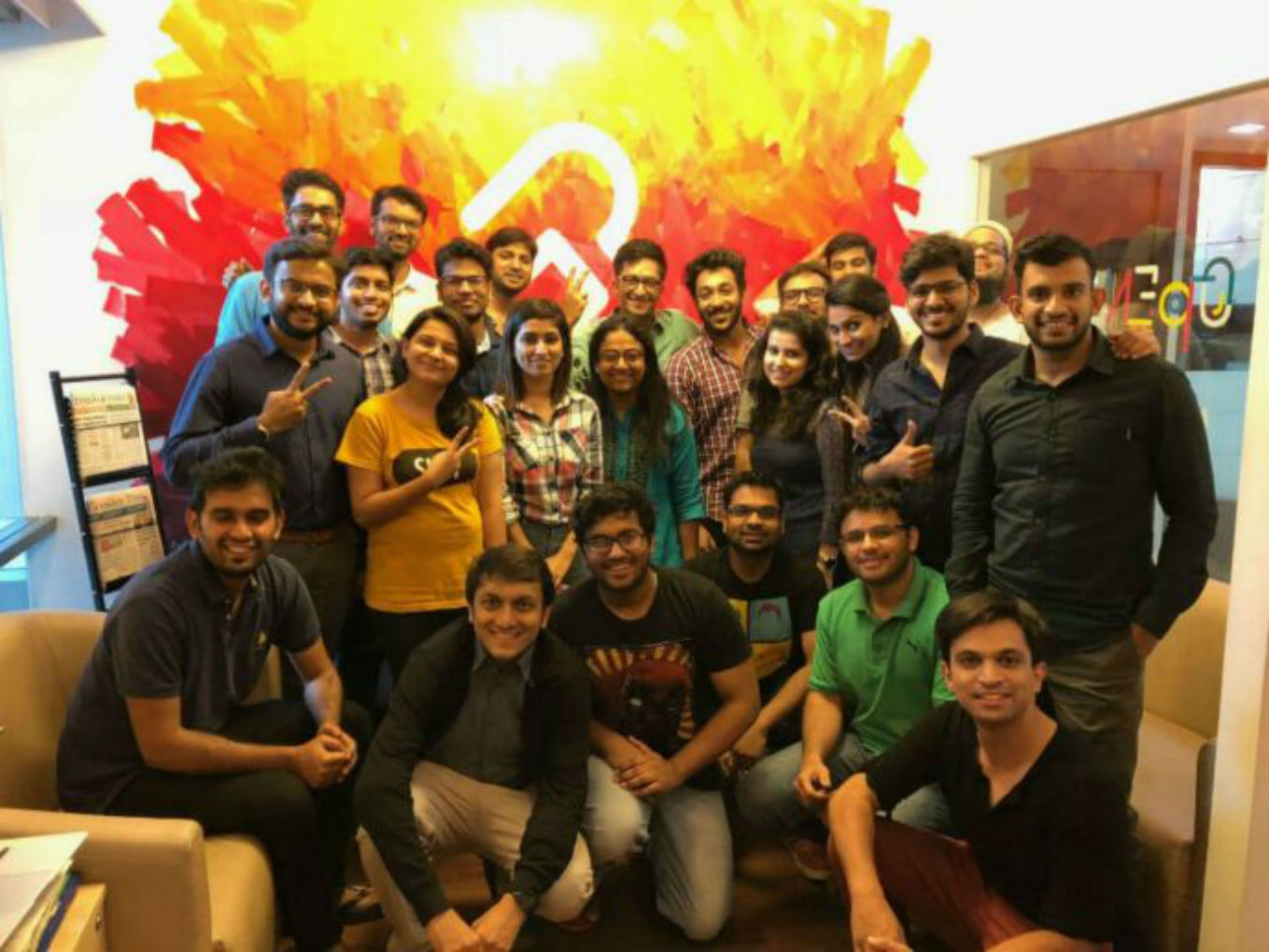 The round will see a Korean venture capital firm joining as a new investor, the source said. The company has already signed a term sheet and the deal is likely to be closed next week. The funds are expected to be used towards expansion and research and development.

PharmEasy cofounder and CEO Dharmil Sheth declined to comment on the development. The new round will take the total funding raised by PharmEasy to $208.5 Mn. The company had last raised $50 Mn in Series C funding round from Eight Roads Ventures India, Fidelity, F-Prime Capital, Fundamentum Advisors, among others in September 2018. It also counts investors such as InnoVen Capital, Orios Venture partners, Aarin Capital among others as its investors.

Founded in 2015 by Sheth and Dr. Dhaval Shah, PharmEasy caters to the chronic care segment and offers a range of services such as teleconsultation, medicine deliveries, and sample collections for diagnostic tests. The company also has a subscription-based service, which is currently live on a limited basis.

PharmEasy operates on a full-stack model where it claims to procure medicines directly from manufacturers and deliver it to customers. The company has expanded its presence to more than 22K pincodes in India and has signed up over 150 partner vendors.

In an earlier conversation with Inc42, Sheth said that for 50% of its transactions, PharmEasy is already profitable in a few cities. It further aims to turn profitable on every transaction in these cities over the next quarter.

The Volatile Months For Epharmacies In India

In India’s healthtech sector, epharmacies have been in a state of flux since the October 2018 Madras High Court ruling on the online sale of medicines. The order had raised alarm among investors and private equity funds that had invested close to $42.3 Mn (INR 300 Cr) in startups in this sector.

A similar ban was issued by the Delhi High Court as well. The court order was in response to a petition asking ban on the sale of drugs and prescription medicines online as it was in contravention of the Drugs and Cosmetics Act, 1940, Drugs and Cosmetics Rule, 1945, and the Pharmacy Act, 1948.

The epharmacy companies had later informed the court, through the appeal, that they are not violating any rules or regulations under the act. Within this space, there are two models for online pharmacies:

In January, the Madras High Court had decided to stay its earlier order. And in February, Delhi High Court had directed the central government to make its stand clear on the rules regarding epharmacies and the sale of medicines online.

Created in September 2018, the draft epharmacy rules note that those selling drugs and cosmetics online have to obtain licences in the manner prescribed, within two months from the date of notification.

Even though the ban has been put on hold, the uncertainty of the draft rules has continued to raise scepticism in the sector.

The sector has gained significant investor interest as well. As evident from Inc42 DataLabs’ Indian tech startup funding report, there was an overall increase of 45.06% in the total investment made in healthtech startups in 2018. In all, the healthtech startups raised $504 Mn across 69 deals in 2018.

The well-known players in this space include MedLife, 1mg, and NetMeds. According to a May 2018 report entitled India Epharmacy Market Opportunity Outlook 2024, currently, the epharmacy market potential is worth over $1 Bn.

India has about 850K independent pharmacy retail stores that can meet only 60% of the total domestic therapeutic demand. With such a gap, the market is ripe for growth and disruption by epharmacy companies.