Alibaba Has Already Invested Nearly $2.2 Bn In The Indian Market 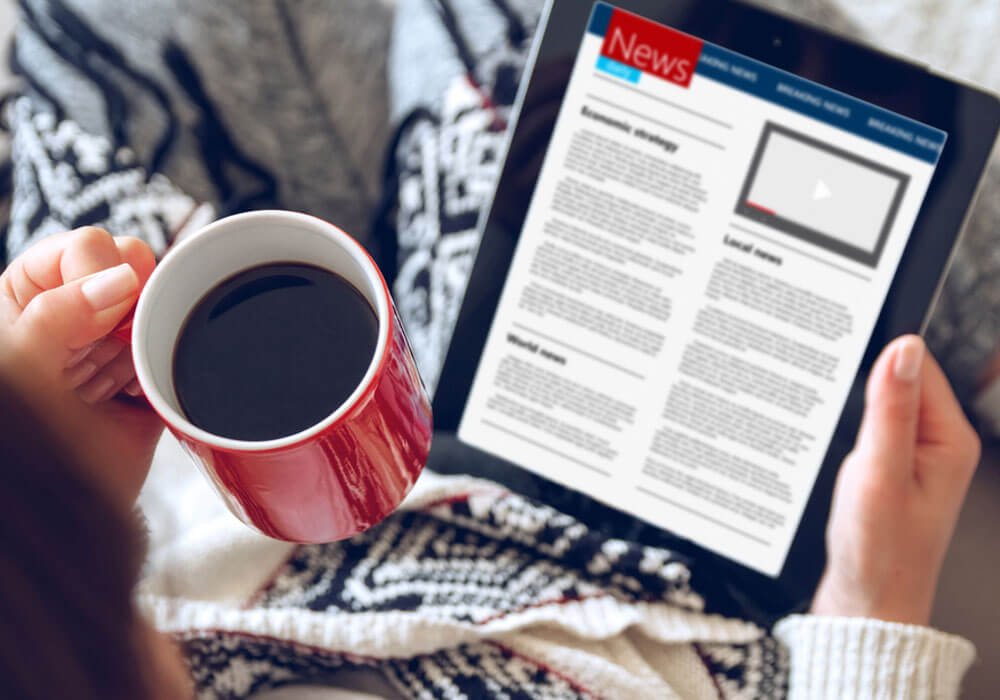 Chinese conglomerate Alibaba is reportedly planning to acquire a minority stake in Dailyhunt, a news and e-books app.

A report quoting people familiar with the development stated that Alibaba has already proposed a valuation of $500 Mn for Dailyhunt. However, Dailyhunt is looking for other funding options too.

Alibaba is said to be looking for a minority stake of 10%-12% in the Bengaluru-based startup.

The Story Of Dailyhunt

Launched in 2009 by former Nokia employees Umesh Kulkarni and Chandrashekhar Sohoni, NewsHunt was acquired by Verse in 2012. In August 2015 NewsHunt rebranded itself as DailyHunt. It has raised a series of investments from investors like Sequoia Capital India, Falcon Edge Capital, Matrix Partners, Omidyar Network, and Darby Overseas Investments.

Dailyhunt is a News and local language content application with over 155 Mn app installs offering 100,000 news articles in 14 languages licensed from over 800 publication partners every day. The group has 50+ Mn users spending over six billion minutes on the app every month.

In January, the company launched its news-in-brief app, Newzly, for android users. Dailyhunt has also launched other products such as its progressive web app Dailyhunt Lite (November 2017). Also, it has partnered with Vuclip and YuppTV to offer original videos and Live TV on its platform.

The company claims to have an annual revenue rate of about $15 Mn (INR 100 Cr) and aims to capture 6%-7% of the $4 Bn digital advertising market in the next four years.

The Chinese major has been aggressively exploring its avenues in Indian market with various investments in ecommerce, entertainment companies amongst others.

Prior to that, Alibaba invested $35 Mn (INR 224 Cr) in Pune-based logistics company XpressBees.

The group has been planning to score the best in the hottest sectors i.e. digital payments (Paytm), ecommerce (Paytm Mall) and logistics (XpressBees).

Amid these investments, the total investment of Alibaba in India has reached around $2.2 Bn.

If plans of Alibaba to acquire a stake in Dailyhunt go through, the Bengaluru-based startup will be something to keep a watch on.