With Newzly, Dailyhunt Will Compete With Apps Like InShorts, Way2News And More In The Short Content Segment 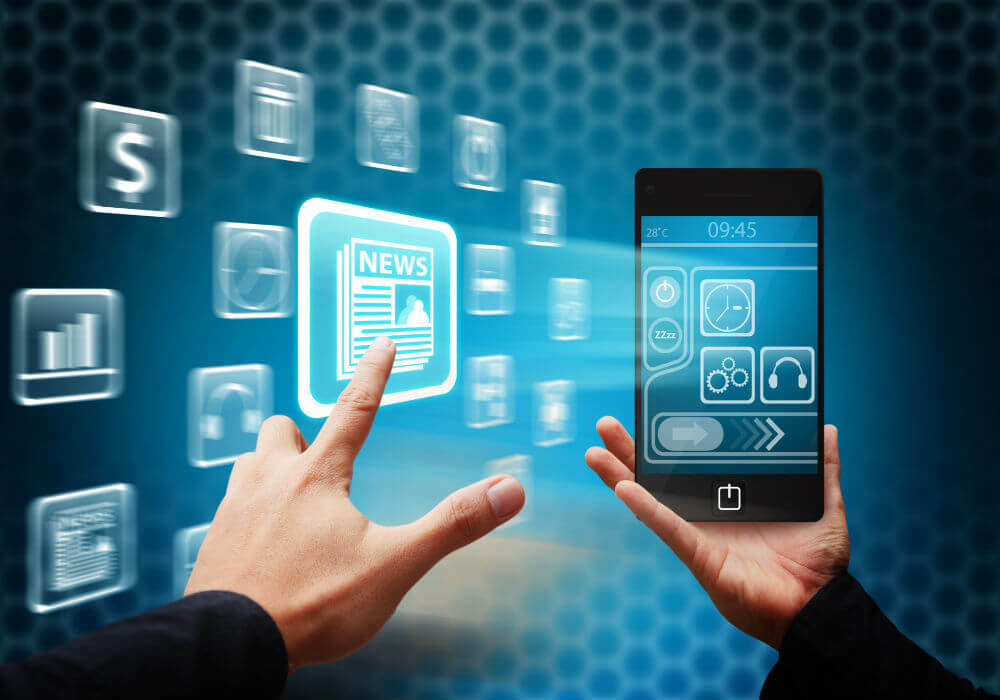 Newzly presents a summary of stories in a simple minimalistic design, in the form of cards that can be swiped horizontally to seamlessly sift through subsequent news. The app allows users to read the full article by simply swiping vertically.

With Newzly, consumers can also customise their feed basis topics of interest and can bookmark cards while also sharing stories on social media including Facebook, LinkedIn and Twitter.

The basic idea behind Newzly is to serve the needs of users who have less time on hand and wants to stay updated with the summary of major breaking & trending news. This app is currently available in nine languages and we are likely to expand it into more languages in the coming months.

Virendra Gupta, Founder and CEO, Dailyhunt, said, “India has a large local language population with diverse needs and the launch of Newzly is part of our expansion of the product portfolio to serve those needs.”

Dailyhunt is a News and local language content application with over 155 Mn app installs offering 100,000 news articles in 14 languages licensed from over 800 publication partners every day.

Prior to Newzly, Dailyhunt has also launched other products such as its progressive web app Dailyhunt Lite (November 2017). Also, it has partnered with Vuclip and YuppTV to offer original videos and Live TV on its platform.

In 2016, Dailyhunt raised $25Mn from (INR 168 Cr) in a new round of funding led by China’s Bytedance. It has raised a series of investments from investors like Sequoia Capital India, Falcon Edge Capital, Matrix Partners, Omidyar Network, and Darby Overseas Investments.

In Indian short content marketspace, Newzly is set to compete with the likes of Noida-based content discovery app Inshorts; Mumbai based PIPES; and GSF backed Newsbyte – which aims to filter out the most apt news for the readers from all the available news and sources and provide it in a contextual timeline.

Also there are startups such as Way2News – which aims to focus on offering news in local languages and also there is Raghav Bahl’s digital news venture The Quint. Plus the startups such as Tenreads and Murmur are also growing fast in this space

Going ahead, with the addition of Newzly in its product stack, how Dailyhunt will be able to grab the maximum share in the short content marketspace, will be worth watching.