Reliance is also looking to launch voice over WiFi services 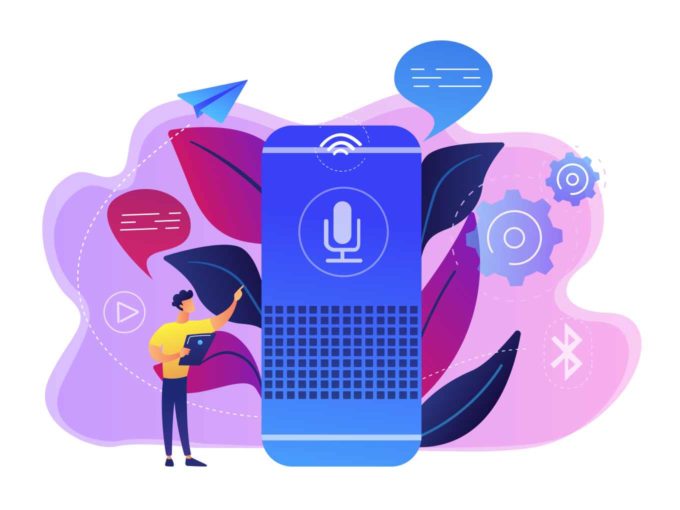 In a bid to improve the calling experience for users with steady WiFi connections but weak mobile or cellular signal, Indian telecom giant Bharti Airtel has announced that it would be rolling out voice over WiFi (VoWiFi) services by the end of this year.

According to an ET report, people familiar with the matter said that the telecom provider has already tested its VoWiFi with employees and select customers.

VoWiFi is expected to fill the network void existing in indoor areas and underground locations where cellular signal is weak, but where broadband or WiFi connections are available. It is also expected to solve voice call quality in certain areas where there are a lot of smartphones competing for bandwidth such as in densely-packed residential areas.

According to industry experts, VoWiFi will allow telecom players to take on voice calling applications like WhatsApp, as it will eliminate the usage of third-party applications and give users direct access to do voice call by switching to VoWiFi feature.

India’s telecom companies haven’t agreed on all issues in the past couple of years, especially as the rise of Jio with its exclusive pan-India 4G license impacted the revenues of Airtel, Vodafone, Idea (prior to the merger with Vodafone) and others. But Reliance Jio, Vodafone Idea, Bharti Airtel urged the Telecom Regulatory Authority of India (TRAI) recently to step in and set a minimum price for mobile data plans. However, they asked the call rates to remain unregulated.

All major telecom operators in the country are preparing for an overhaul in terms of tariffs thanks to the constant rule changes by the regulator. TRAI could even complicate things further by regulating how telcos are bundling in other OTT services such as Netflix, Amazon Prime and other subscription-based digital services.