Reliance Jio, Vodafone Idea, Bharti Airtel have agreed on the need to regulate the price for internet data

India has the lowest mobile data tariff rates in the world 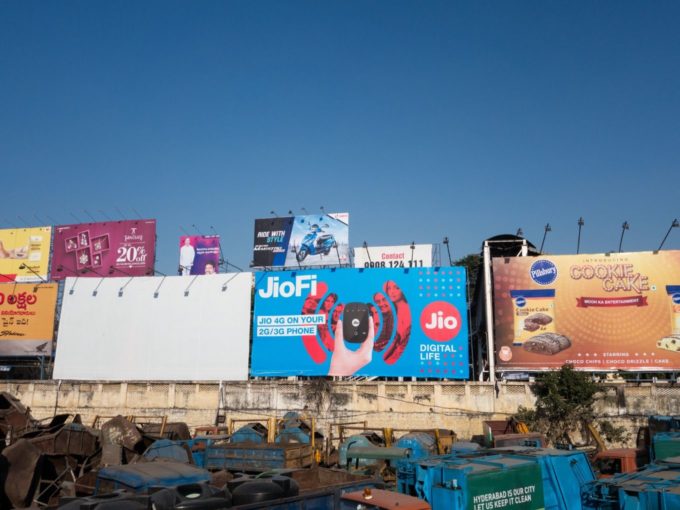 The Cellular Operators Association of India (COAI) has asked the Telecom Regulatory Authority of India (TRAI) to step in and set a minimum price for mobile data plans. Interestingly, the move comes as a surprise since telecom players were against such a regulation in the past. India’s three major telecom operators — Reliance Jio, Vodafone Idea, Bharti Airtel — have all agreed on the need to regulate data tariff.

According to a PTI report, telecom operators urged TRAI to fix a minimum price for mobile data as the industry body COAI is not in a position to decide the same, due to the intense competition in the telecom market.

On the other hand, the private telecom operators want the call rates to remain unregulated.

The issue comes at a time when Vodafone Idea, Airtel and Jio have raised the prices of their prepaid voice and data services by up to 50%. This is the first time since 2016 that such a price adjustment has been made. Despite that Rajan Mathews, director general of COAI, said that India has the lowest tariff globally, estimated to be around 50-times lower compared to the rest of the world.

Driven by the rapid adoption of internet users in rural areas, the Internet and Mobile Association of India (IAMAI) has projected that India would have 627 Mn internet users by the end of 2019. But India’s telecom companies haven’t agreed on all issues in the past couple of years, especially as the rise of Jio with its exclusive pan-India 4G license impacted the revenues of Airtel, Vodafone, Idea (prior to merger with Vodafone) and others.

Just last month, Jio accused TRAI of being biased against these companies with its decision to extend the deadline on zero-termination charge for calls. Jio said that not removing this interconnect usage charge (IUC), which telecom companies levy on each other to complete calls will “sabotage” Prime Minister Narendra Modi’s flagship Digital India scheme.

Jio accused TRAI of bowing down to the vested interests of “incumbent” telecom operators, who “exploit” the customers by charging heavily for 2G and voice calls. The company claimed that it would have to end free voice calls and increase tariffs if the IUC was not revoked, which it added will affect consumers.