TRAI said it has received various complaints from consumers

TRAI’s consultation paper is open for comments till December 26, 2019 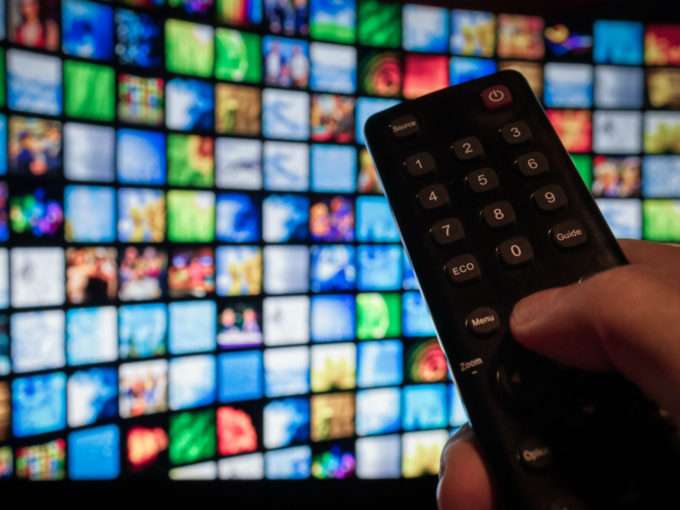 On Wednesday (November 27), the Telecom Regulatory Authority of India (TRAI) released a consultation paper on transparency in the publishing of tariff offers. The telecom regulator is trying to identify and solve consumer issues involving transparency of offers by telecom companies. One of the key concerns is around the provision of non-telecom services that are currently bundled free of cost within many plans but may be cancelled if the operator decides to discontinue the scheme. And this includes the likes of Amazon Prime Video, Netflix and other OTT video streaming platforms.

TRAI in its consultation draft noted, “Many complaints have been received regarding the charges being imposed on the customers after the free subscription period (if offered) of such service to customers is over. It has also been noted that there may be certain situations in which there may be a conflict between the obligations of the service providers as regards tariffs and as regards bundled offerings.”

This refers to the plans offered by telecom companies such as Airtel, Reliance Jio, etc where they offer non-telecom products such as membership to OTT platforms, free membership to music streaming services, etc. Even though these steps, if in force, give visibility and addresses consumer concerns, the impact may be seen negatively on the OTT platforms.

For instance, for JioFiber, RIL chairman Mukesh Ambani said telecom arm Reliance Jio would launch JioFiber at the rate of INR 700- 10K per month. On top of Jio Fiber, the company has launched a host of services such as Jio Holoboard, mixed reality (VR+AR) applications, gaming set-up box, and an OTT platform.

At the same time, Airtel has Xtream Fiber for INR 999 plan enabling internet at speeds of up to 200Mbps. Airtel Xstream users will offer 12 months of free Amazon Prime subscription and three months of free access to Netflix.

These free tie-ups have enabled easy access for these OTT platforms, whose customer acquisition cost is reduced due to these free additional bundle plans. Disney-owned Hotstar has managed to emerge as the largest OTT platform in the market with 300 Mn monthly active users, thanks to its live sports programming.

Both Netflix and Amazon Prime combined have not managed to overcome Hotstar’s stronghold when it comes to monthly users, but they are both fully paid services. In terms of daily subscribers, Hotstar has around 3 Mn paid subscribers, compared to Amazon Prime’s 2.5 Mn and Netflix’s 1.2 Mn, according to one study.

As a result of this customer acquisition spree and the cheap 4G data prices, cellular data consumption in India has skyrocketed. According to the Boston Consulting Group (BCG)- Confederation of Indian Industry (CII) report titled ‘The trillion (and growing) touchpoint story recognising the monetisation conundrum’, the average digital video consumption in the country has witnessed a 2X growth in the last two years.

Hence, how TRAI’s change in regulations for tariffs and bundle plans impacts OTT players and their growth in India remains to be seen. TRAI’s consultation paper is open for comments till December 26, 2019.

TRAI said that it is important to understand how such situations will be handled. TRAI has sought answers for whether the service providers be asked to disclose clearly the implications of discontinuation of tariff plan after the expiry of the mandatory tariff protection period of six months on the provision of non-telecom services offered as a part of the bundle at the time of subscription to a particular plan among others.